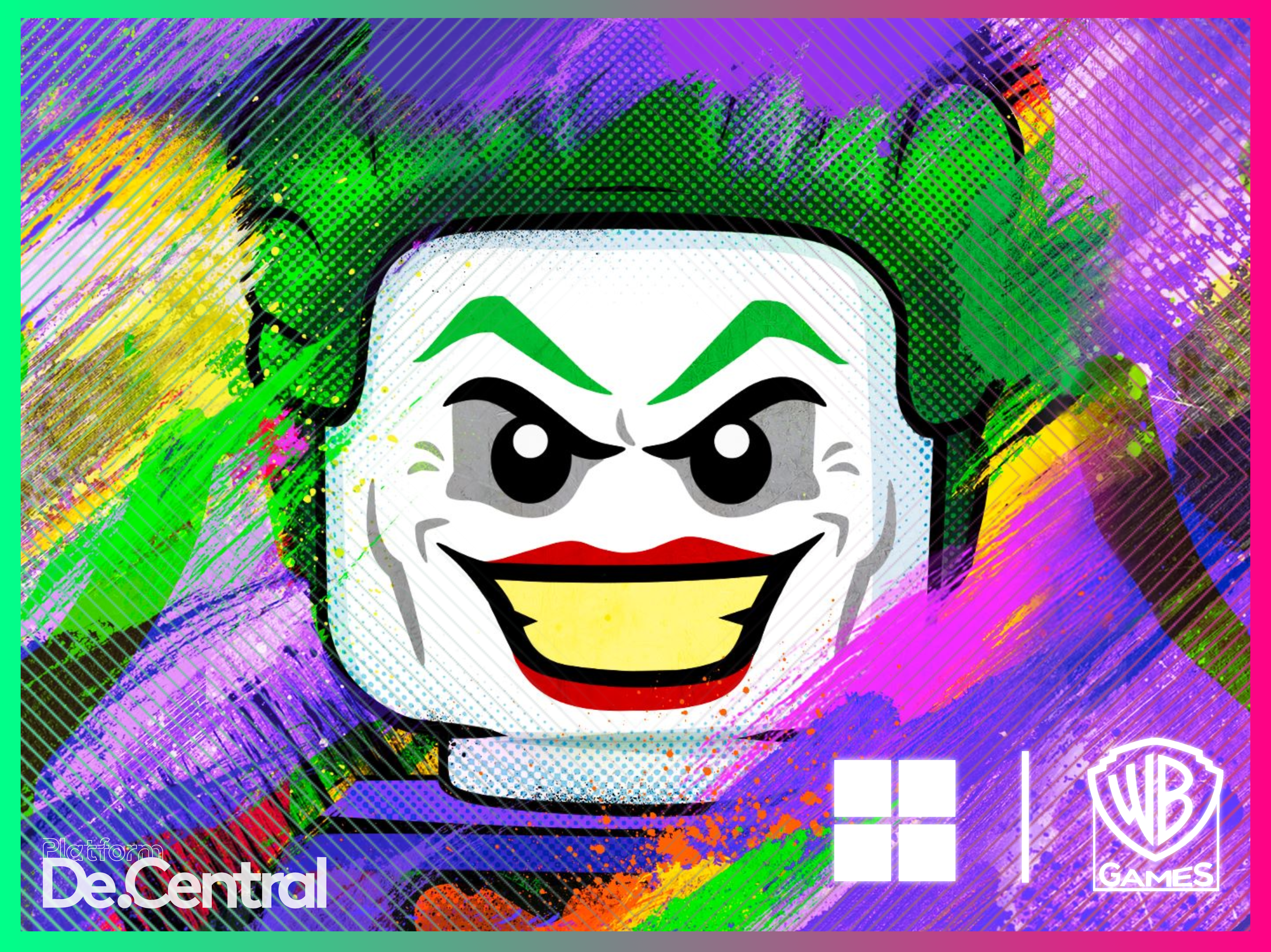 AT&T is reportedly considering selling off Warner Bros. Interactive Entertainment, which includes studios like Rocksteady, NetherRealm, Monolith and more. Some of their well-known titles include DC games and Mortal Kombat. Now a Trillion Dollar Goliath may swoop in acquire the division.

According to The Information, Microsoft is interested in Warner Bros. Interactive Entertainment. This would follow many other acquisitions Microsoft has made over the last two years, which has grown the list of studios under the Xbox Games Studios umbrella.