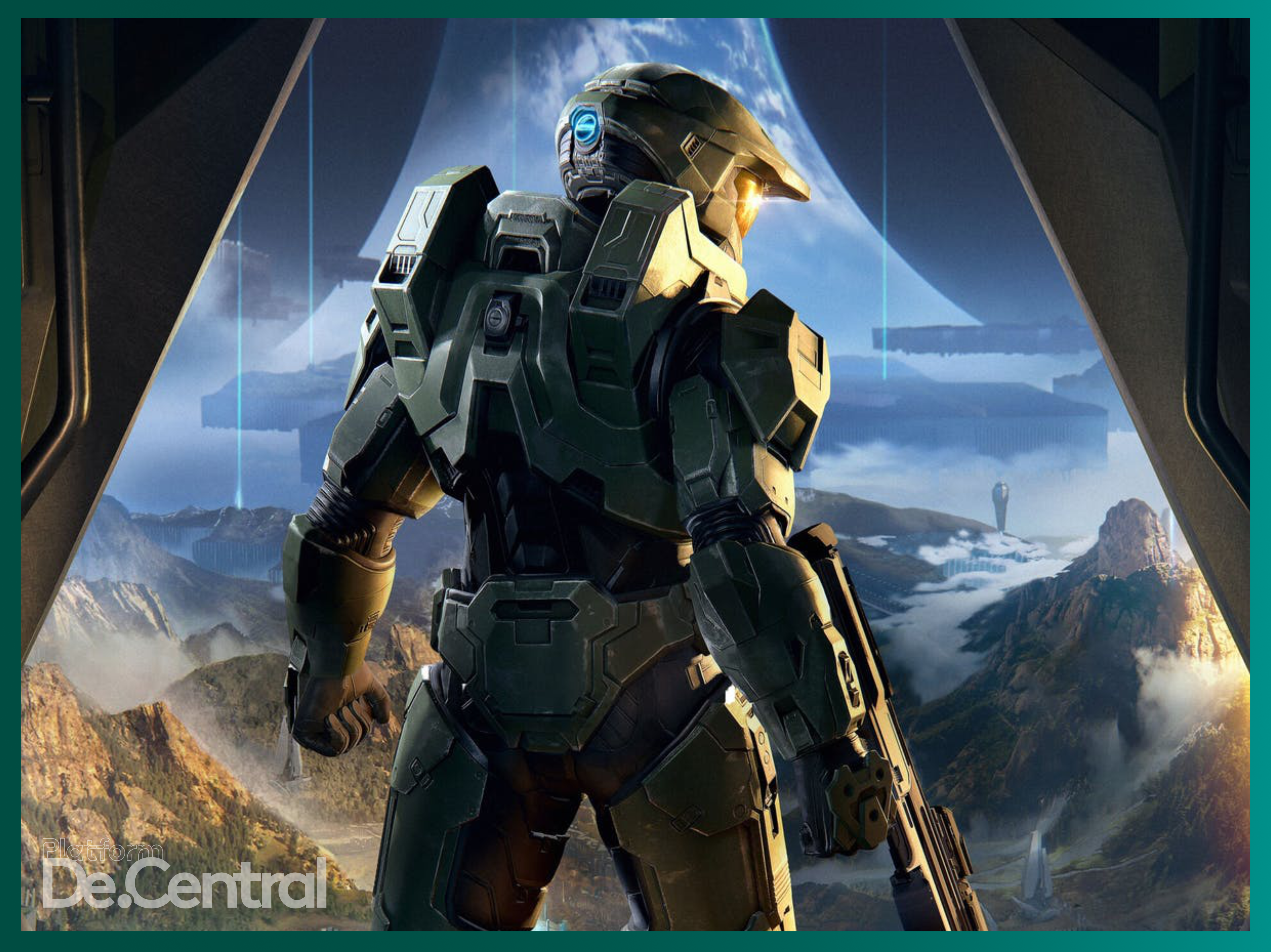 After a long wait, Microsoft will finally show gameplay from Halo Infinite and more.

After showcasing 3rd party games optimized for Xbox Series X recently, Microsoft will now showcase its first party games and the most anticipated title is Halo Infinite. We will not have to wait long as Microsoft announced today that it will hold a Games Showcase on July 23rd. The event will be digital-only and will feature games for the next-generation consoles from Microsoft, Xbox Series X and the still unofficial Xbox Seres S.

While the full game lineup being showcased still remains a mystery, the only confirmed title thus far is Microsoft Game Studios most prominent title, Halo Infinite. As for the time of the event in your region, it will live stream at from 9 am PDT / 12 pm EDT / 5 pm BST / 6 pm CEST Thursday, July 23. The event will live stream on all major streaming platforms (sans Mixer) Amazon’s Twitch, Google’s YouTube, Facebook and Twitter.