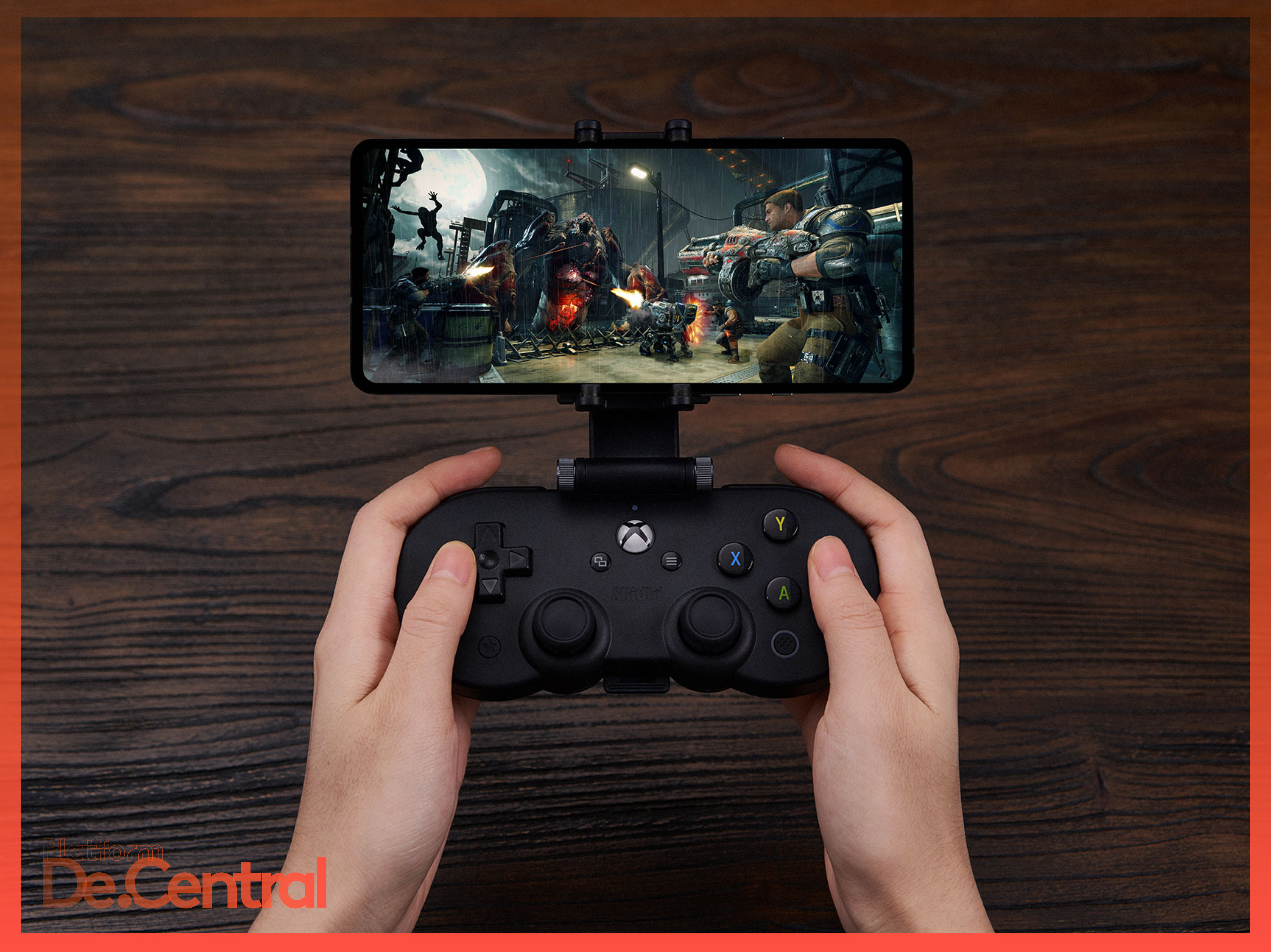 A new controller from 8BitDo designed for Microsoft’s xCloud

With Microsoft’s xCloud game streaming feature for Xbox Game Pass subscribers coming later this year, accessory makers are getting ready to capitalize on the launch of the service.

8BitDo specializes in retro game controllers with modern twists has taken their retro SNES controller and modified it with an Xbox layout. While it does not have the thumbsticks in the same orientation as a standard Xbox controller, it has every other button in the correct layout.

The controller is designed to be compatible with Android phones and tablets using Bluetooth and the included phone clip is specifically designed for phones with adjustable positioning. 8BitDo claims the built-in battery will last for 18 hours and when you need to recharge, there is a USB-C port on board to handle the recharging duties.

8BitDo offers software that enables you to customize button mapping and also enables adjusting of the stick and trigger sensitivity, it also has support for custom button loadout profiles.

The Controller which 8BitDo calls SN30 Pro for Xbox is available for pre-order today in the link below, the controllers ship on September 21st.