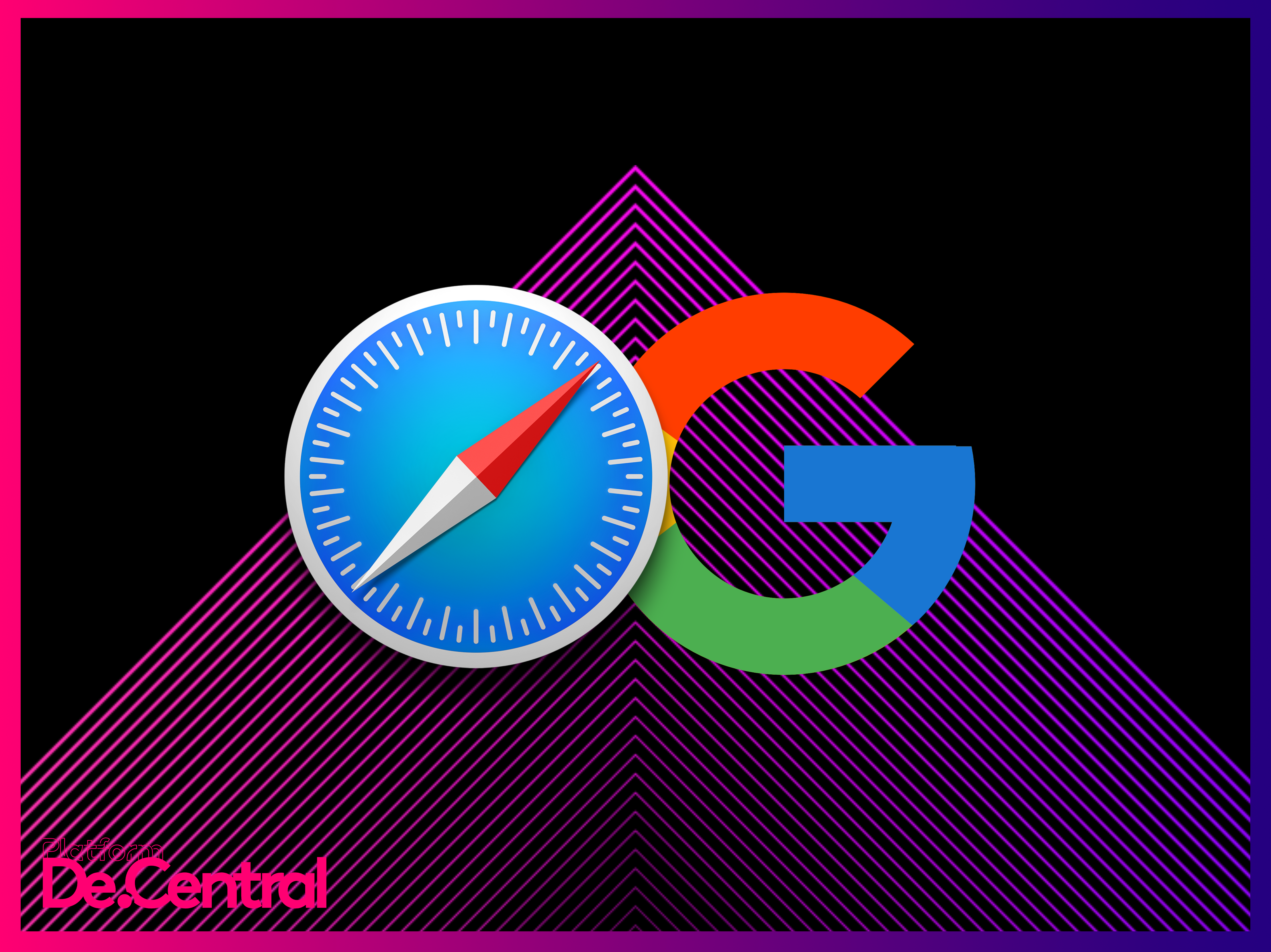 The Competition and Markets Authority in the UK are now scrutinizing a deal between Apple and Google that affects user’s privacy and choice on iPhone and iPad devices.

In a new study called “Online platforms and digital advertising market study, ” the UK’s Competition and Market’s Authority (CMA) found that “competition is not working well in these markets, leading to substantial harm for consumers and society as a whole.”

The CMA concluded with, “We recommend that the government passes legislation to establish a new pro-competition regulatory regime.” In July of 2019, the CMA launched a market study to examine online platforms and the digital advertising market, where they said “We are assessing three broad potential sources of harm to consumers in connection with the market for digital advertising.”

The ideal scenario would be one that offered more choice, potentially during setup or right after an update. The video below shows a folding phone with a conceptual setup process that gives you more choice not only in search providers but other providers as well.

In 2014, court documents revealed that Google made a $1 Billion payment to Apple to secure the default position within Safari for U.S. Apple devices. The CMA are concerned that deals like this one stifle competition. Apple is said to receive an estimated $9 Billion per year from deals like these.

There has been a huge swell of antitrust scrutiny over the last two years, you can read more about them in our ongoing series In the Land Of Trillion Dollar Goliaths.