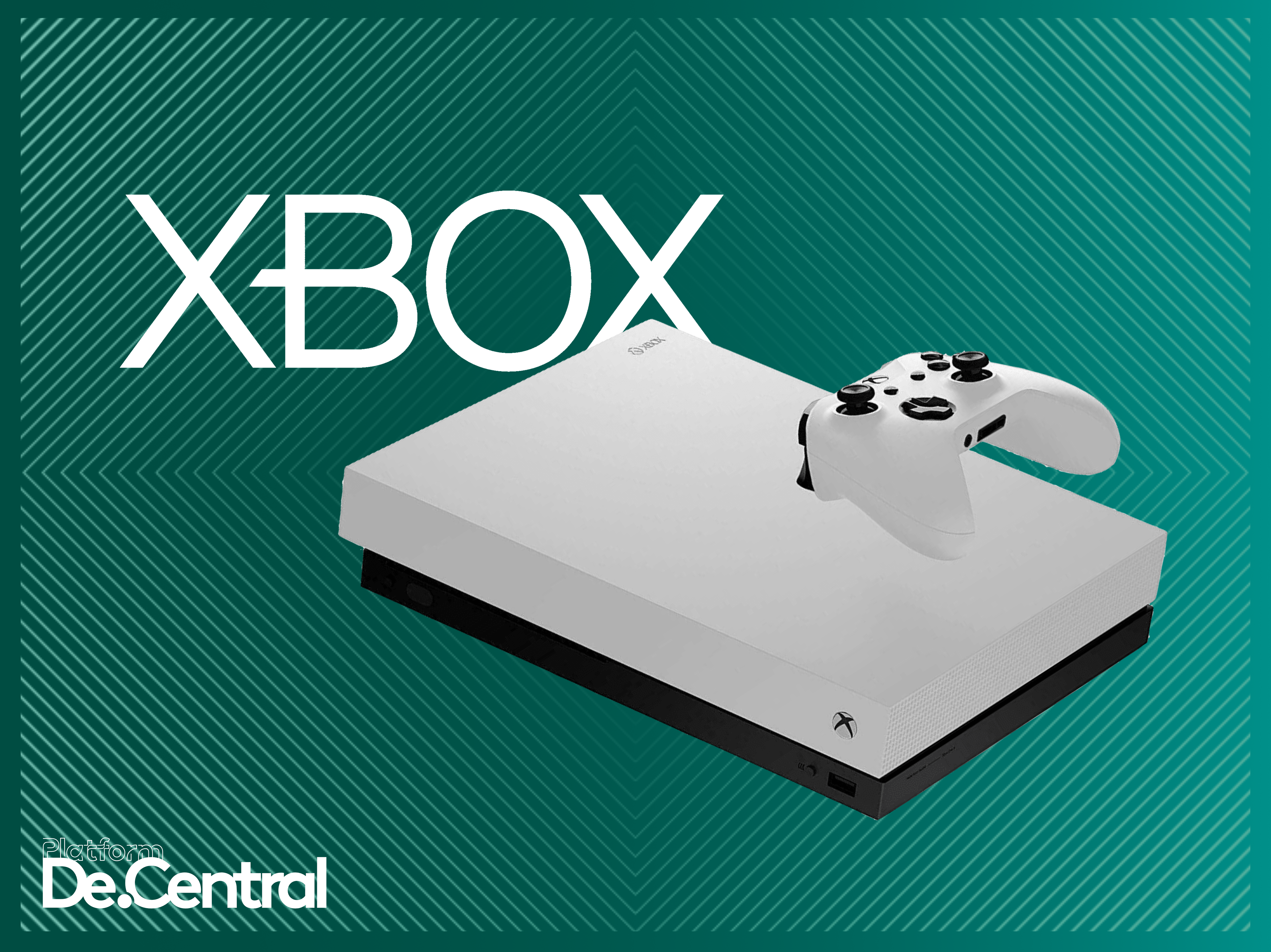 Microsoft plans to have a second “Xbox Series” console, which is designed to provide many of the improvements of Xbox Series X but for a more affordable price.

This revelation flies in the face of the assumed design for Xbox Series S. The design may end up being more of a traditional console shape and could even be smaller than Xbox One X, considering it fits inside of its shell.

From what we know about Lockhart or Xbox Series S, the cheaper console is said to hit around 4 Teraflops as opposed to Xbox Series X that hits 12 Teraflops.

Optical Drive: 4K Ultra HD Blu-ray or maybe no drive at all