iPadOS to get mouse and keyboard support for gaming
Advertisement 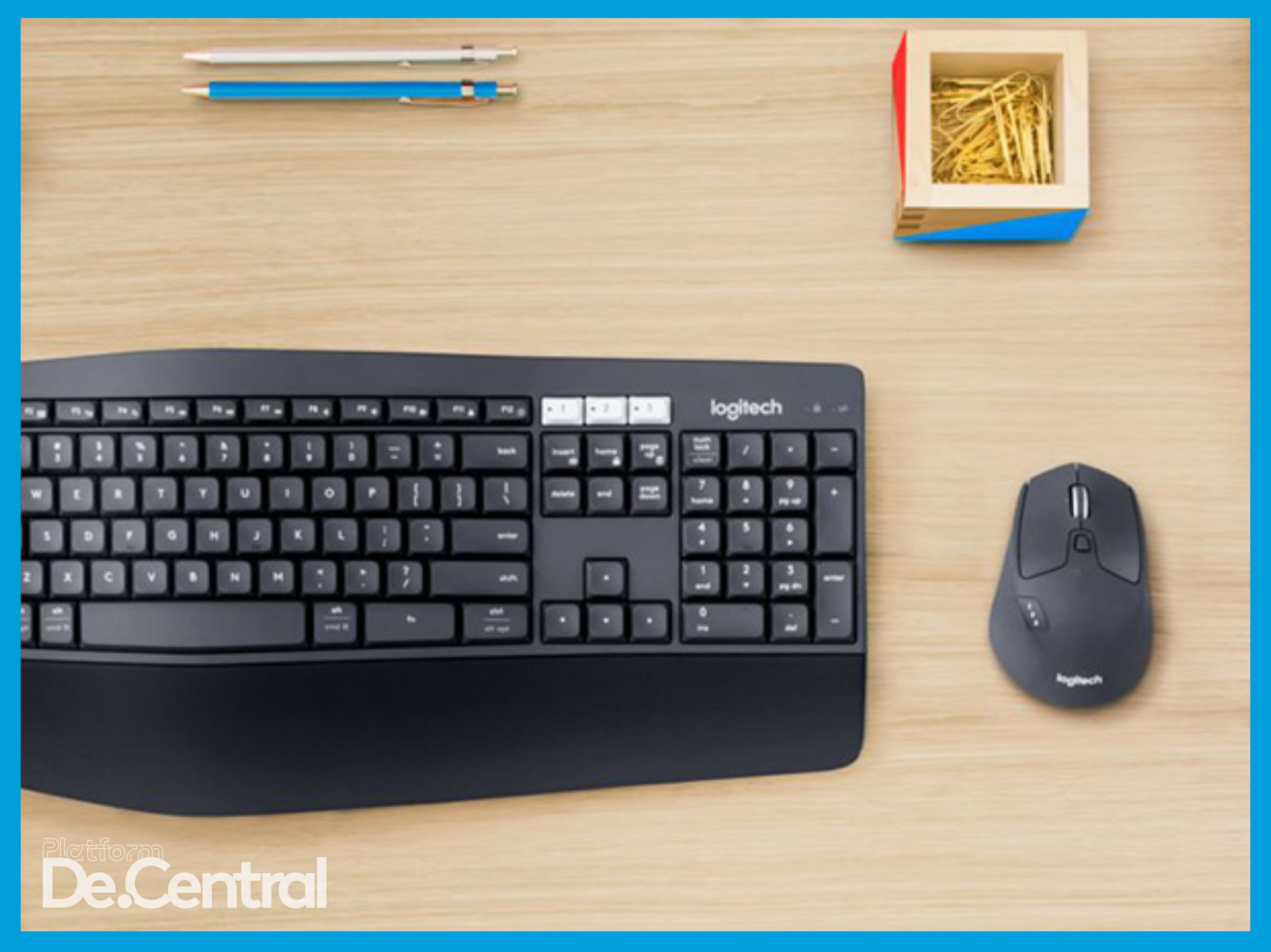 Apple has slowly been turning iPad into a PC for some time now, recently with proper mouse/trackpad support but on Apple’s WWDC website alludes to using the peripherals in a whole new way on iPadOS.

Apple’s recent WWDC conference saw the company announce a great number of updates and new technologies to the world. Among the iPadOS updates was the inclusion of Microsoft’s Xbox Elite Series 2 controller and the Xbox Adaptive Controller.

As mentioned above, on Apple’s WWDC website is a video called “Bring keyboard and mouse gaming to iPad,” on the page Apple says,” Level up your iPad games and add in keyboard, mouse, and trackpad controls. Discover how to use the Game Controller framework to augment your existing titles, bring over games from other platforms, or dream up entirely new interaction experiences.”

iPadOS 14 will include enhancements to the Game Controller framework that will go beyond just the traditional game controller. Apple does say that devs will have to implement this support into their existing games, so don’t expect for all game to suddenly work with your favorite mouse and keyboard.