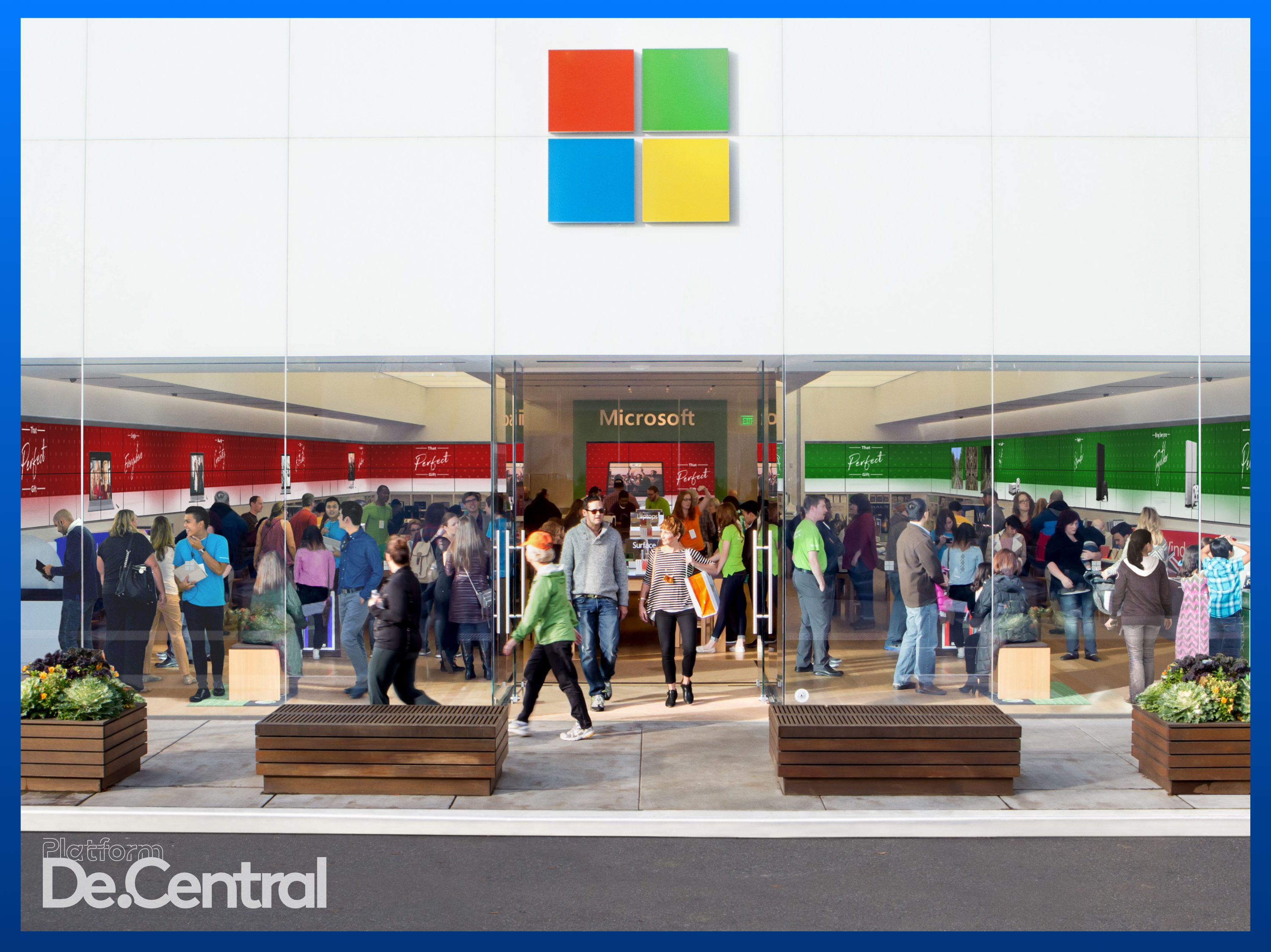 Microsoft announced “a strategic change in its retail operations,” that will include Microsoft store physical locations.

Today in a blog post, Microsoft announced major changes to their retail strategy that involves investing in “Microsoft Experience Centers” and closing retails store locations that will “result in a pre-tax charge of approximately $450M.”

Microsoft sites a few key points for this shift in strategy:

The effects of Coronavirus on society will have long lasting effects in the economy, people’s behavior will now have many people simply avoiding large gatherings over the fear of getting infected. So, a physical retail store is likely to be less attractive for many businesses with other revenue streams. We will likely see more of this in the months ahead, unfortunately.

In the same blog post, under the heading “Forward-Looking Statements,” Microsoft calls out a number of current trends that could affect Microsoft’s business.

The economy is hurting, people are out of work created by the Coronavirus lockdown and it will have long lasting effects. China will most likely have to answer for this in some way and it will probably come in the form of fewer businesses relying on companies within China for manufacturing.

The Trillion Dollar Goliaths will also face increased scrutiny as Apple, Amazon, Google and Facebook are currently in hot water over antitrust concerns. Will Microsoft be subject to any antitrust probes? Depending on what comes out of the Antitrust probe against Apple’s App Store, the Microsoft Store digital storefront made need to change as well.

What do our reader think of Microsoft’s new retail strategy and their “Forward-Looking Statements?” Let us know below in the comments.