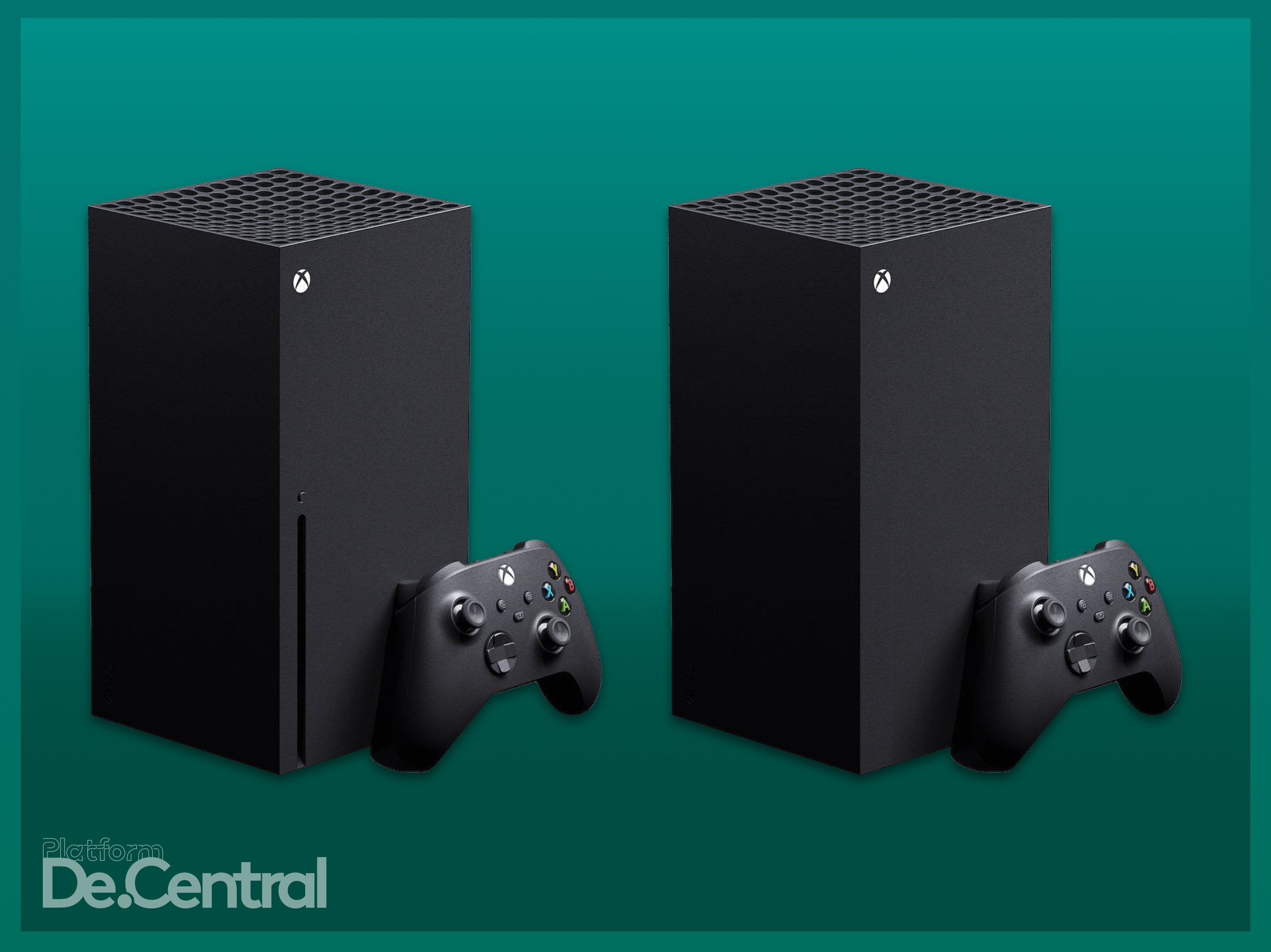 Microsoft plans to have a second “Xbox Series” console, which is designed to provide many of the improvements of Xbox Series X but for a more affordable price.

A recent leak posted on Twitter includes references to the Scarlett Dev Kit and having multiple profiling modes. This gives game developers one dev kit in which they can adjust performance to test with their games.

Is there another Xbox Series X version coming?

I guess the question we have is, if there is a Default mode and an Anaconda Profiling mode, what is the difference between the two?

Could the answer be related to Sony’s two PS5 models? Could there be a cheaper All-Digital Edition of Xbox Series X? We don’t know that there would need to be two different profiling modes for these but it is possible. Microsoft could likely make a change like that pretty quickly; all it would require is removing the Blu-ray drive and replacing the shell with one that does not have a disc slot. Just that change alone could knock $50 or more of the price of an Xbox Series X All-Digital Edition.

From what we know about Lockhart or Xbox Series S, the cheaper console is said to hit around 4 Teraflops as opposed to Xbox Series X that hits 12 Teraflops.

Optical Drive: 4K Ultra HD Blu-ray or maybe no drive at all