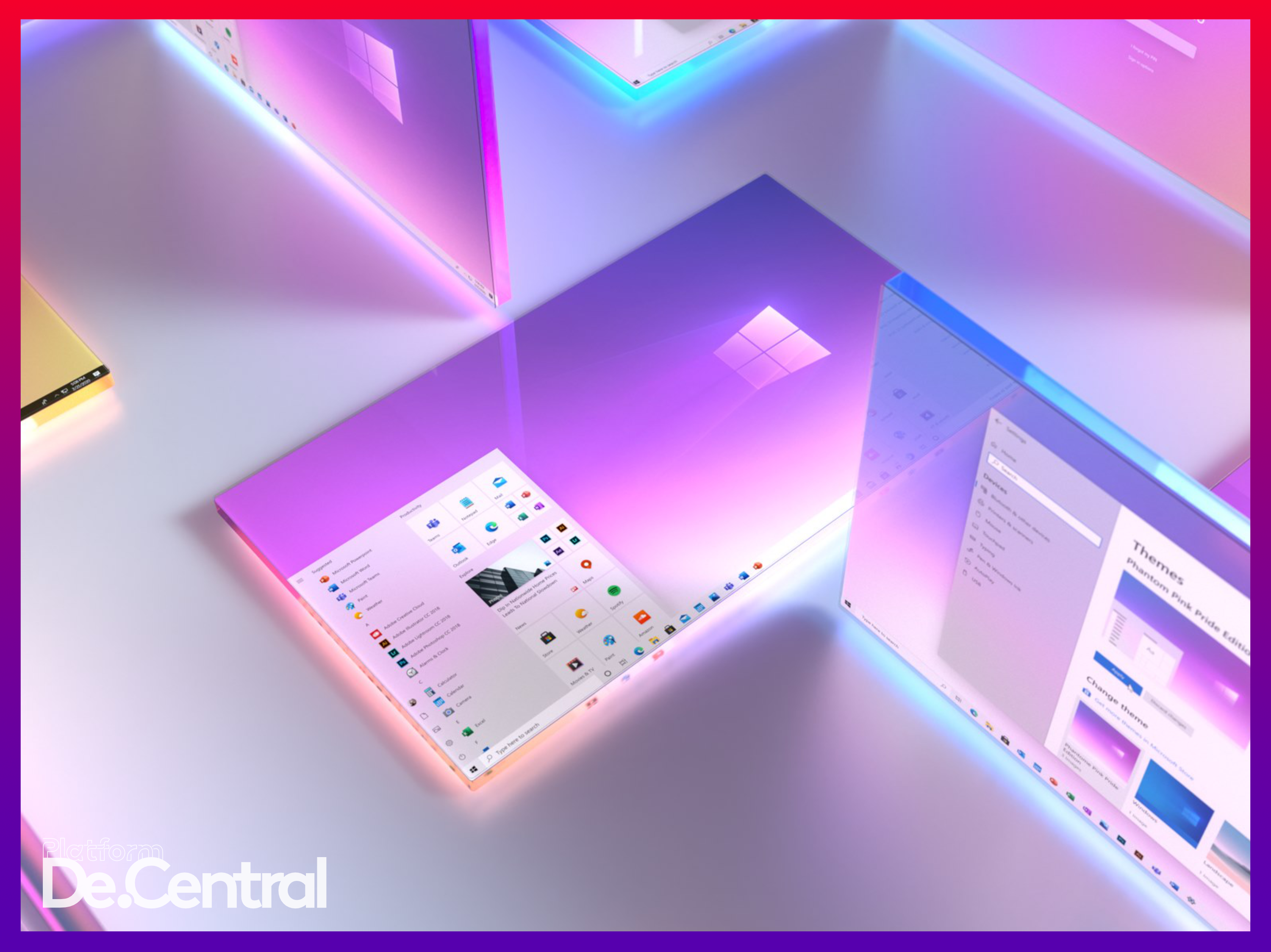 Microsoft shoed off a handful of new images on its Microsoft 365 Facebook page which depict a refined experience.

While the changes are minimal, most of the changes are in the start menu. Instead of emphasizing the tiles, the tiles now match the Start Menu theme itself, which emphasizes the icons instead.

Below are screenshots from the Windows Design team. Both Light and Dark mode are represented.

The design team did show off a ‘Low Touch’ design concept where the Tile’s appearance matches the Light or Dark Theme with the icon being the focal point rather than the Tile itself. Now your Start Menu will not be subject to huge blocks of color you cannot change.

This is the experience users will receive when they (users) switch ‘Live Tiles’ off.

While Microsoft says they are still “exploring options”, do our readers think this ‘Low Touch’ Keep the tiles approach is the right way to go, or do you think Microsoft should get rid of the Tiles like in Windows 10X? Let us know in the comments.

Will your iPhone get iOS 16? Find out here
Loading Comments...