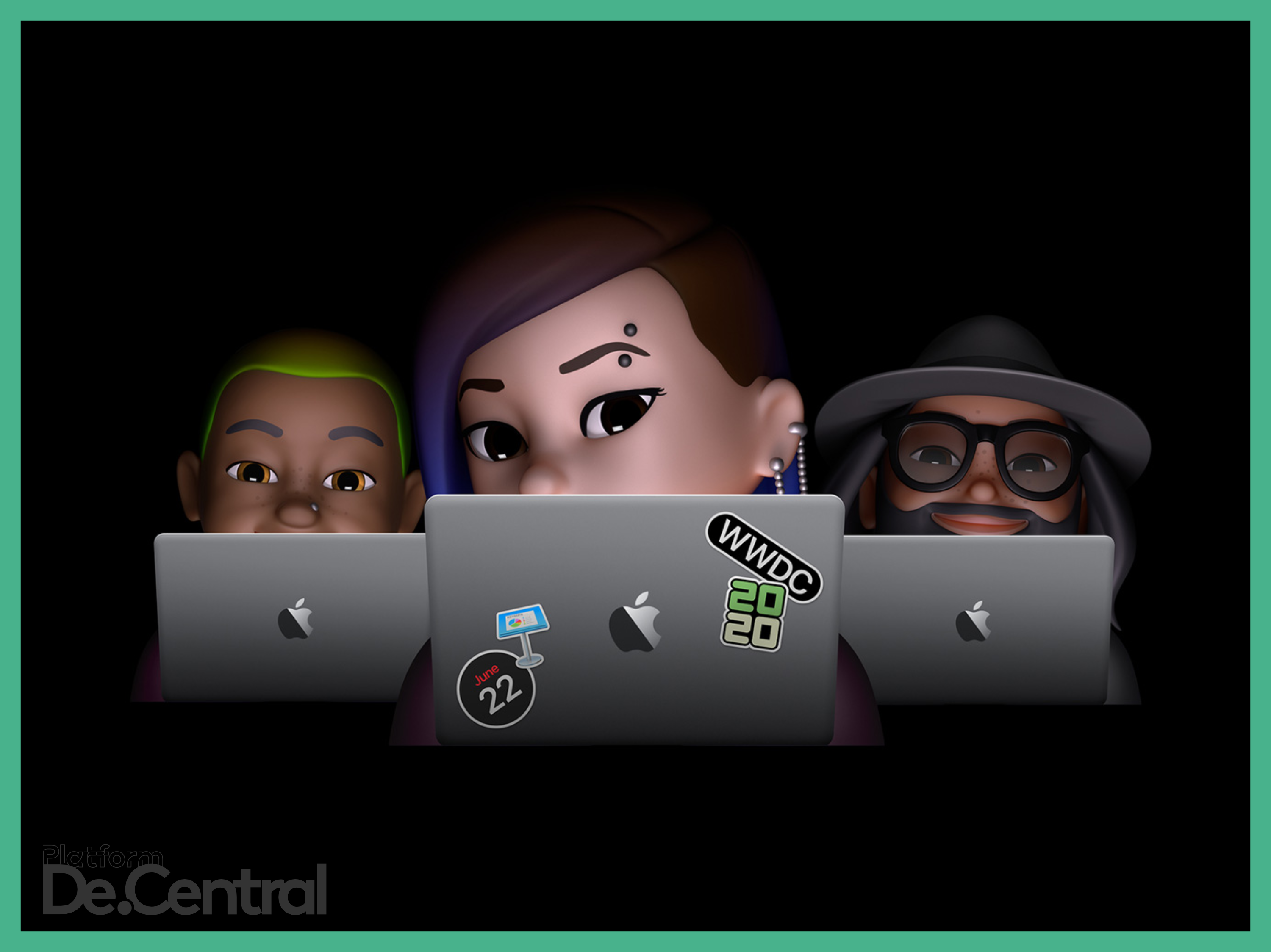 What to expect from Apple at WWDC 2020

Apple is set to have its first virtual week-long WWDC conference, amid a torrent of antitrust scrutiny and a slew of rumored products.

We have reported on many rumors for upcoming products such as an ARM-based MacBook and iMac, a new HomePod, a new A12X powered Apple TV, the new AirPods Studio over-ear headphones and the new AirTags Tile-like product.

All of this comes amid heightened antitrust scrutiny after rejecting Basecamps update for thier new email app, Microsoft president Brad Smith calling for an examination of the nature of App Stores, a new app lobby declared independence from Apple and Google, a number of companies from Tile and Spotify testified before the House Judiciary Commitee about Apple’s anit-competitive practices.

Discover exciting new innovations and updates coming to all Apple platforms later this year. The keynote address will stream directly from Apple Park via apple.com, the Apple Developer app, the Apple Developer website, the Apple TV app, and YouTube, and will also be available for on-demand playback after the conclusion of the stream. For viewers in China, the keynote will also stream on Tencent, iQIYI, Bilibili, and Youku.

A few things we hope to see in iOS 14 is the ability to set 3rd party apps as the default and new UI enhancements. It will be interesting to see how Apple reacts to its antitrust scrutiny. Will Apple relax its policies? We will have to wait and see.