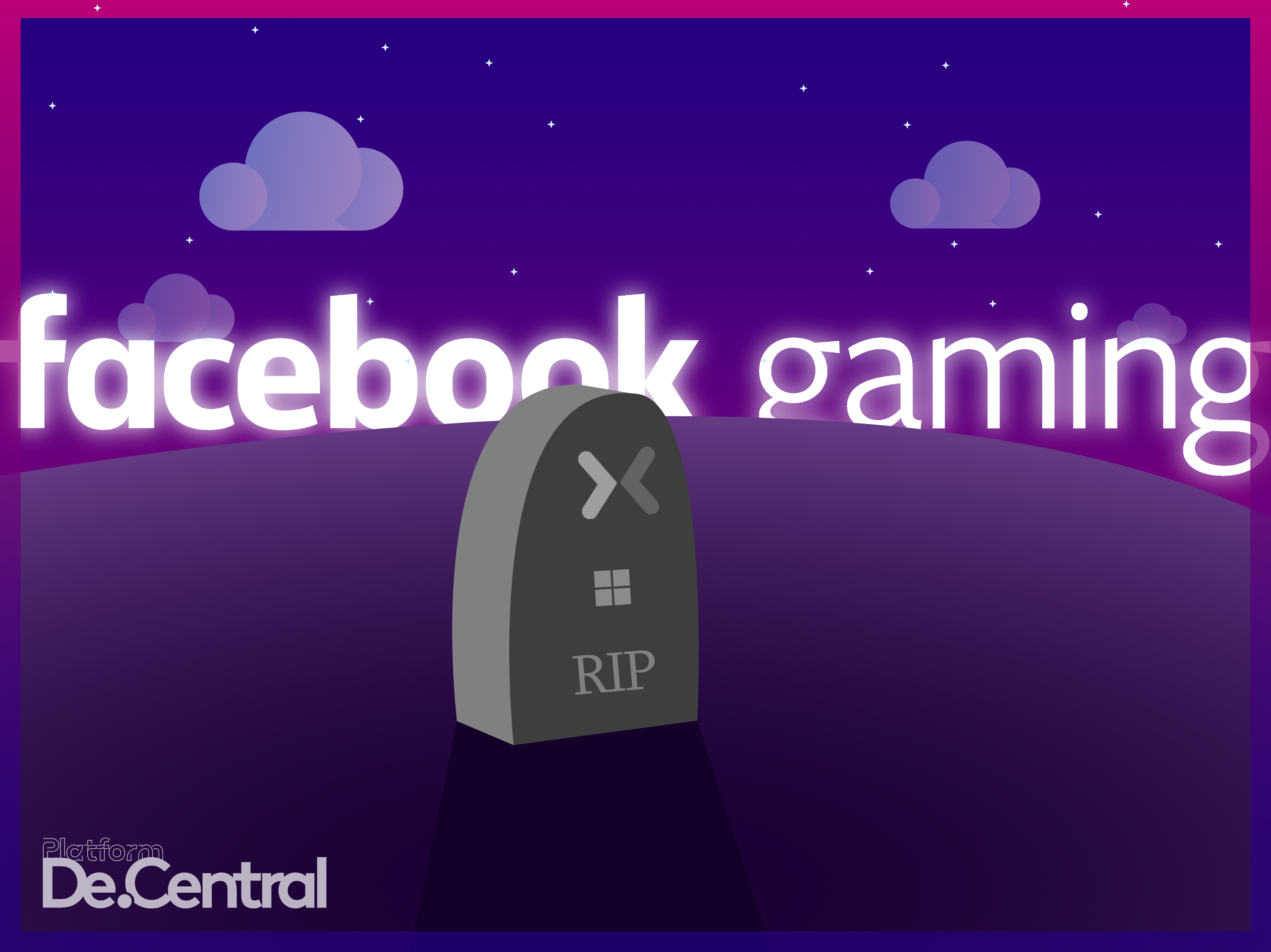 Mixer is dead, Microsoft to partner with Facebook Gaming for streaming integration

Today Microsoft announced that it will be shutting down Mixer and partner with Facebook Gaming.

Microsoft has arguably one of the most complete gaming ecosystems in the industry with Xbox, Windows, Xbox Game Pass and this fall XCloud.

Microsoft’s vision for XCloud is very similar to Google’s for Stadia in that the company wants to enable instant access to games right from game streams. Now with its partnership with Facebook Gaming it can enable that experience in the future with XCloud. “When we think about xCloud and the opportunity to unlock gameplay for 2 billion players, we know it’s going be critically important that our services find large audiences and Facebook clearly gives us that opportunity,” says Spencer. “I don’t think we’re going to have to wait too long to see the outcome of the collaboration between the two companies to enable this tech for Facebook Gaming viewers,” reveals Spencer.

“You’ll see us continuing to grow this relationship… this will be the beginning of us seeing future opportunity together. I think we have a lot of alignment between the organizations on areas where the industry is going and how we can help each other.”

What will Microsoft do with the Mixer tech IP?

Microsoft will fold Mixer’s low latency tech into other apps like Microsoft Team’s and plans to move Mixer team members over to the Teams camp. “Applying these fan-centric capabilities to new productivity experiences will create immersive ways for Teams to empower people, teams, and organizations to better engage in virtual gatherings at work and school,” says Spencer.

Facebook is where everyone is, so Microsoft going after Facebook’s users with a gaming partnership makes a lot of sense. We can imagine a future update of the Facebook Gaming app with a Play Now button that launches XCloud in the near future and conversely an XCloud app with Facebook Gaming streaming features built right in.

Even during the Windows Phone days Facebook was one of the largest app developers building its Facebook, Messenger and Instagram apps for the platform and continue to build and support Windows 10 with new apps to this day.

What are your thoughts on the demise of Mixer and the Microsoft / Facebook Gamiggnn partnership? Let us know in the comments below.