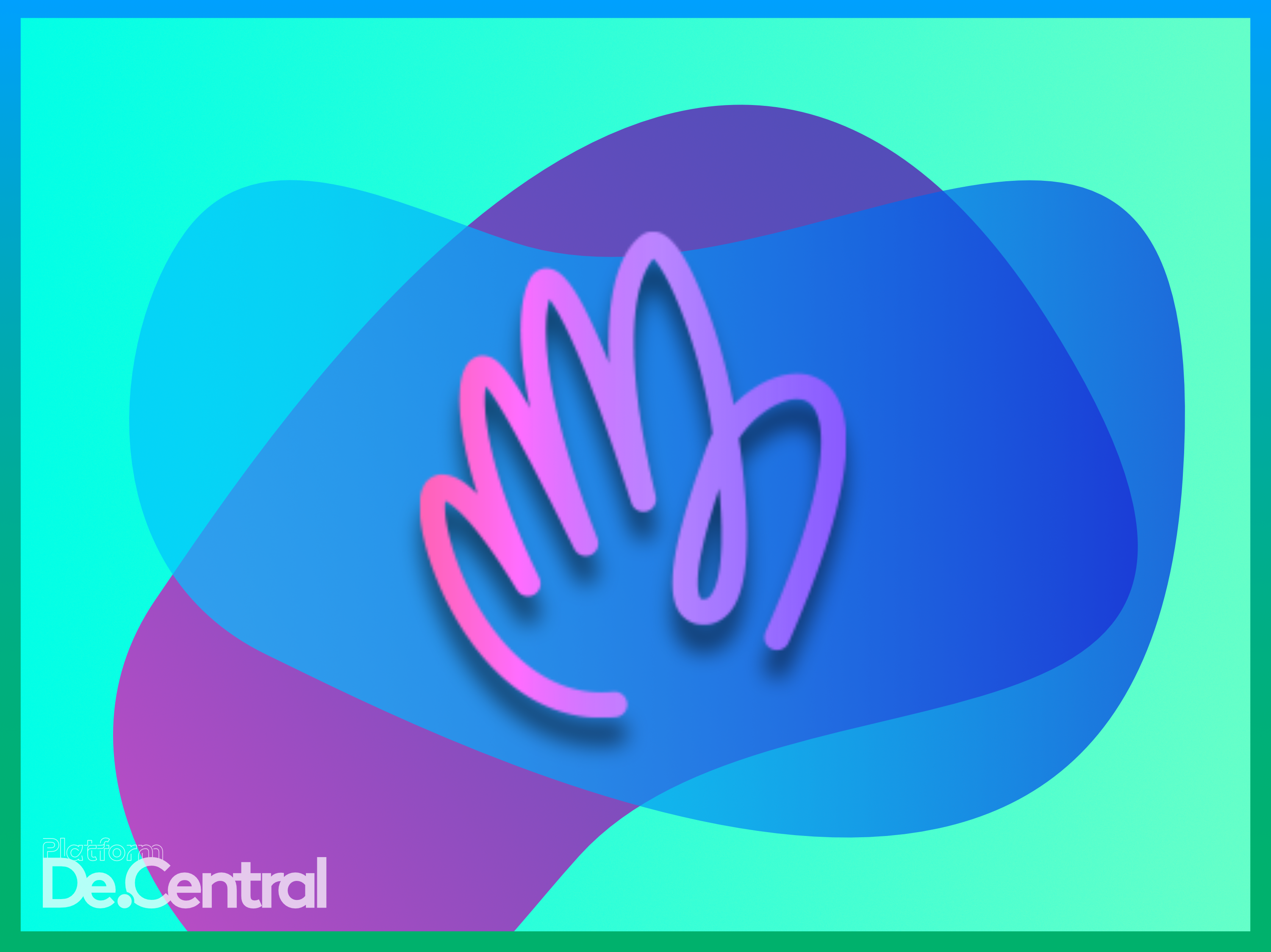 Today at Apple’s WWDC event, the company detailed a huge number of improvements and new features coming to iOS 14. Over the last week, Apple was facing massive pressure from users over the rejection of Basecamps updates for the Hey email app. Today Apple announced to things that are big wins for users and Basecamp alike.

Today Basecamp’s Hey email app update was approved even without the signup requirement that would have forced Basecamp to integrate in-app-purchases into the app which would have resulted in Apple getting 30% of Basecamps revenue.

The second big win for the Hey email app and its users was Apple’s announcement that in iOS 14, you can now set a 3rd party email and web browser as the default apps. This is not only good news for Basecamp, but good news for everyone as it is a more competition-friendly option.