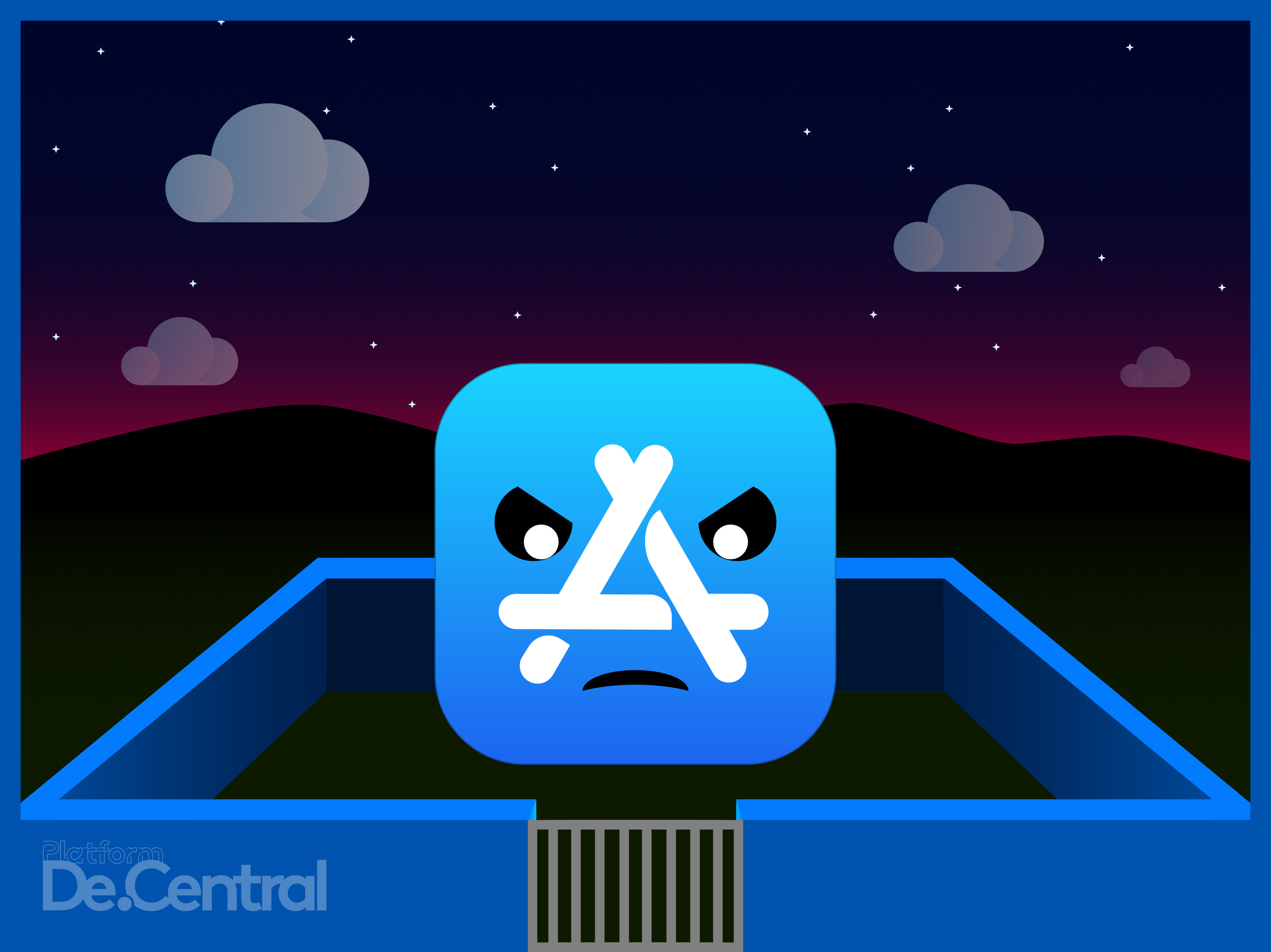 With Apple in the Antitrust hotseat, Microsoft’s President Brad Smith calling fora conversation abou the nature of App Stores, while not calling out Apple specifically.

It’s no secret by now to our regular readers, Apple created the modern App Store model, Google copied it and together they have laid waste to other mobile platforms such as Windows mobile, Blackberry OS, Palm OS and others. The operating systems themselves were not bad, in many cases they were more advanced than Android and iOS, they simply could not get enough developers to make apps for their platforms as well.

When developers create apps that cannot interoperate on other platforms, they will choose to develop for fewer platforms thus killing mobile platform competition and innovation for all but the leaders.

Apple now gives us a confusing lineup of iPhone and iPad models at various prices, designs and colors almost as if to create the illusion of choice. But where it really counts, you cannot make 3rd party apps, like the ones you choose to buy and install the defaults on your Apple made devices.

What Microsoft had to say

“They impose requirements that increasingly say there is only one way to get on to our platform and that is to go through the gate that we ourselves have created,” Smith said. “In some cases, they create a very high price per toll – in some cases 30% of your revenue has to go to the toll keeper.”

“I do believe the time has come, whether we’re talking about Washington, D.C., or Brussels, for a much more focused conversation about the nature of app stores, the rules that are being put in place, the prices and the tolls that are being extracted and whether there is really a justification in antitrust law for everything that has been created.”

We are hoping that with WWDC right around the corner Apple will announce what will essentially amount to a looser grip on its App Store and enable 3rd party apps to be set as default for not only email and Browser but nearly app on the device.