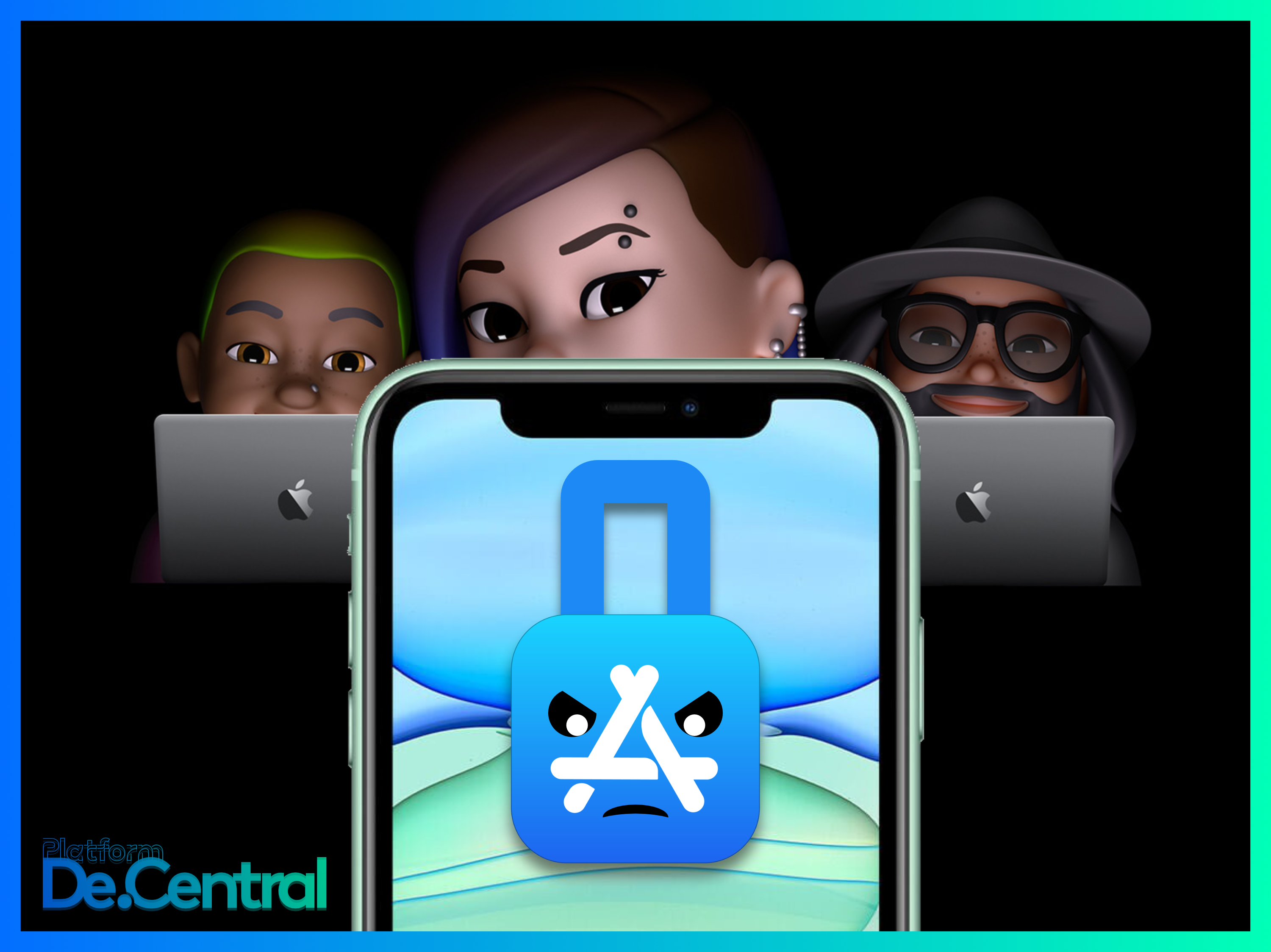 Apple is in Self-Preservation Mode ahead of WWDC

It is an open secret; On-Demand gaming and PWA’s are going to be the future of games & apps, a future where Apple no longer reigns supreme.

Apple is in trouble and they know it. Their whole company rests on the success of iPhone and they will protect it at all costs. Apple also does not have a cloud infrastructure nor would it want to subvert its own App Store model that requires everything that runs on an Apple device to be a native app and pay the Apple Tax.

“PWA’s are the key to more platform choice and App Stores are the lock. In the same spirit Cloud Gaming is the key and platform centric app stores like Apple’s is the lock.”

Apple even see Progressive Web Apps as a threat to its App Store monopoly and won’t support the technology in Safari. Since all browsers that run on iOS must be a webkit browser, essentially re-skinned Safari browsers that means there are no alternatives to Apple App Store monopoly. “PWA’s are the key to more platform choice and App Stores are the lock,” we reported in Safari moves to kill PWAs. In the same spirit Cloud Gaming is the key and platform centric app stores like Apple’s is the lock.

Why does Apple think that they can get away with this? Because there is no real competition, we have a duopoly in the mobile platform space and that kind of market let’s Apple and Google abuse their power.

The Illusion of platform choice. Part 2

The Illusion of platform choice. Part 3

Cloud Gaming represents another threat to their business. Why would people buy games from Apple’s App Store if they could subscribe to Xbox Game Pass and play titles like Halo 5, Sea of Thieves and Minecraft Dungeons?

Services such as Microsoft’s Xbox Game Pass with XCloud included, Google’s Stadia, NVIDIA’s GeForce Now, and Facebook Gaming are all set to compete for your attention on whatever device you choose, unless you have a device made by Apple.

Right now, Apple is not letting Microsoft’s Xbox Game Streaming app, which currently is in Testflight on iOS, have more than one game available to play in the app. Microsoft chose Halo Master Chief Collection as it is essentially four games in one since it includes Halo Reach, Halo CE, Halo 2, Halo 3 and Halo 4.

When it launches later this year, Project XCloud will empower Xbox Game Pass members to play with their friends anywhere, no download required.” XCloud also enables you to Stream games from your own Xbox to your PC or Phone, which means you can own your own cloud gaming server.

You could own a light-weight always connected PC like Surface Pro X and game at home or at a park with the LTE connection that is built-in to the tablet.

We recently reported that XCloud would be a part of Xbox Game Pass which is likely a move to avoid the kinds of confusion PlayStation Now and PlayStation Plus cause. Microsoft also said in the blog post “Project xCloud will also help us reach the 2 billion gamers in the world – making Xbox more accessible to more players. With game streaming, we’re unlocking the ability to play console games on all types of devices so everyone has the chance to play.”

Microsoft reported that “More than 10 million members have joined Xbox Game Pass across Xbox and PC.” It would seem that “the Netflix of Gaming” has gotten off to a great start. “Xbox Game Pass fundamentally changes how people play games.

Think about all the constraints that gaming operates under today. Your games are locked to the platform you bought them on and you can only play with your friends if they each buy the same games and even the same platform sometimes too. Every game either requires a big up-front investment or an even bigger investment down the line to access all the content. Xbox Game Pass and services like it are changing all that.

In the Land of Trillion Dollar Goliaths | EU approves DMA legislation that will regulate ‘gatekeepers’ like Apple, Google, Meta, Amazon and more

Something went wrong. Please refresh the page and/or try again.

Imagine the diverse platforms we could see in the near future when PWA’s and Cloud Gaming take hold. Could we see the return of Windows mobile, maybe Ubuntu’s mobile OS and Sailfish OS could gain in popularity? With diverse platforms maybe then we could have real platform choice, Apple is resistant to this future, it is a future where they are no longer in control.

What do our readers think of Cloud gaming and PWA’s, are you using any? Let us know in the comments below.