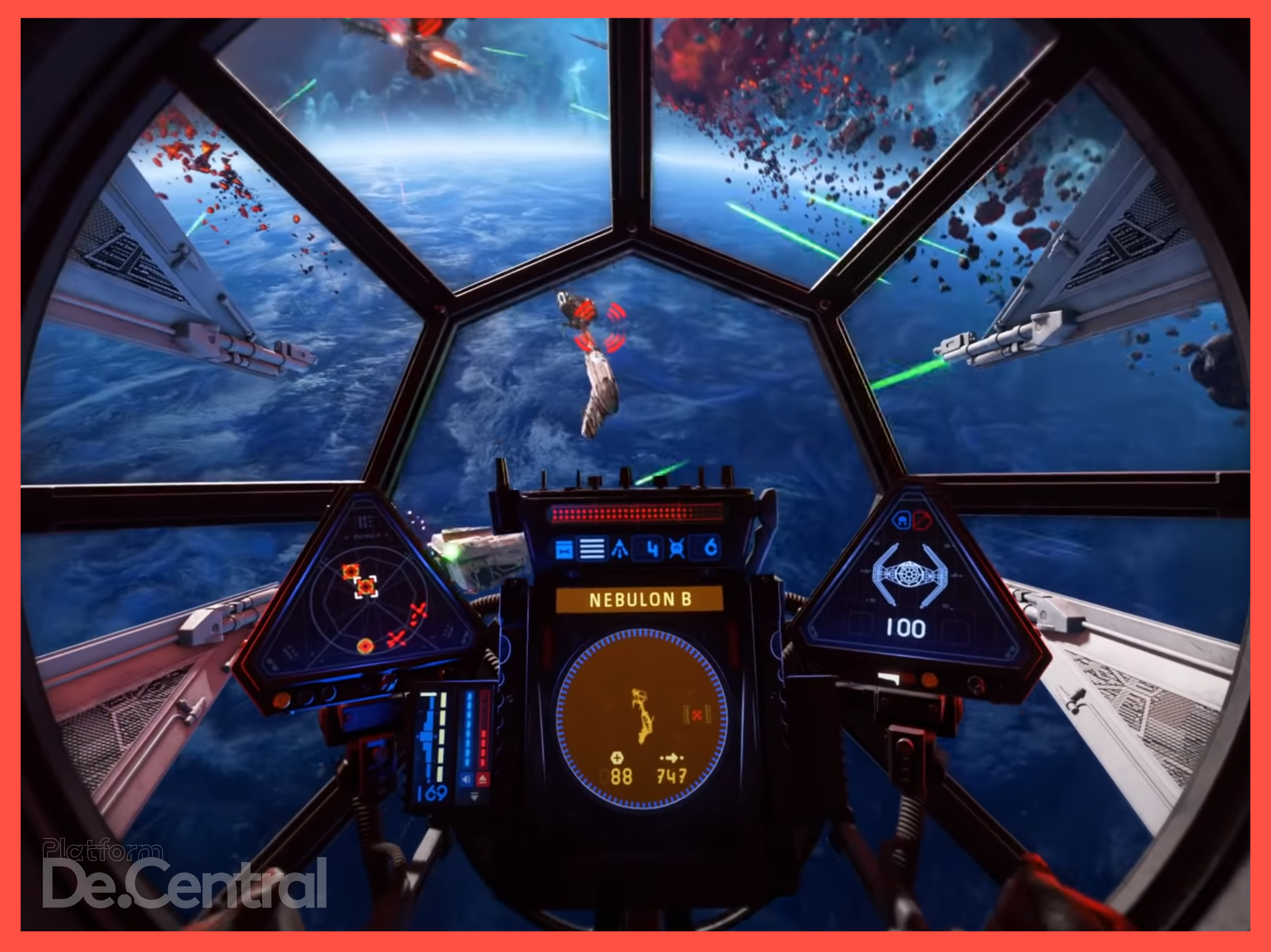 Star Wars Squadrons is a huge 5-person multiplayer squad vs other 5-person squads that is both cross-platform and VR enabled.

While Star Wars Squadrons won’t officially be released until October 2nd 2020, Electronic Arts is dropping the official gameplay trailer for the game today at its EA Play Live event.

Join the Rebels or the Empire and take flight with an X-Wing or TIE-Fighter in a new Star Wars dogfighting game that takes place shortly after Star Wars: Episode VI – Return of the Jedi.

This game is all about teamwork in that 5 of your friends can join your squadron in epic fleet battles. You can also hop in the cockpit of a number of other starships like the A-Wing or TIE bomber.

The game features cross-play support which enables players to work together and fight others on multiple platforms. This Thursday EA will be sharing gameplay footage and more details about the upcoming game release, so follow us on Twitter and Facebook.

Will you join the Rebel Alliance or the Empire? Let us know in the comments below.