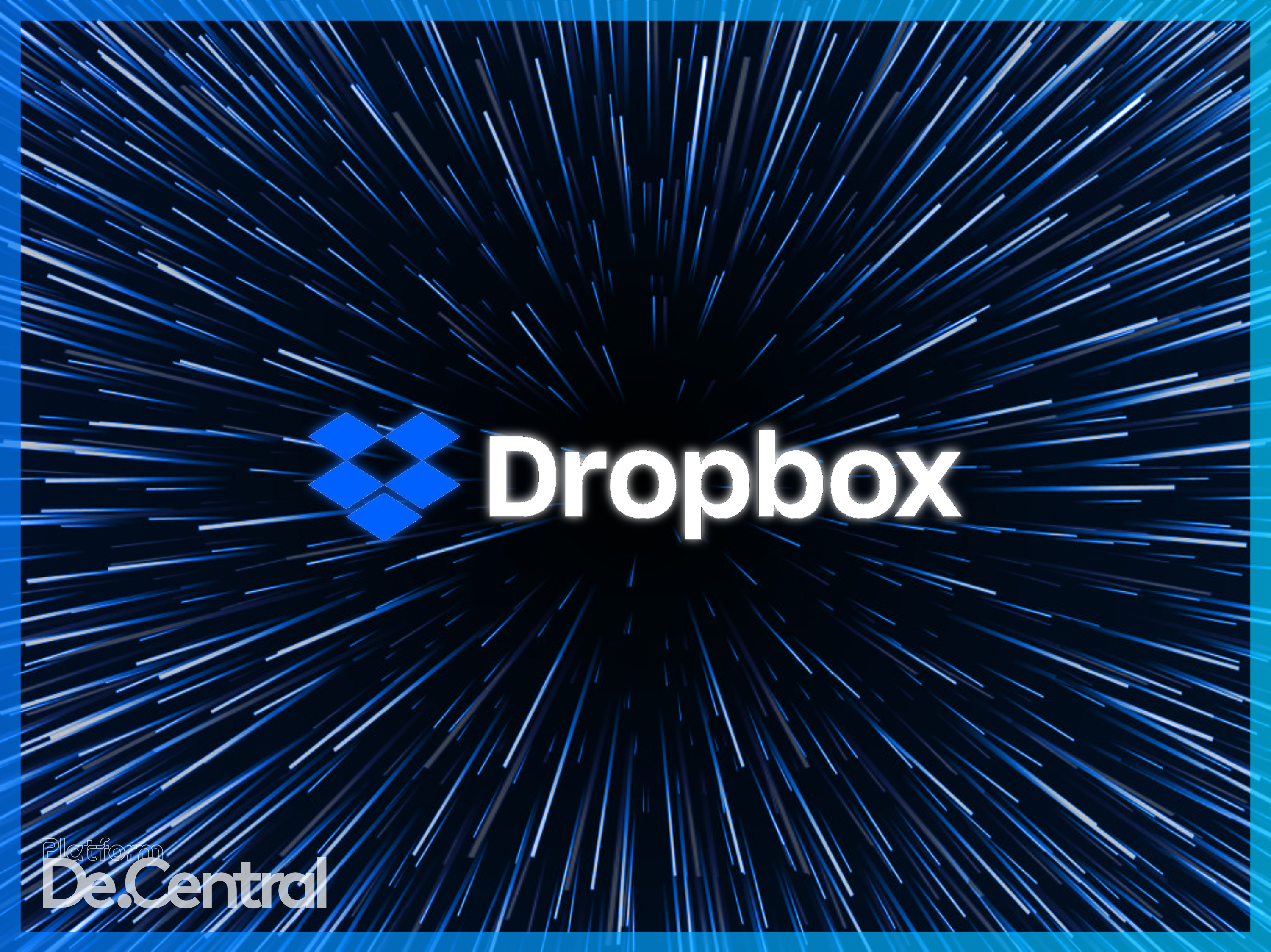 Dropbox also introduced a new backup service that when opted for, lets you automatically backup folders of your choosing on Windows and macOS.

Another feature announced was HelloSign, an eSignature service is now a native feature within Dropbox. This means you will be able to sign, send and receive documents all within Dropbox. the HelloSign feature will be on a gradual rollout over the next month.

Dropbox App Center was created as a way for users to easily discover other services that work with Dropbox. This was kind of hard to do before, so this is a welcome addition. App Center will be available to a limited number of users initially and feature 40 of the company’s partners.

Dropbox Family is a family plan for up to six family members to be under one bill. Dropbox Family will roll out to Dropbox Plus users during the next few weeks then to all users later this year.