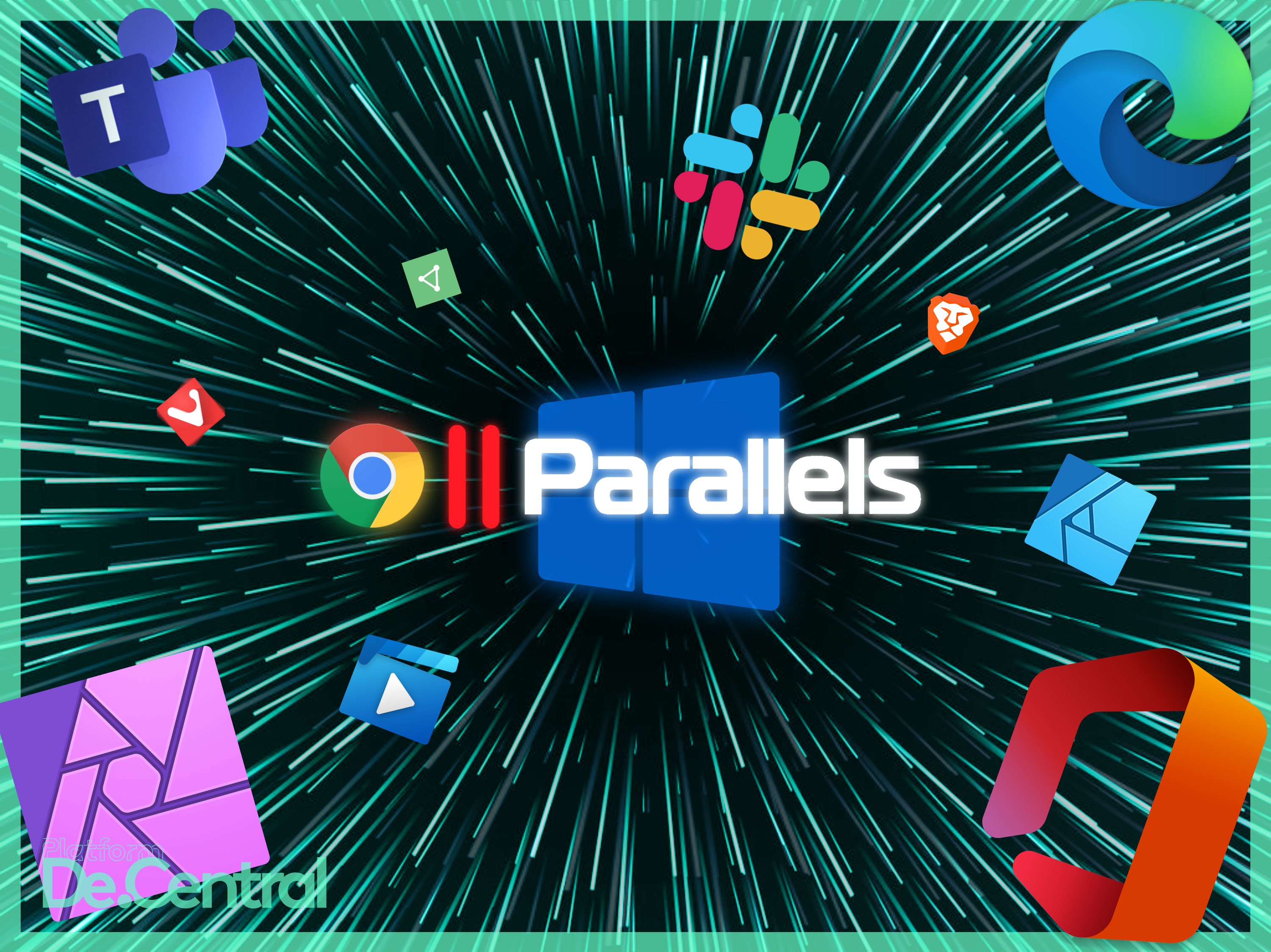 Today Parallels a company known for enabling Windows, Linux and other OS’s to run on top of macOS announced it is now bringing their expertise to Chrome Enterprise.

For fans of macOS and by extension Mac laptops and desktops, parallels offers more flexibility in platform choice. If there is an app or two that is not published for macOS that you need to get work done, then parallels is the go-to tool outside of booting Windows up on your Mac. Google describes in a blog post, that it as bringing “legacy application support—which includes Microsoft Office desktop apps—to Chromebooks,” which is certainly a dig at Windows and by extension Microsoft.

Now with Parallels for Chrome Enterprise, IT administrators can:

This implementation isn’t a remote Windows instance, this is the same kind of implementation that currently exists for macOS, so Windows will run in “Parallel” to Chrome OS.

Chrome OS being able to run Windows apps frees Chromebook users from the tightly controlled Google app eco-system and opens them up to the vast Windows Eco-system. Now Chromebook users can choose another web browser, they can choose creative applications like Affinity’s Photo, Designer and Publisher, along with many more apps that Chromebook users simply haven’t had access to before.

This move by Parallels is a positive step in the right direction even if it is said to just be for Chrome Enterprise at the moment.