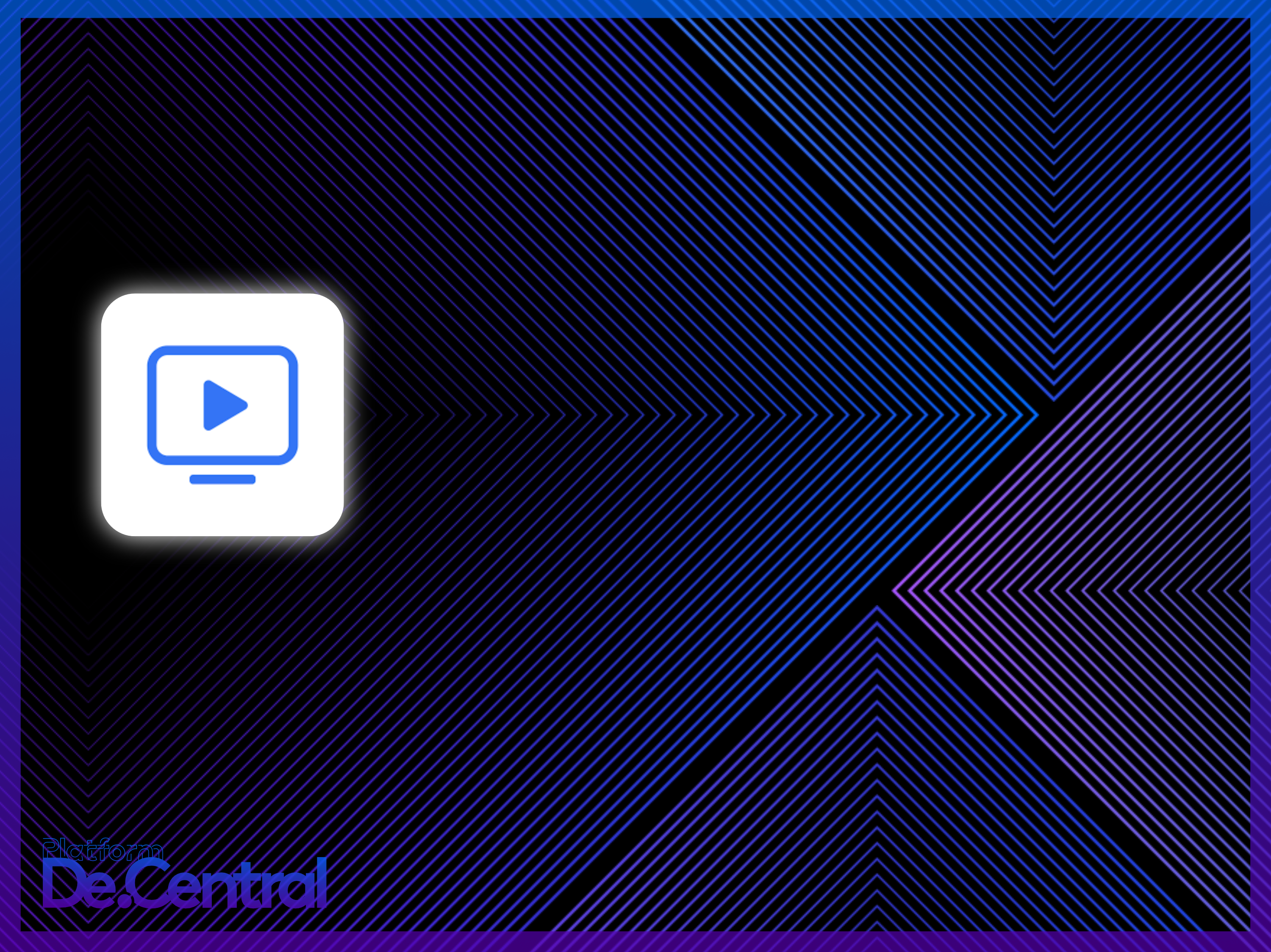 Big App developers like Google, Disney, Amazon and others have been developing UWP Apps for Xbox but not for Windows 10 for a long time. We recently gave a how-to called “How to sideload Facebook Watch UWP App on Windows 10.” Now Facebook has made their Facebook Watch app officially available on the Microsoft Store.

By all accounts, the two apps are one-in-the-same.