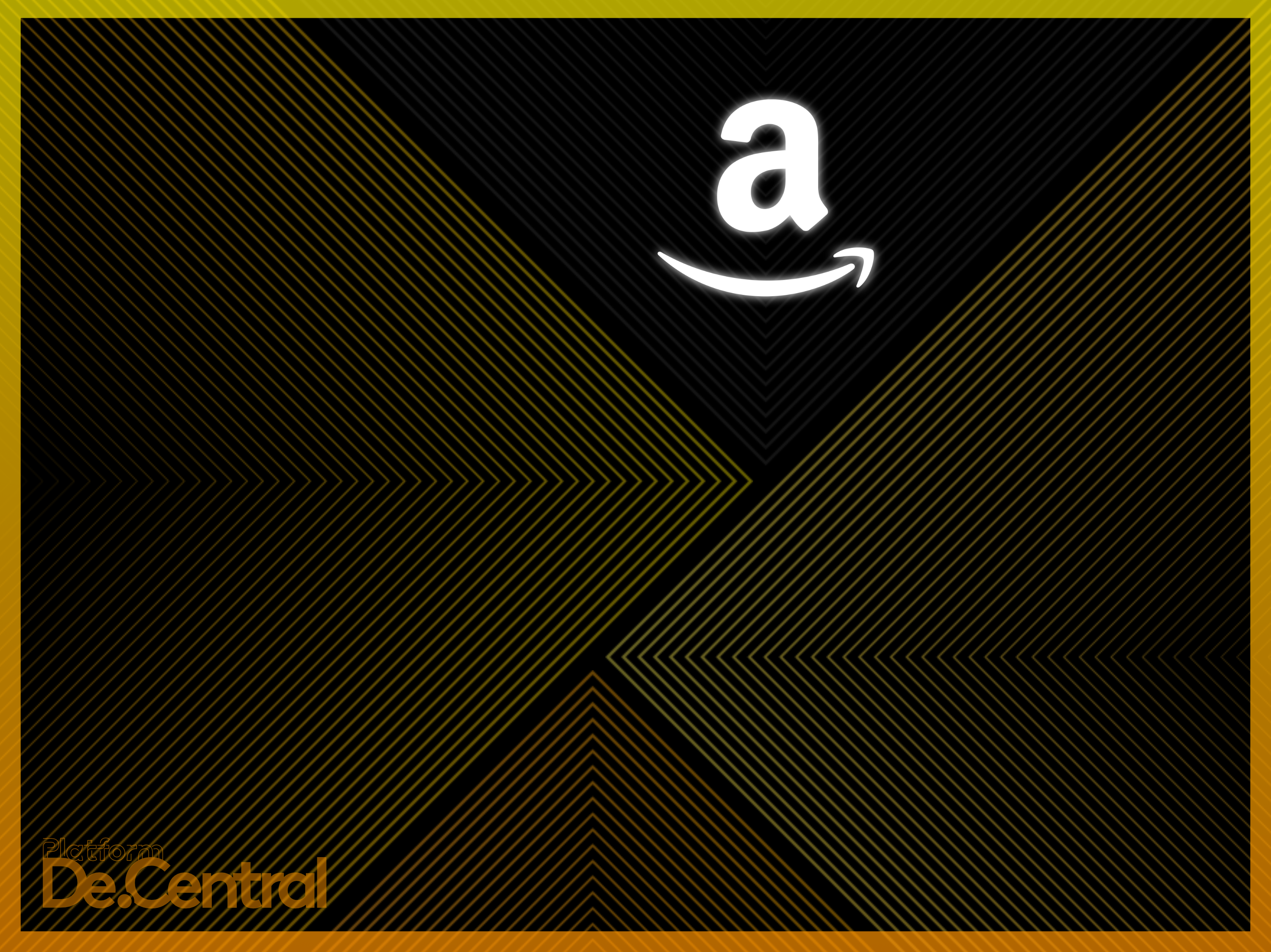 When a firm holds too much market power in any sector, we then see these firms begin to abuse its power in order to stay on top and Amazon has been accused of just that.

The charges could be officially filed as early as next week or the week after, one of the people said. The European Commission, the bloc’s top antitrust regulator, has been honing its case, and the case team has been circulating a draft of the charge sheet for a couple of months, another person said.

The formal charges would be the commission’s latest step in a nearly two-year probe into Amazon’s alleged mistreatment of sellers that use its platform. The charges—called a statement of objections—stem from Amazon’s dual role as a marketplace operator and a seller of its own products, the people said. In them, the EU accuses Amazon of scooping up data from third-party sellers and using that information to compete against them, for instance by launching similar products.

The Journal makes note of that it could take up to a year before the Commission will rule on whether Amazon did breach antitrust laws. If the company was found to have breached those laws, it could be fined up to 10% of its annual revenue and forced to change the way it does business.

In the Land of Trillion Dollar Goliaths, Amazon is a growing monopoly of online commerce and some would say we have passed the tipping point where we could see any real challengers to their supremacy.

The data in question is accessed by Amazon employees for the explicit purpose of what features to add to a product and how to price it.

Recently, Sen. Josh Hawley (R-MO) formally called on federal prosecutors to open a criminal antitrust investigation into Amazon. In a letter addressed William Barr the Attorney General of the United States, he posits that Amazon’s data pillaging that were outlined in The Wall Street Journal, “alarming for America’s small businesses even ordinary circumstances.” He goes on to say “But at a time when most small retail businesses must rely on Amazon because of coronavirus-related shutdowns, predatory data practices threaten these businesses’ very existence.”

Amazon has a God-like view of the market place to tip the scales of competition in their favor. Amazon’s General Counsel even testified to Congress that it did not use third-party data to inform how to create its own products. Now that testimony is under scrutiny from the House Judiciary committee and are seeking clarification on weather Amazon lied to Congress.

Since The Wall Street Journal’s report, Amazon has opened up an internal internal investigation looking into the issue.