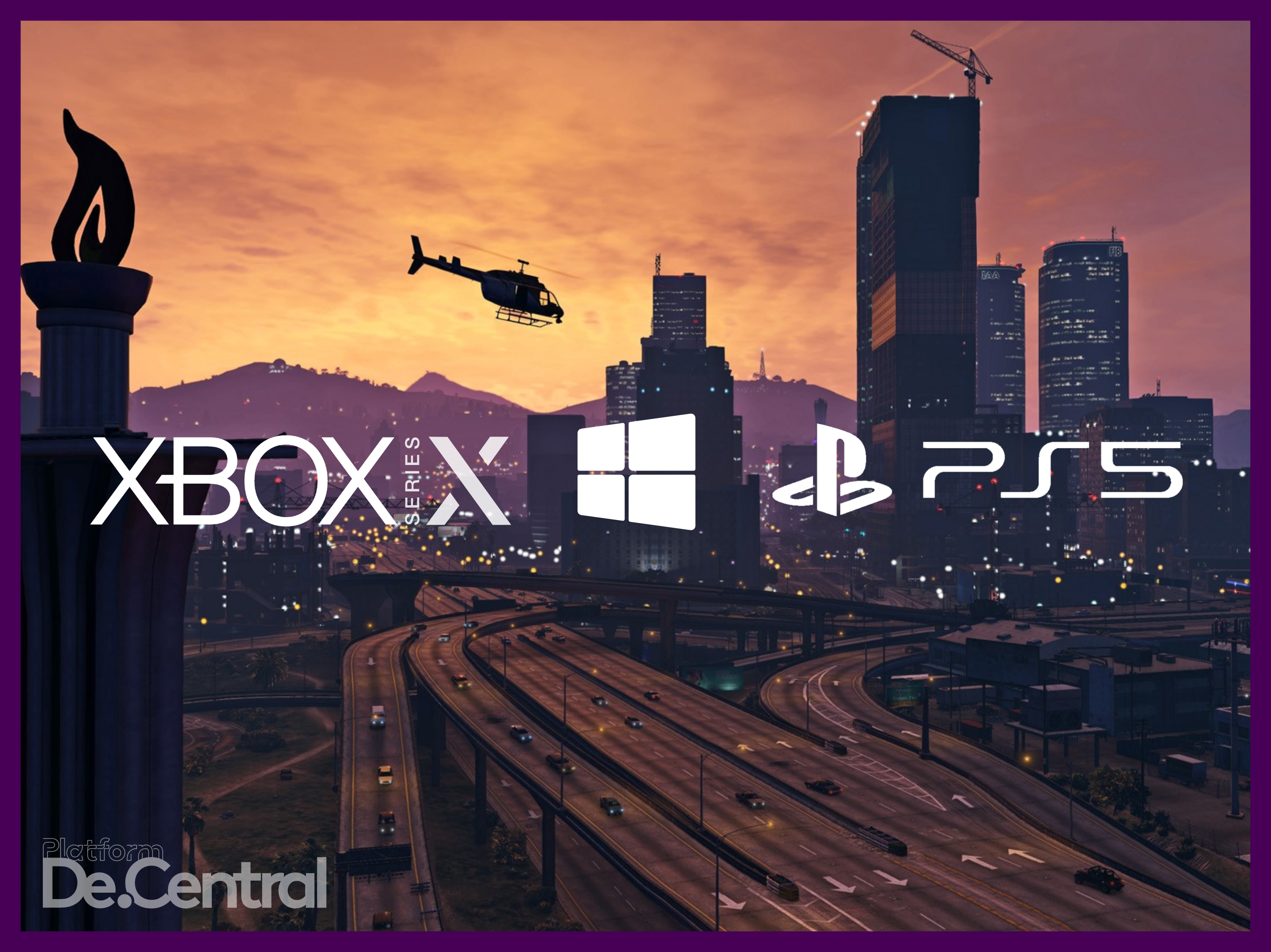 How many of the 26 PS5 games showcased today are PS5 Exclusives?

What is wrong with exclusives?

Platform exclusives are meant to lock you into a single platform or force you to buy into that platform in order to play those exclusive games. When a game is exclusive you cannot play that game with a friend online who may own a different console.

Cross-play with cross platform games makes those games more accessible to a larger audience and enables players on Xbox, PlayStation and Nintendo platforms to play togehter. Imagine how many more copies of Spider-Man or Gran Turismo Sony could sell if they were available on Xbox and PC too. The ‘Future of Gaming’ as Sony likes to call it, is not about exclusives, it is about enabling gamers to play your games everywhere and on any device.

Microsoft has exclusives, but more and more of their games are spreading to other platforms and game stores too. Take for instance Halo: The Master Chief Collection, it is now available for Xbox, on PC from both the Microsoft Store and Steam.

With XCloud playing AAA titles will not be confined to specific hardware anymore. You could play Halo on an Android phone or tablet, an ARM-powered Surface Pro X, an iPad or an iPhone and even for Mac. I imagine Microsoft will push XCloud to nearly all the devices that can handle it, like Android set top boxes, smart TV’s and so on. Could you imagine if Halo Infinite was also available for PS5 alongside Xbox Series X and Xbox One. Microsoft would do something like that because that is the way they have been trending. Microsoft’s Edge browser is available for every platform, like much of its software.

In total there are only 10 games that were shown today that are PS5 exclusives, whereas there are 16 games that are non-exclusive to the PlayStation platform.