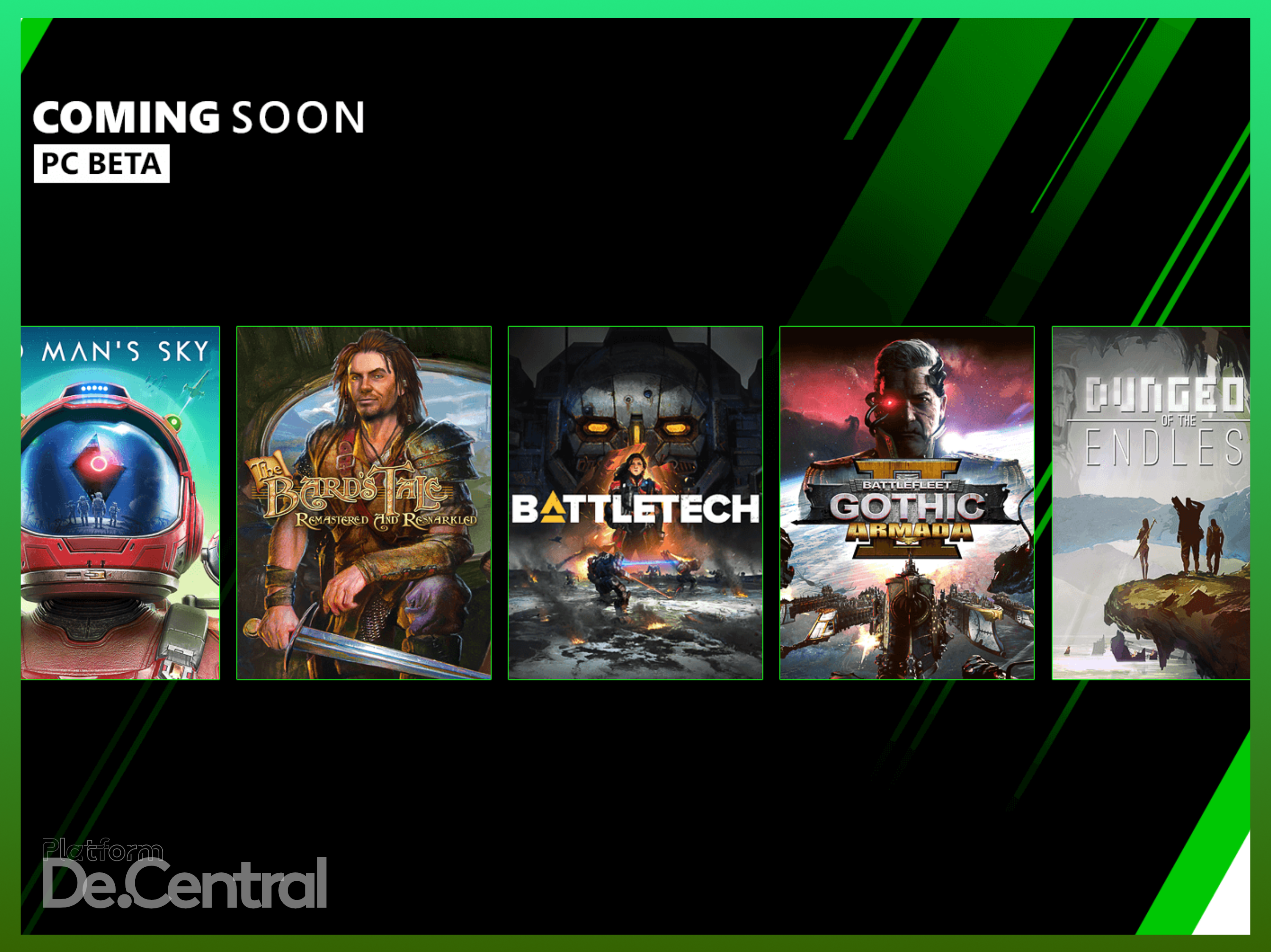 Xbox Game Pass has been called “the Netflix of Gaming” with a vast library of games to play on demand.

Right now you can get Xbox Game Pass for 50% off, the original 3-month subsciption price is $49.99 and it is down to just $24.99 right now, find the deal below. Xbox Game Pass includes Xbox Live Gold, which enables online game play and will eventually offer XCloud too.

Today Microsoft announced 8 new games were coming to Xbox Game Pass which include: