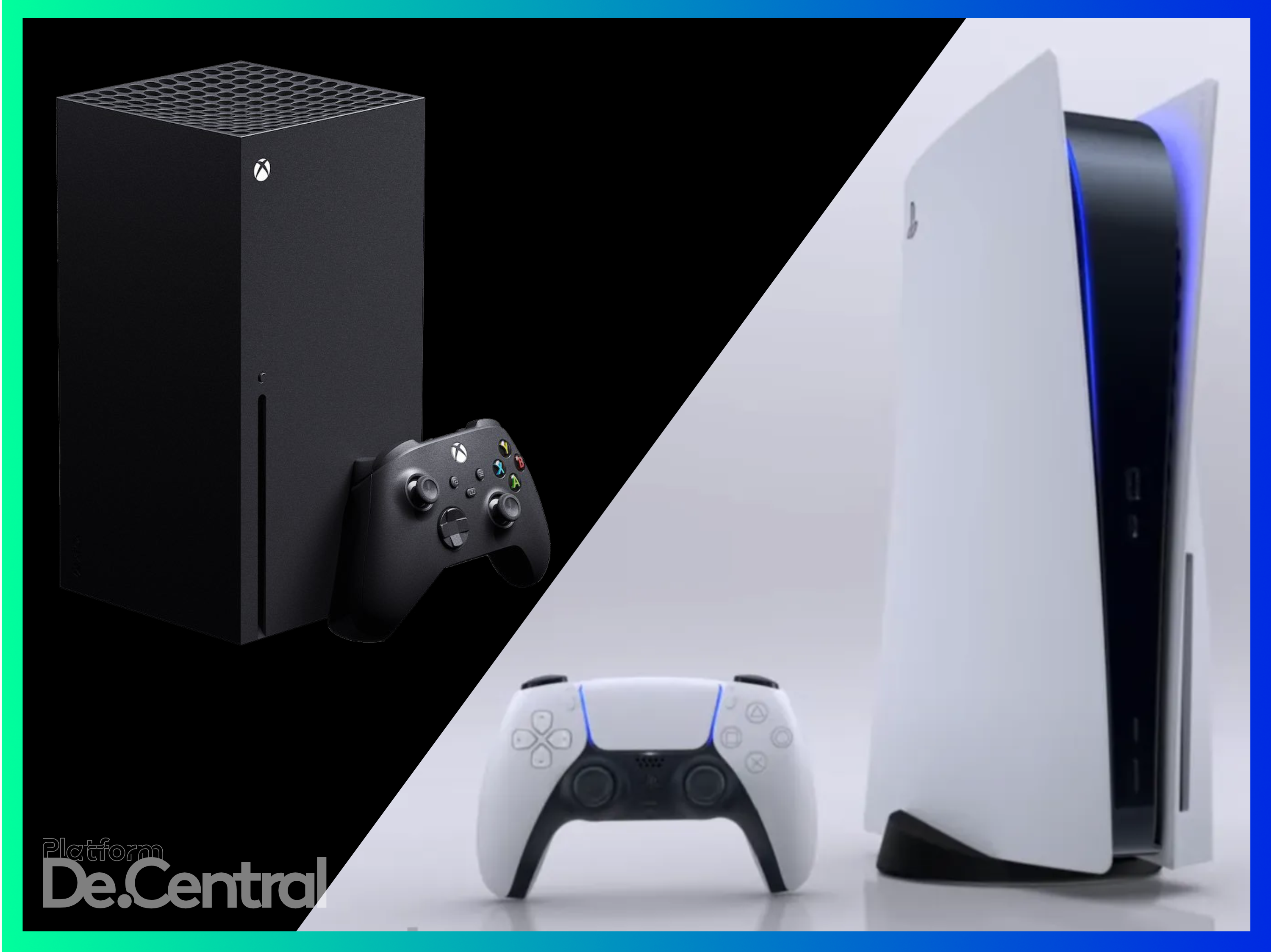 Microsoft was first out of the gates with showing off their Xbox Series X design and now today Sony finally unveiled their PS5 design. Here’s what we know so far, check out all the details and Hi-Res images below.