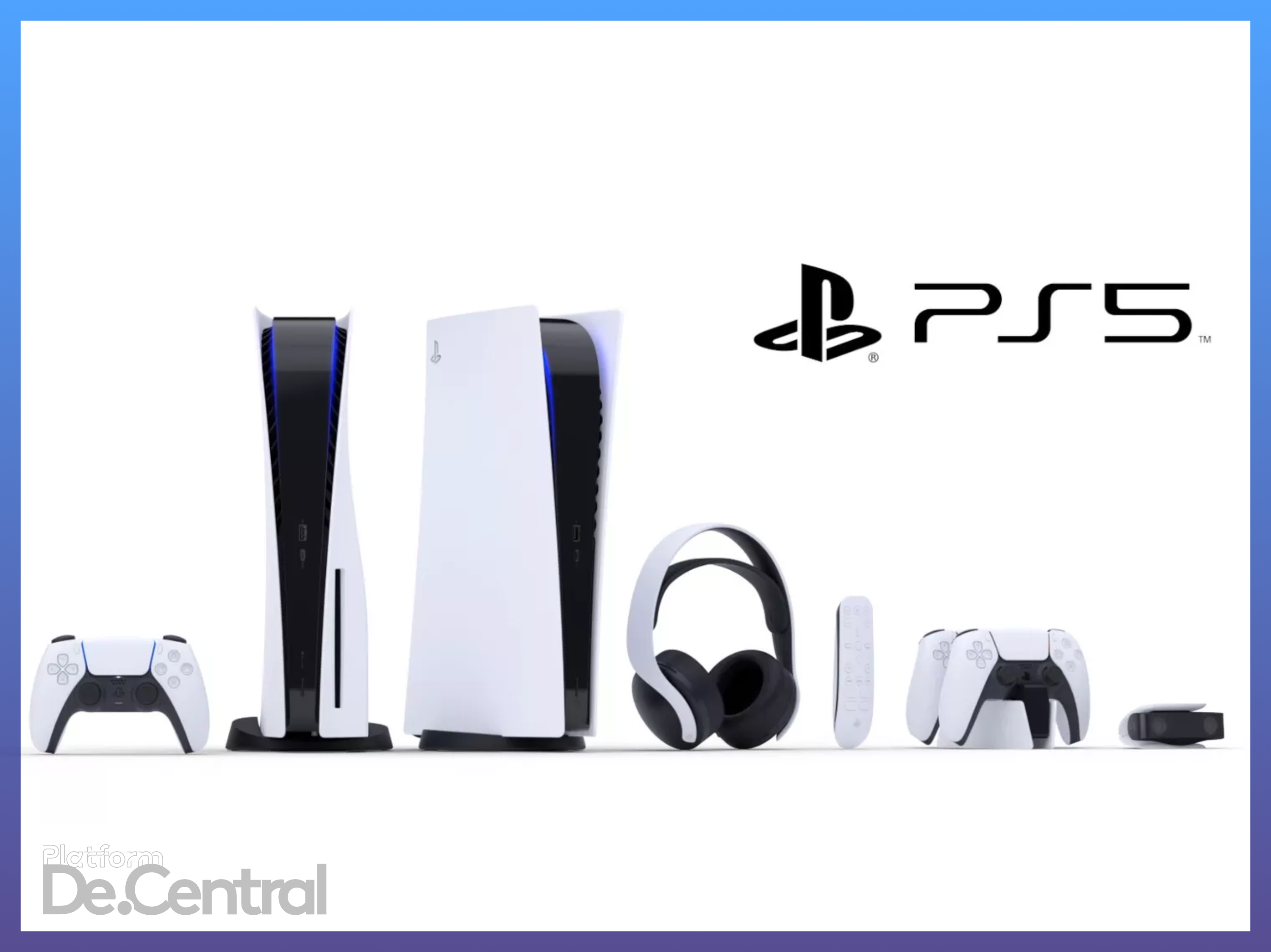 Sony finally took the wraps off their new PlayStation 5 design with a captivating video, toward the end of the video is a look at a number of new PS5 accessories.

The new camera is called HD Camera and has dual 1080P camera sensors. The camera is designed to enable players to stream footage right from their living rooms during gameplay.

The new PS5 Media Remote has a built-in microphone for voice commands, the usual media buttons and four unmarked or yet to be auctioned off spots at the bottom of the remote. Perhaps these buttons could be assignable to certain apps or functions.

We have all seen the DualSense Controller by now, but now we get a look at its aptly named DualSense Charging Station. The charging Station doesn’t connect via the USB-C connector but instead connect at the bottom of the controller.

Just like the console and its absence on pricing details, there are no prices for the accessories yet either as we will likely be waiting until at least the fall for that.

What do our readers think of the new PS5 accessories? Let us know in the comments below.