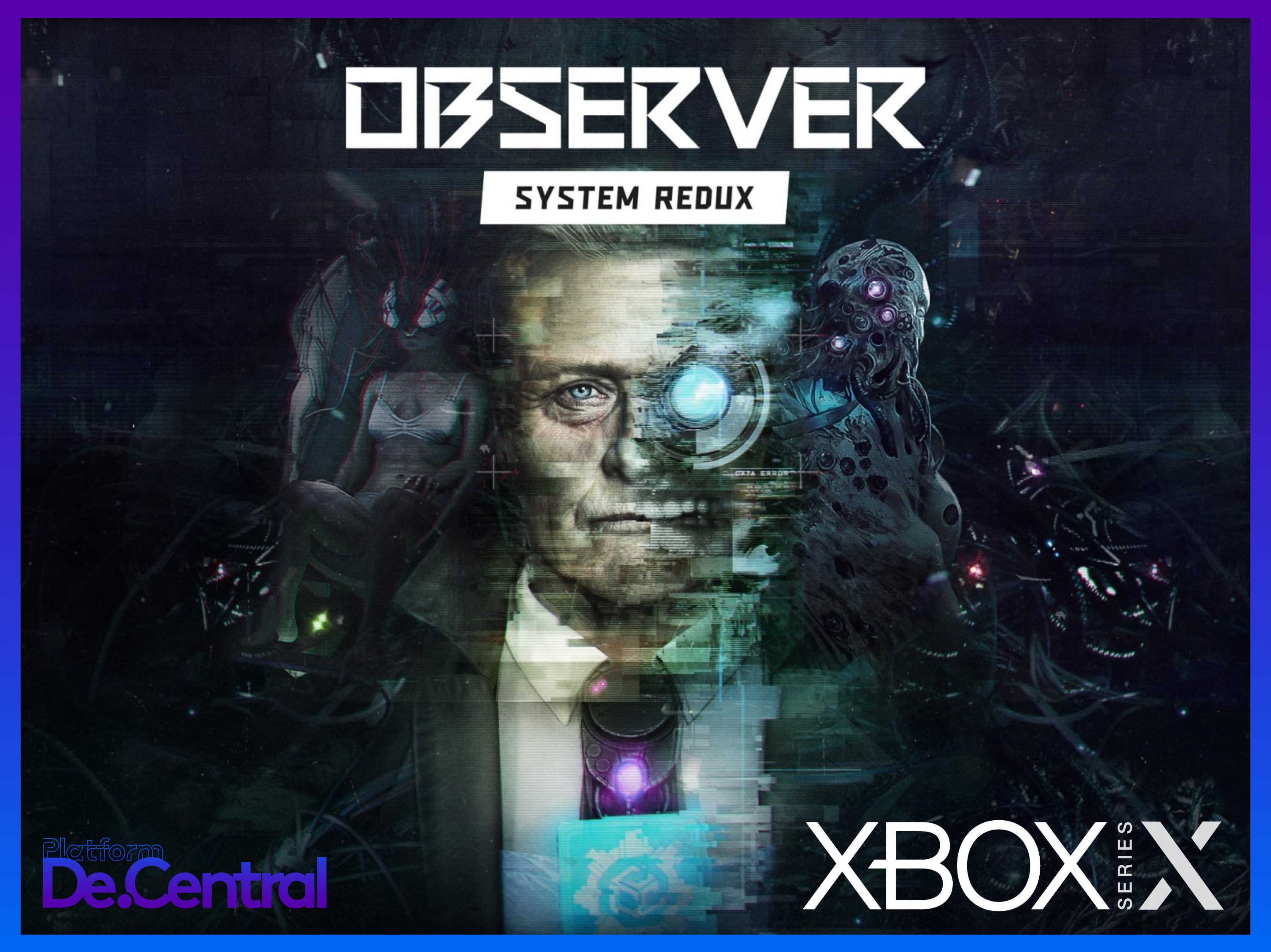 Today the company shared another game that will be optimized for Xbox Series X with a video showing it running with Unreal Engine 5.

The second installment from the Bloober Team’s Observer series comes System Redux. The game story is centrered around a detective who can hack people’s brains for evidence with his use of an implant. Players explore the environment, analyze objects and uncover the mystery around several murders in this grim and futuristic world.

“The Xbox Series X was built for games beyond players imagination and is unlocking creativity and innovation like never before at our studios and with thousands of development partners across the world.  We can’t wait to show you 343’s Halo Infinite and more in July,” via Microsoft blog post.