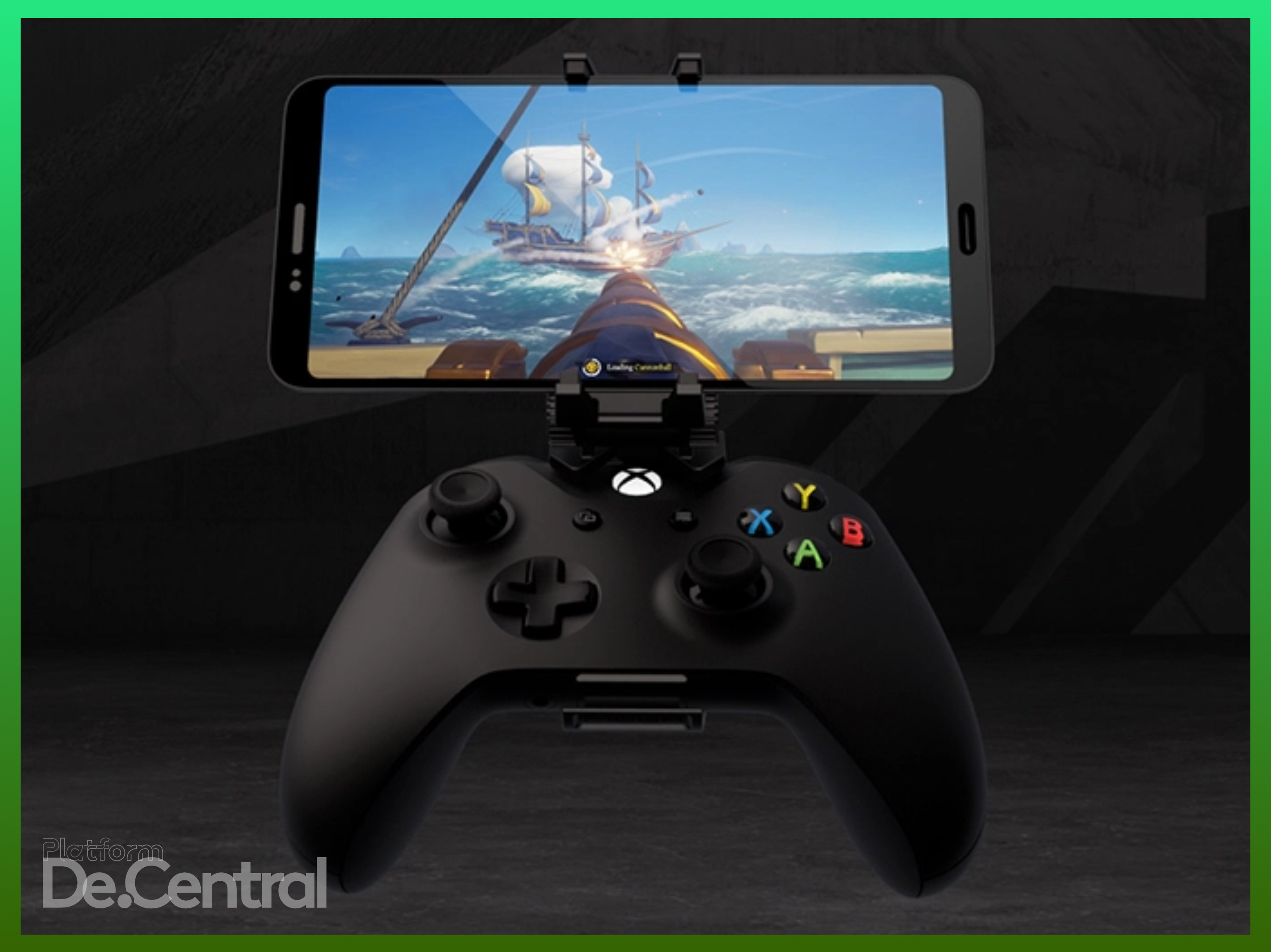 With Xbox Series X, XCloud will be the most powerful gaming cloud

XCloud continues to add to the ever-growing library of titles it already has, at least for Android currently, because there is only 1 game available for iOS.

We recently reported that XCloud would be a part of Xbox Game Pass which is likely a move to avoid the kinds of confusion PlayStation Now and PlayStation Plus cause. Microsoft also said in the blog post “Project xCloud will also help us reach the 2 billion gamers in the world – making Xbox more accessible to more players. With game streaming, we’re unlocking the ability to play console games on all types of devices so everyone has the chance to play.”

Microsoft reported that “More than 10 million members have joined Xbox Game Pass across Xbox and PC.” It would seem that “the Netflix of Gaming” has gotten off to a great start. “Xbox Game Pass fundamentally changes how people play games. Think about all the constraints that gaming operates under today. Your games will only play on the device you bought them on and you can only play with your friends if they each buy the same games, too.  And every game either requires a big up-front investment or an even bigger investment down the line to access all the content. Xbox Game Pass is changing all that.”

Recently, Microsoft shared that there are five more games joining XCloud. The five new titles are Ori and the Will of the Wisps, Batman: Arkham Knight, Mortal Kombat X, Lego Batman 3: Beyond Gotham & Pillars of Eternity.

We recently reported on the Xbox Game Streaming app running on a Surface Pro X and provided a hot-to on how you can download and install the app on your PC. When we dug through the app we found references to LTE support and XCloud.