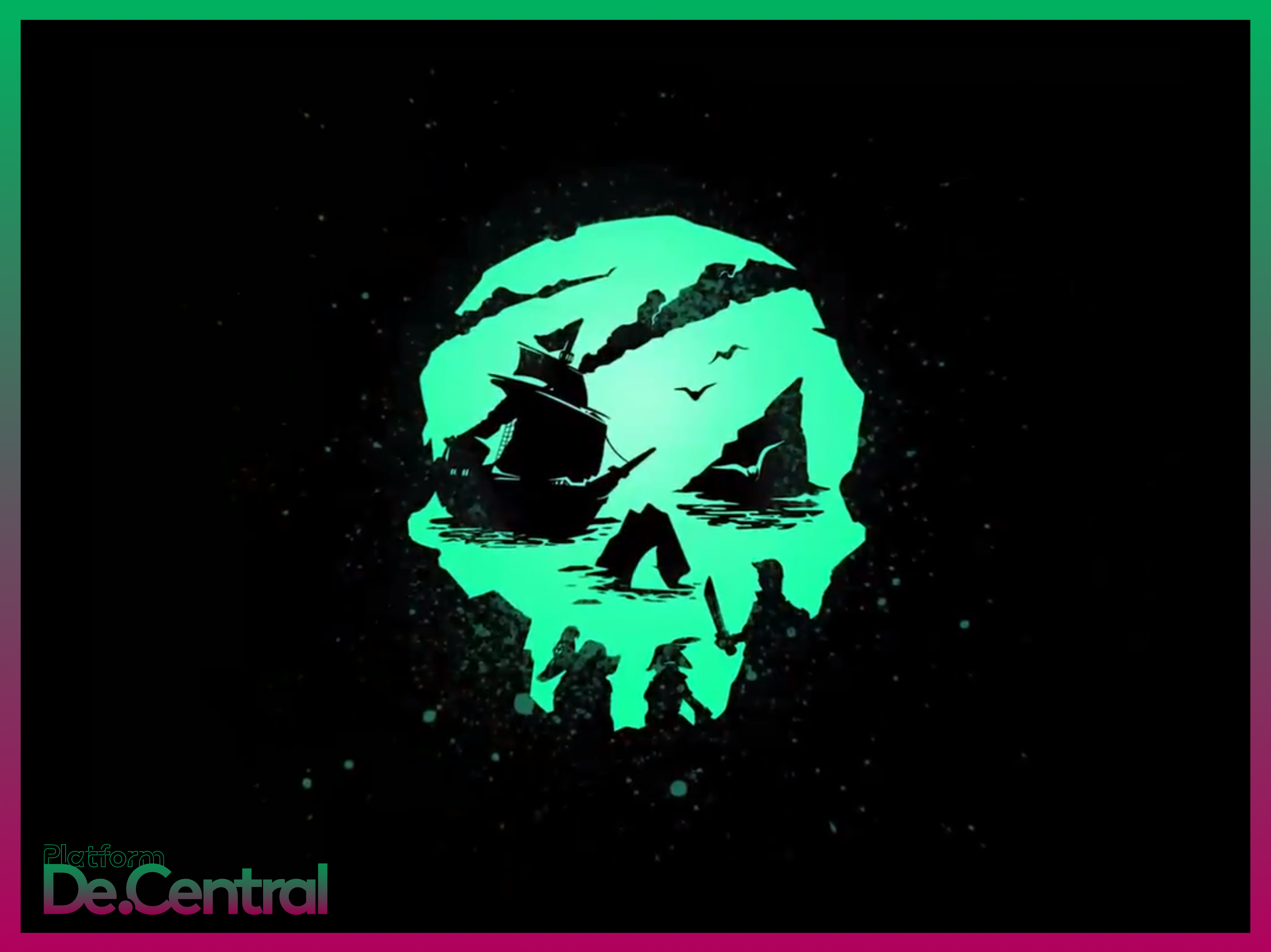 Sea of Thieves had 50,000 concurrent players today on Steam alone

Sea of Thieves, the huge open-world Fortnite-esque Pirates game is available on PC, Xbox and now on Steam. The availability of Rare’s Sea of Thieves title could have aided its most recent concurrent player record.

Keep in mind, Sea of Thieves is now over two years old and has always been available on the Microsoft Store for PC, Xbox and through Xbox Game Pass. It would seem that game exclusivity only helps the platform it is exclusive to and that casting a wider net, making the game available on Steam and having cross-play features were the right moves.

Now that the game is available from Steam, all content previously available will be available. The point is, if you buy it from Steam, you are getting the same exact game no matter where you buy or play it. Thanks Microsoft.

Sea of Thieves had 50,000 concurrent players today on Steam alone