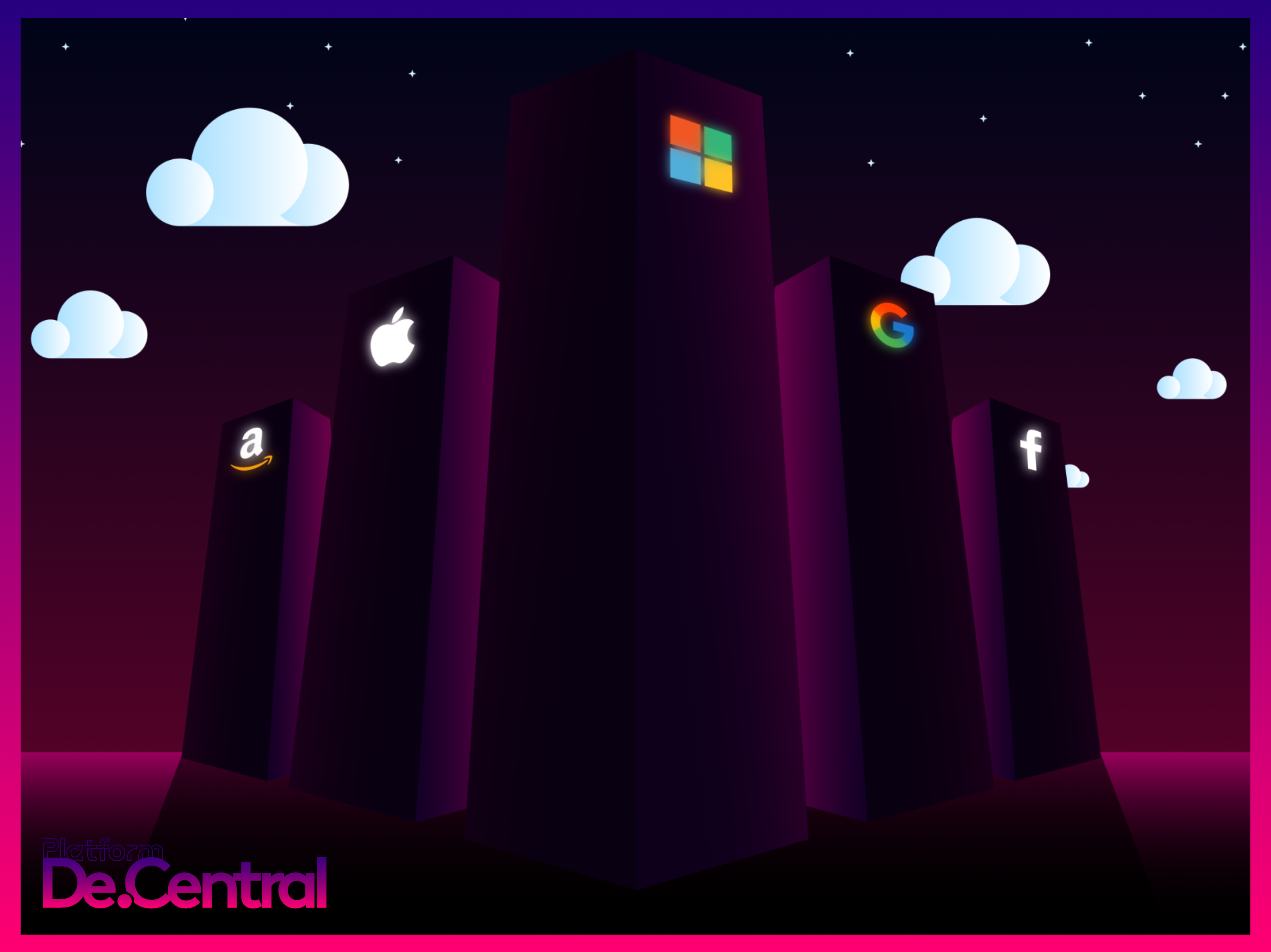 Welcome back to our editorial series In the Land of Trillion Dollar Goliaths. Today Apple hit a new high in market value as many others keep climbing toward 2 Trillion and while on its face, it seems like a good thing, the problem lies in the question “at what cost?”

What we are witnessing is one of the largest wealth transfers in history.

Right now, while so many of us are social distancing and subsequently losing our small businesses, losing our jobs and now are cities are buring. Where are these cities going to get the money from to rebuild?

During all of this suffering, the Trillion Dollar Goliaths are getting bigger. What we are witnessing is one of the largest wealth transfers in history. Why should any one company ever be worth over $1 Trillion dollars? Imagine the diversity of products and services we would have today if so much innovation and wealth weren’t as concentrated in so few hands.

What we have to look forward to in the rest of 2020 is mass evictions of renters, home owners losing their homes and hiring at record lows. This is serious upheaval people and yet the rich get richer. We are not against wealth or the wealthy, what we are against is when the accumulation of wealth from one that suppresses the accumulation of wealth from others, in other words we hate monopolies and what it does to market choice.

Why do we tolerate such monopolies and duopolies? When will we demand that such market consolidation be eradicated?