How to get free EA PC games from Prime Gaming

De.Central Deals | How to get Disney+ for 6-months free

De.Central Deals | Get Samsung's Galaxy Book Go for under $300

De.Central Deals | Don't miss out on Surface Pro X for only $799 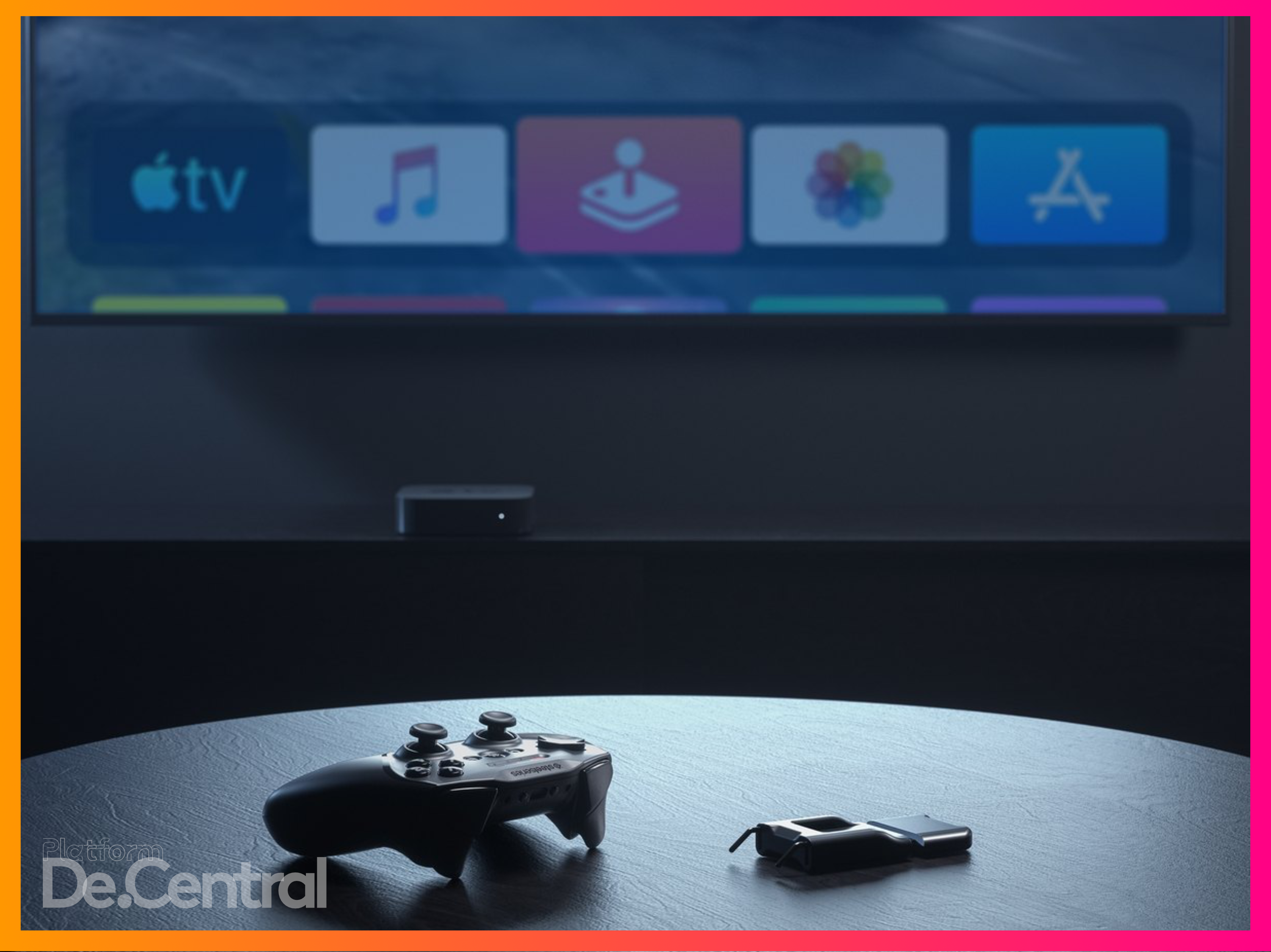 Apple’ 4K set top box is one of the best on the market and if you wanted to game on the big screen, this Apple TV 4K plus Apple Arcade and one of the gaming controllers below are a potent gaming combination.

Apple’s Arcade service is like Netflix, but for Games. Offering a wide-variety of titles to “play all you want” for a $5 per month subscription.