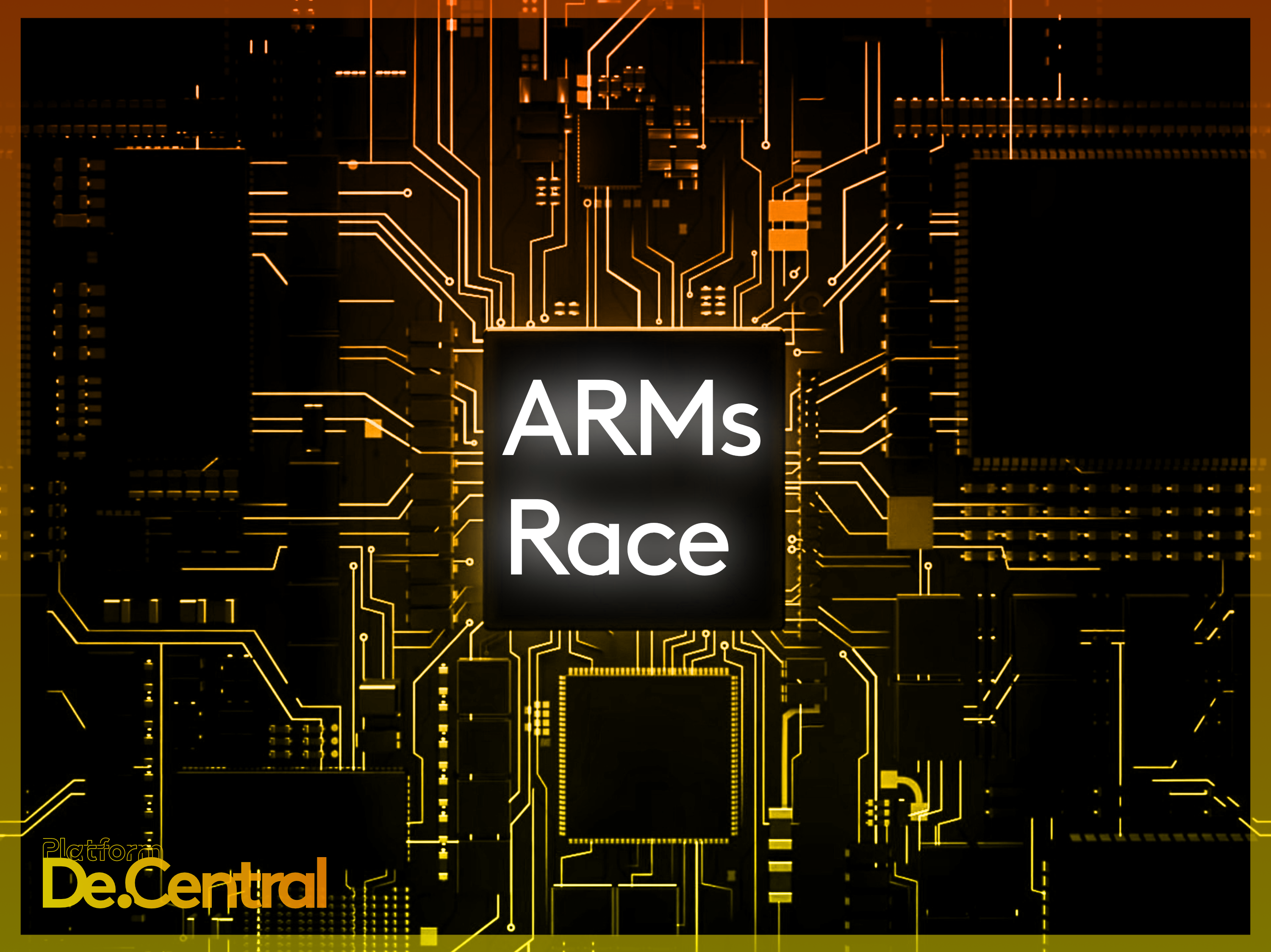 Apple will announce ARM-based Macs this month at its annual WWDC developer event, according to Bloomberg.

The event is on June 22nd and is said to mark the beginning of Apple’s ARM chip push through much of the lineup in the next five years. We recently we reported that Apple is to release ARM based Macs according to Ming-Chi Kuo.

Apple shift to ARM powered Macs is imminent, according to Bloomberg. Apple is said to have at least three ARM Mac processors in development currently as part of a project called Kalamata. These chips are based on the unreleased Apple A14, that will be used in the iPhone 12 series.

Bloomberg goes on to say that the first of the three processors will be a 12-core processor with a unique mix of eight high performance cores called “Firestorm” cores and four energy efficient core called “Icestorm” cores. There is a clear Fire & Ice reference here that also relates to the cores that will be hotter and cooler.

In our recent reporting we noted that Apple could introduce its first ARM powered Macbook Air according to Ming-Chi Kuo.

As with Microsoft, simply just getting your desktop OS to run on ARM is not enough to make it a success. App compatibility is a very important factor. It is possible that because of the proliferation of PWA’s and Apple own efforts with iOS code-based apps on Macs could be a good foundation that could lead to future success.

Apple has been rumored to move its Mac platform to ARM for almost a decade. Initial rumors came after Apple debuted its first A-series chip with iPhone 4’s A4 in 2010.

This announcement is likely strategic as actual ARM-based hardware is not expected for several months. What is likely happening here is Apple needs developers on-board for this next major shift.

Are our readers excited for an ARM-based Mac? Let us know below in the comments.