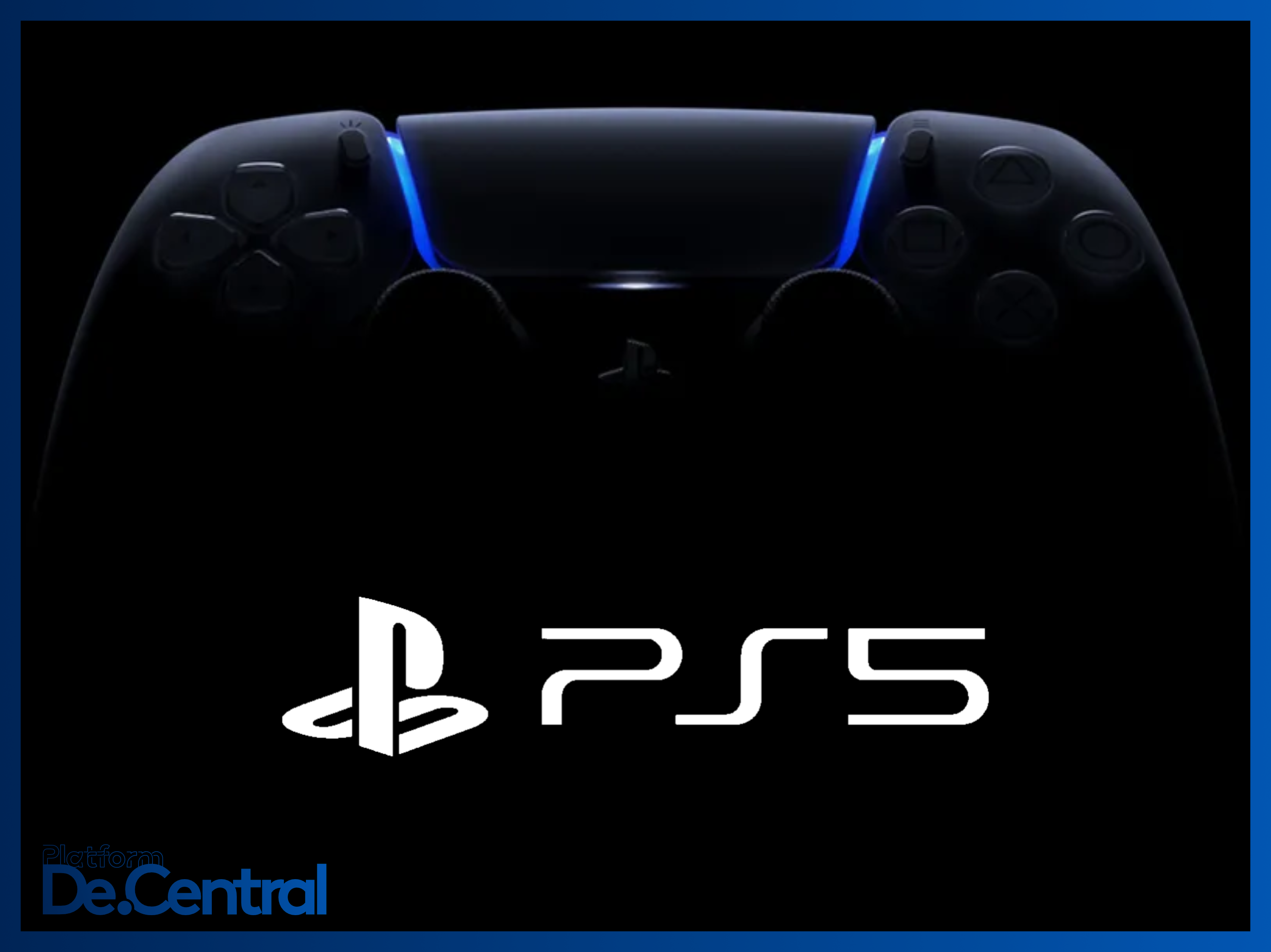 Japan-based Sony announced that an event set for June 4th was postponed and now after some new info said it may happen on June 11, according to @geronimo_73, Sony has confirmed the event.

The event has now been confirmed for June 11th at 1PM PST.

PS5 past event news below:

The showcase will be an hour-long event on June 4th at 1pm PDT.