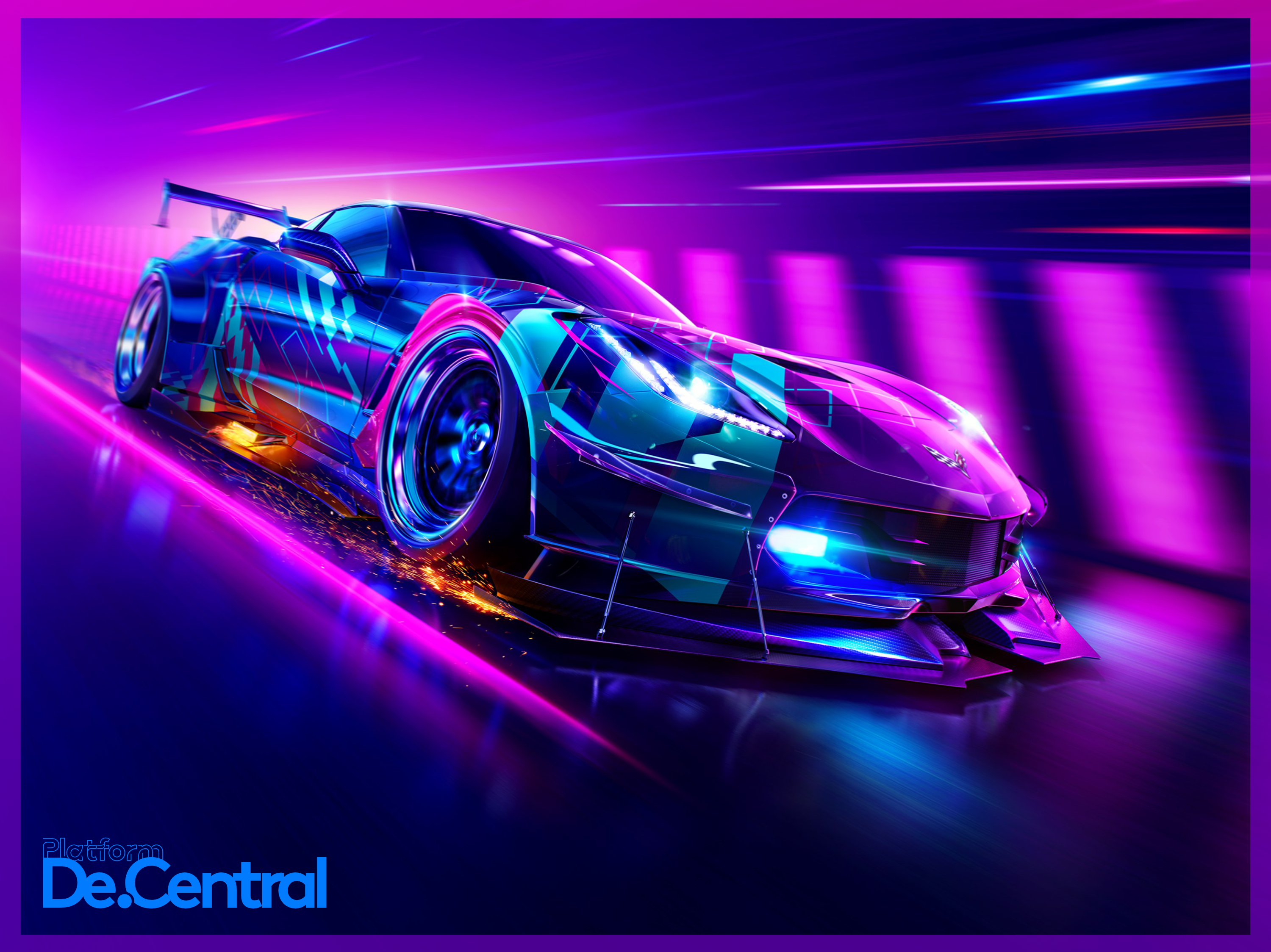 Need for Speed Heat we be Electronic Art’s first ever title that will support cross-platform multiplayer.

EA announced the upcoming cross-play feature in a blog post. An update will be arriving tomorrow June 9th, with a prompt that will give you the option to turn cross-play on. In any case, if you initially choose to opt-out of cross-play you can always choose to opt-in later.

For some, the prospect of playing with PC players can be frightening, given their dominance in many other games like first person shooters. But it is not yet clear there is an advantage to Need for Speed Heat for PC players. As for PC news, EA brought the game to Steam last week, which makes for an even bigger pool of potential players.