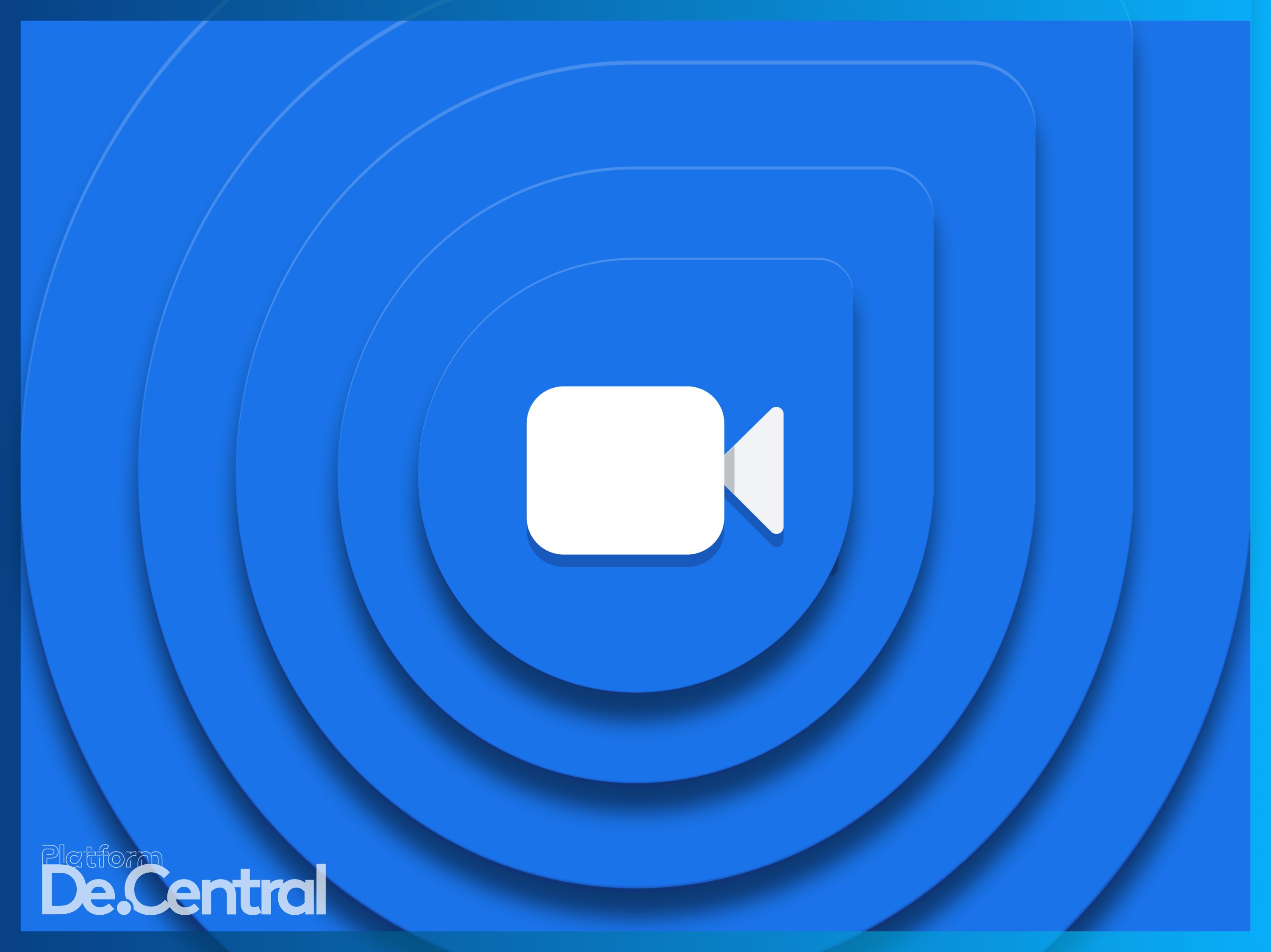 Google has been on a improving its communication apps that provide social connection at an accelerated pace at a time when many have real need of these apps.

This feature will work like other video chat apps where a user could create a link and invite anyone to the call. As a precaution to block un-invited guests, Duo will allow you to see the members of the call, will also warn you if an unknown user or blocked user is trying to join the call.

For many, Google’s Duo is their default video chat app like Facetime is iPhone user’s default, being that it is built-in. Here on Platform De.Central we promote platform choice and market choice. Google’s Duo is widely available on many devices including iOS, iPadOS, Windows, macOS, Chrome OS and of course Android. So, it is definitely a plus that Duo is cross-platform, whereas Facetime is only on Apple made devices and you cannot set another video chat app as default on iOS devices.

Among the features Google has recently added over the past few months like AR effects, in-call photos, end-to-end encryption and enabling up to 12 people in a video chat call, users are able to join calls without the need of a phone number, just a Gmail account.

Android Phone users can even join a call with their Gmail instead of a phone number.

Google has been hard at work with video chat apps like its Google Meet service since the start of the pandemic as Zoom, Microsoft Teams and Slack have also ramped up their efforts. As remote work is likely to stay with us even as many of us go back to work soon, video chat services will continue to be a major focus for some time to come.