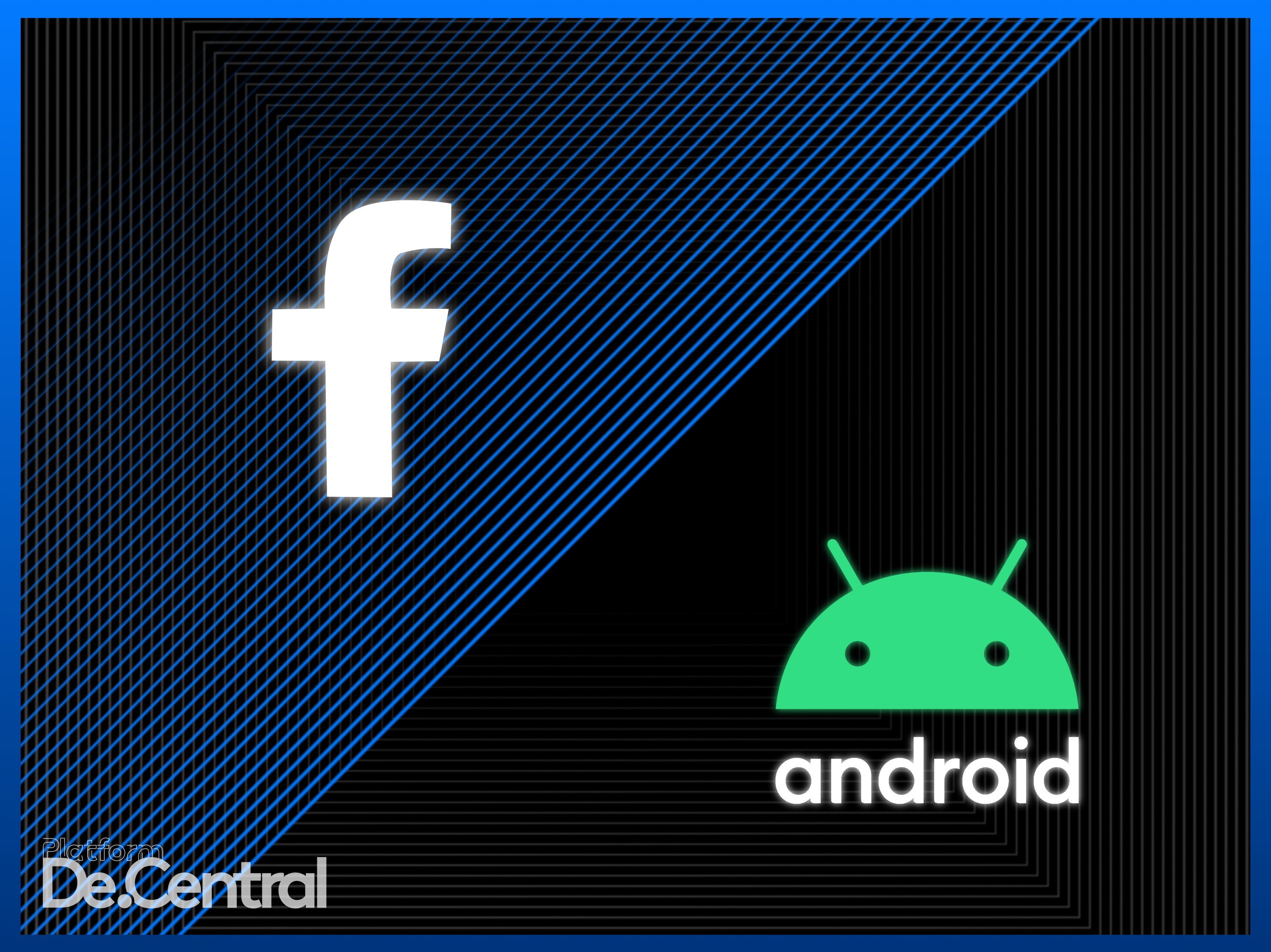 From the screenshot below we can see Facebook’s version of what dark mode is and how consistently the design is being translated from the new desktop site and the iOS app to the Android app.

We are still waiting for the new look to hit iOS devices though, we reported on some leaked images but have not seen it available to the public yet.

It has been a slow rollout for these features, Facebook first announced that these changes were underway in April of 2019.