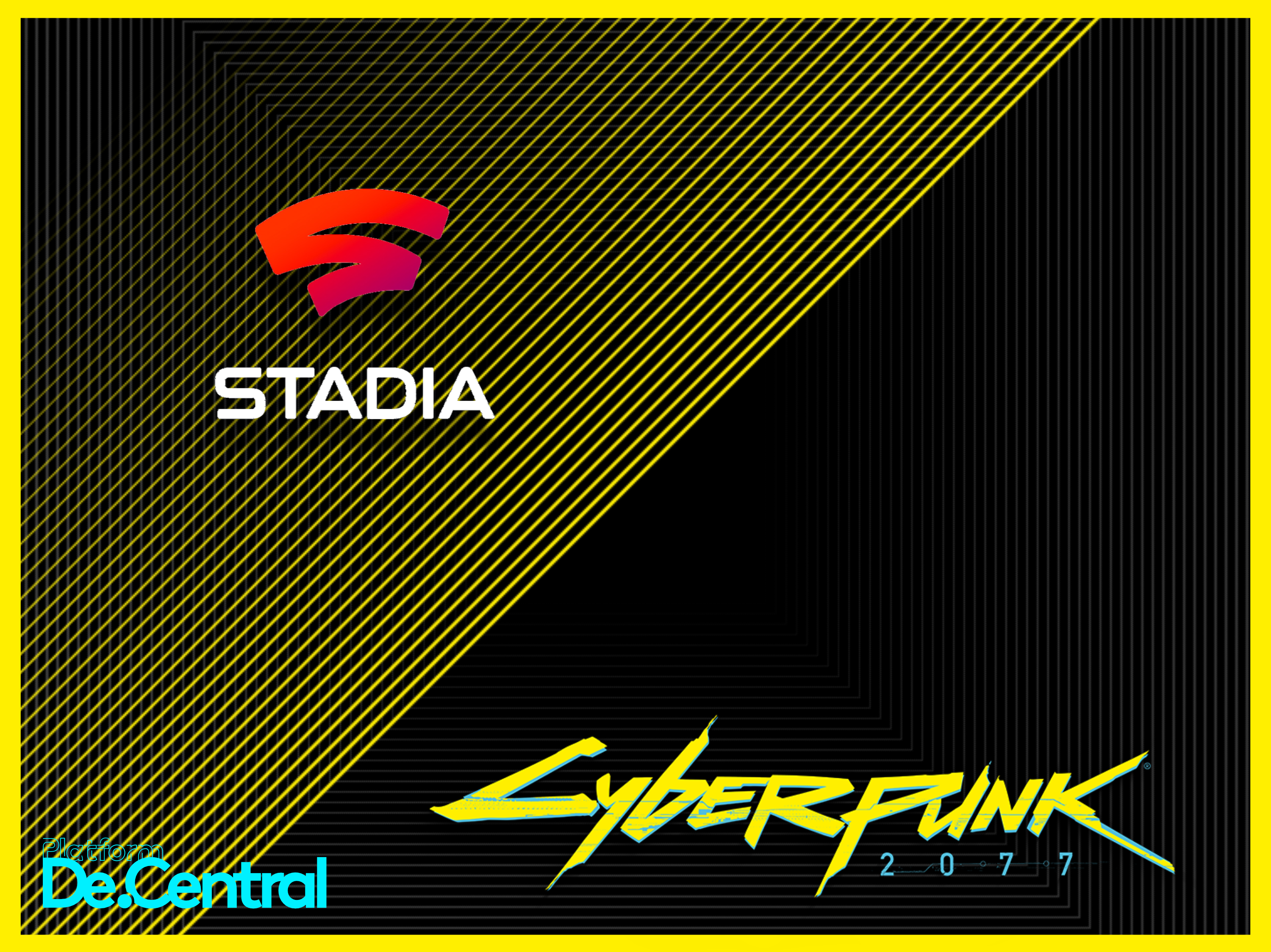 Cyberpunk 2077 will launch on September 17th for PC, Xbox & PS4, with a promise from CD Projekt that the game will arrive on Stadia “By the end of the year.”

This news is likely to be a disappointment to current Stadia users looking forward to Cyberpunk 2077 and playing with their friends on other platforms.

If you are considering cloud streaming platforms then you may want to check out XCloud. While it has not been confirmed that Cyberpunk is coming to XCloud, it is highly likely that it will. XCloud instances currently run on clusters of Xbox One S consoles, so there is no technical reason why it could also be on XCloud either on launch or shortly thereafter. Check our XCloud stories here.

Live the mercenary life with the Xbox Wireless Controller – Cyberpunk 2077 Limited Edition, featuring a rugged design based on Johnny Silverhand.

Showcase your Xbox Wireless Controller – Cyberpunk 2077 Limited Edition every time you charge. With a magnetic contact system, and the same exact high quality material and color as your Cyberpunk 2077 Xbox One Controller and Console, you’re ensured a perfect and secure charge every time. Officially licensed charging stand for Xbox One.

Tagged with the unparalleled look and feel of the Cyberpunk 2077 universe, secure 2TB of capacity to keep all your games within reach and ready to play.box Wireless Controller. Release date June 5, 2020, 1:00 AM