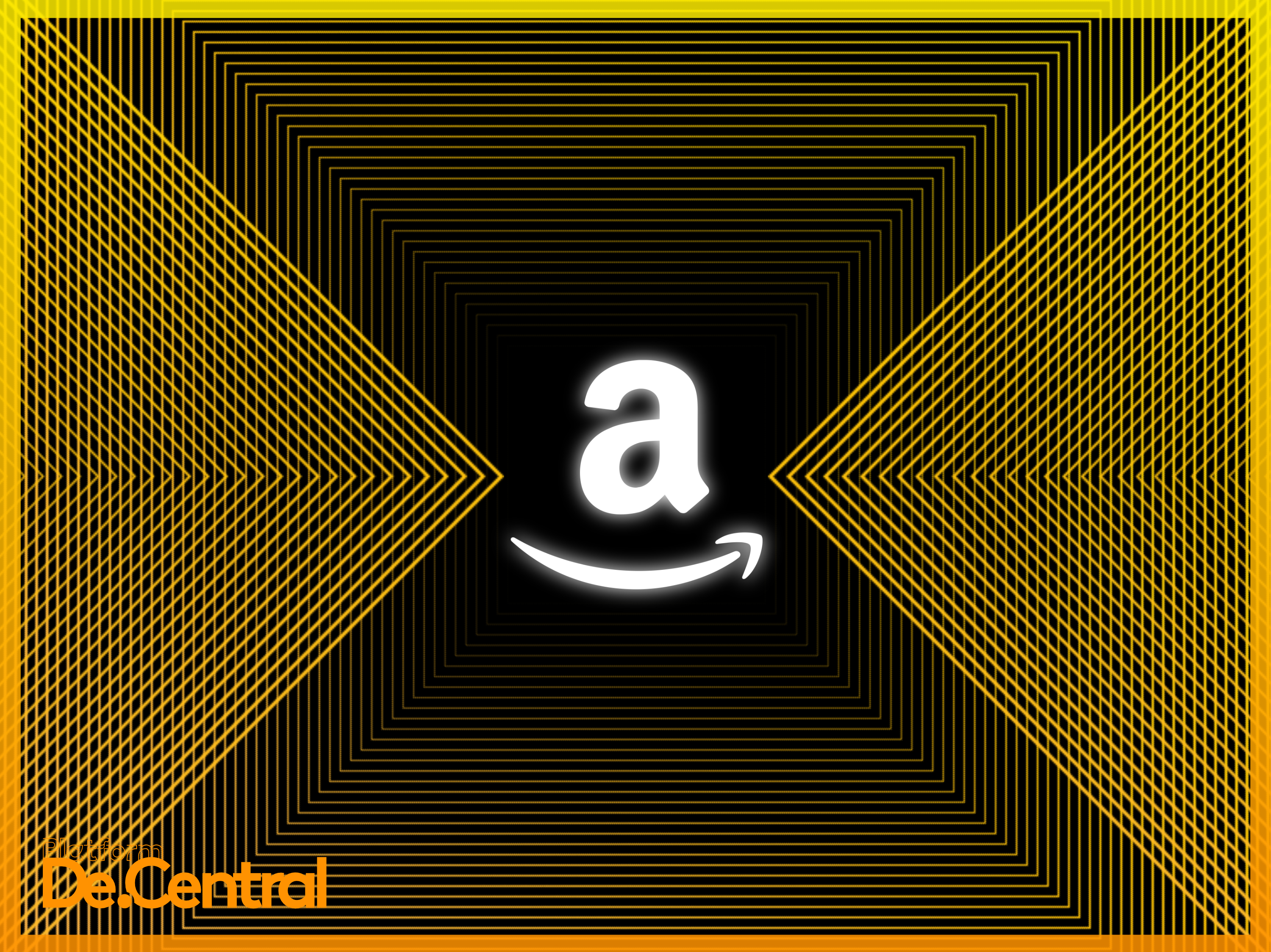 Amazon is big, so big in fact that it is suppressing competition from smaller competitors. There has been louder and louder war drum beats to break up the Trillion Dollar Giants such as Amazon.

We recently wrote about Amazon’s monopoly power and how they pillaged 3rd party seller data in order to undercut them with their own products. Today’s antitrust criticism comes from Elon Musk, founder and CEO of Tesla, who called for Amazon to be broken up over its removal of a book written by a former New York Times write, Alex Berenson, from its online book store.

“This is insane @JeffBezos,” posted Musk referring to the company’s decision to remove a coronavirus book authored by the former Times writer, Alex Berenson, from its platform. As you can see, he even tagged Amazon founder and CEO Jeff Bezos in the tweet.

“Time to break up Amazon. Monopolies are wrong!”

He even tagged Jeff Bezos, Amazon’s founder and CEO in his tweets criticizing the move. Musk announced that he would be off Twitter for a while after the successful launch of his SpaceX spacecraft last Saturday, but he remerged to defend the removal of a controversial subject matter, related to Coronavirus. Regardless of what the subject matter of the book, the removal seems to be in direct opposition to freedom of speech principles in that “only unpopular speed needs to be protected.”

The reason why Musk called Amazon a monopoly and it was “Time to break up Amazon,” is that if the largest book store decides to remove your literature then they effectively have censor it. Amazon and many other of the Trillion Dollar Goliaths have business segments that if broken up could be successful on their own.

To start, the most obvious break up should occur between Amazon’s first party products and its online store. This would instantly create new market opportunities for 3rd party products and Amazon’s online store would no longer have an incentive to suppress or block product like Apple’s or Google’s that directly compete with their 1st party offerings.

Next, if Amazon’s book store was smaller and one of many competing online stores then perhaps a book being removed from its store wouldn’t be such a big deal.