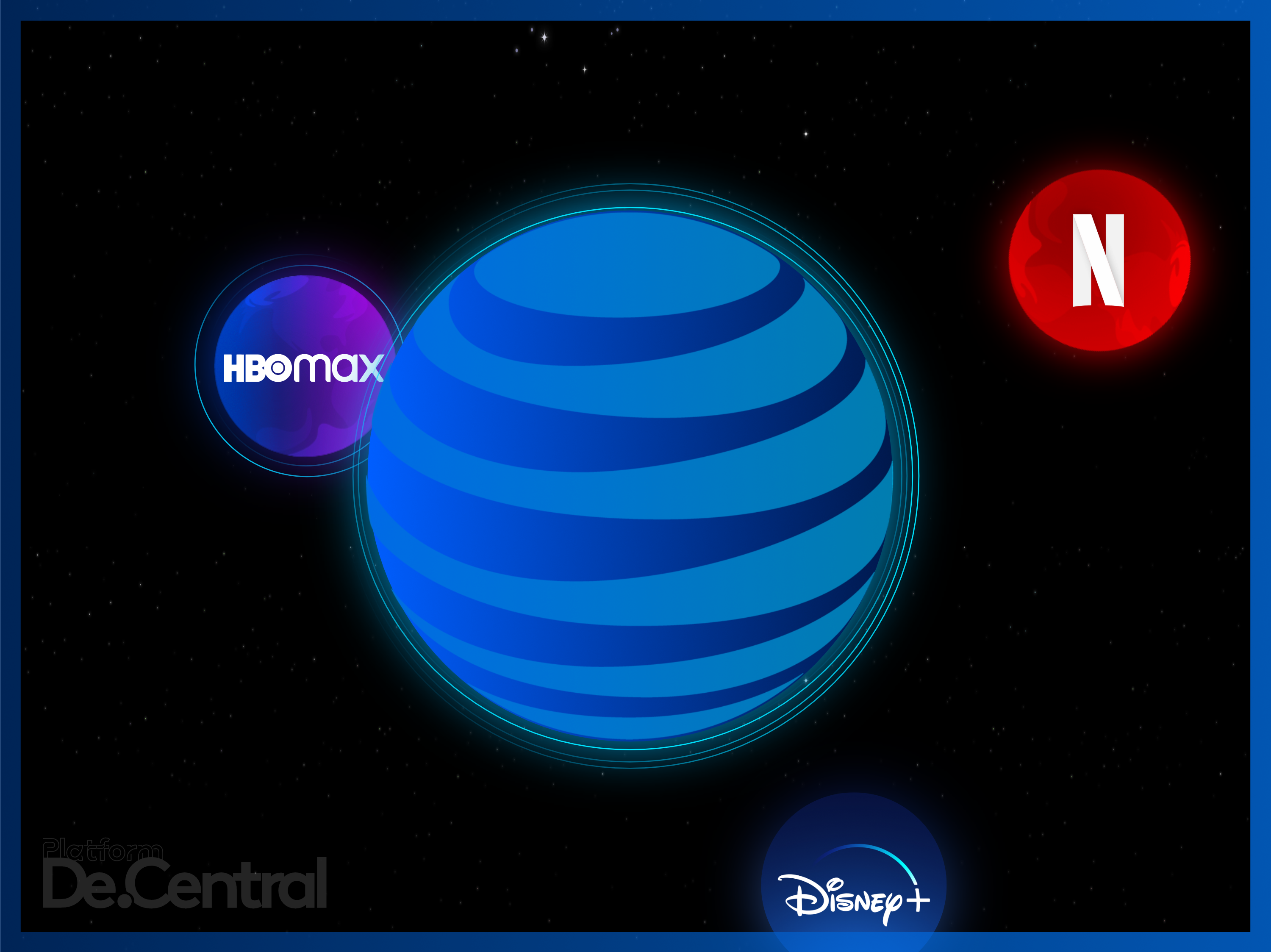 HBO Max is exempt from AT&T data caps, but not Disney Plus and Netflix

HBO Max, the WarnerMedia owned streaming service finally became available in the US starting last Thursday. In a move that everyone believed would happen at eventually, starting with HBO Max, AT&T is exempting its owned service from its own mobile data caps.

An AT&T executive familiar with the matter told The Verge, HBO Max is using AT&T’s “sponsored data” system, this allows any company to pay to for an exemption to AT&T’s data caps. Since AT&T owns WarnerMedia and thus HBO Max, it is just paying itself and the data fee shows up in the HBO Max balance sheet as an expense then on the AT&T Mobility books as revenue.

Competing streaming services like Netflix, Disney and others will not be exempt on AT&T’s network unless they pay up and would likely lead to higher subscription prices from these competing services.

To note, AT&T is entirely within their rights to pull a move like this and we will likely see a giant like Comcast make its Peacock streaming service exempt from its Xfinity Internet and Xfinity Mobile data caps. But under the law companies cannot make moves that harm competition which this move clearly does. Senators Ed Markey, Ron Wyden and Richard Blumenthal wrote a letter to AT&T’s CEO Randall Stephenson criticizing the company’s move to exempt HBO Max from its own data caps.

“This practice of allowing one arm of your company to ‘pay’ another arm of your company for preferential treatment attempts to mask its true impact,” said Ed Markey in a letter to AT&T. “The Trump FCC may have gutted critical net neutrality protections, but AT&T nonetheless has a responsibility to avoid any policies or practices that harm consumers and stifle competition.”

Competition and anticompetitive moves by giants such as AT&T are being watched and scrutinized like never before, it is likely this move will be met with an antitrust probe in the near future.

Users will be able to create up to 5 profiles on each account, including kids accounts that offer additional protection.

HBO Max is available for: