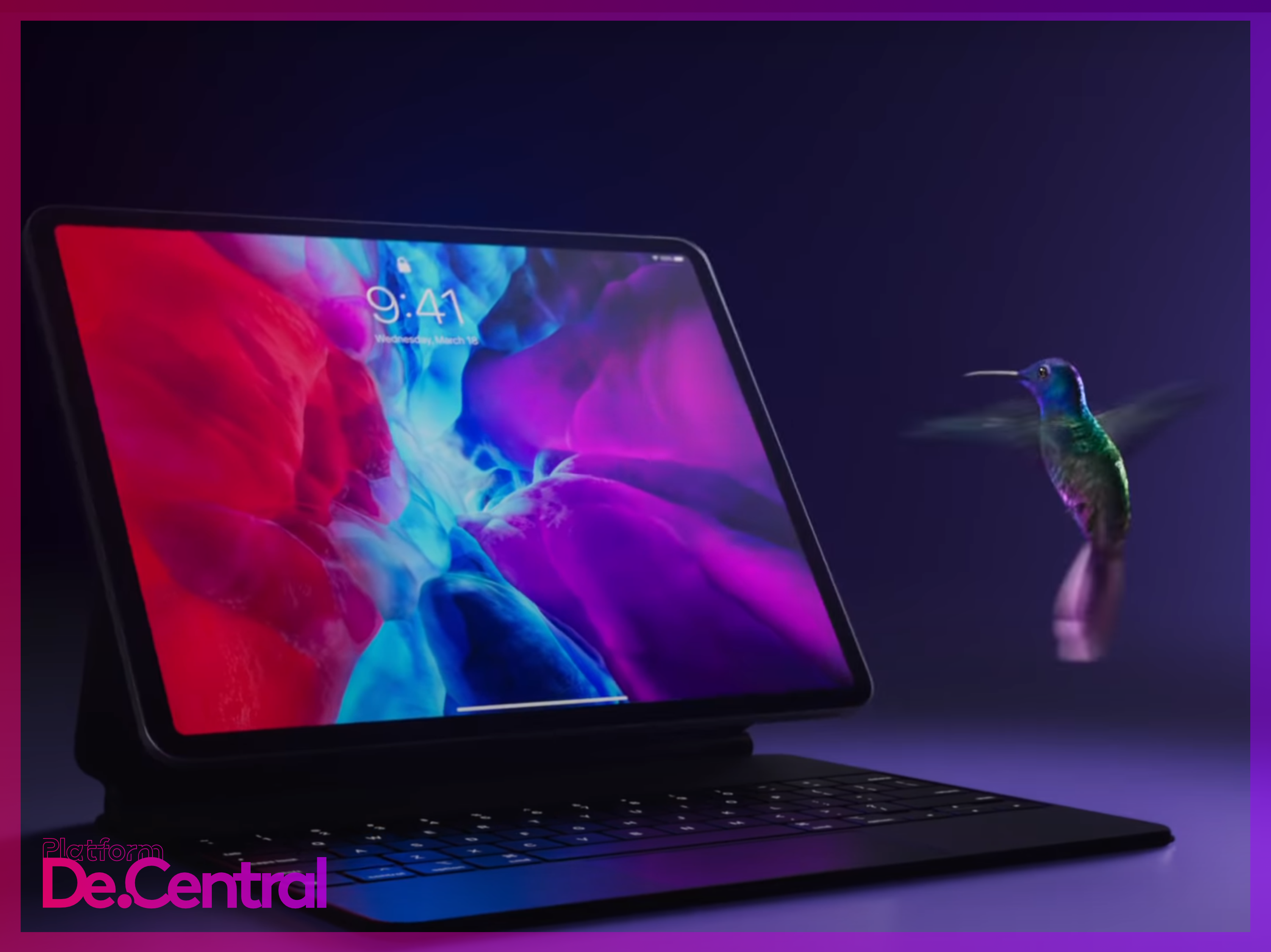 Apple’s next iPad Pro may be the true upgrade, that Apple did not deliver with this year’s iPro Pro.

We have reported on a number of rumors about Apple’s product line getting mini-LED displays like a new 10.8-inch and more “affordable” iPad in the second half of 2020. This could mean the 10.8″ iPad could be a replacement to the current 10.5-inch iPad Air that retails for $499 and “adopt fast chips” like the A12Z and an in-screen TouchID. The more “affordable” could replace the current iPad that retails for $329.

Today’s rumor is about the next iPad Pro models. Along with the aforementioned mini-LED displays, the cellular models may come equipped with 5G along with an A14X chip, according to reliable leaker L0vetodream.

The tweet also states that the 5G modem will be the Qualcomm X55 with support for both mmWave and sub-6Hz. They also state that the Pro models will again come in two sizes in the first half of 2021.

The other device we recently reported on was a new iPad mini with either an 8.5-inch or 9-inch display, that would also “adopt faster chips” and be “affordable.” We recently speculated that Apple needs to clean up their iPad lineup and that one of the most obvious places to start would be the iPad mini.

The 2018 iPad Pro models were a clean break and visually separated Pro and non-Pro models. So the question remains for the iPad too, what does Apple believe an iPad is?When will Apple decide what an iPhone is and what an iPad is?
By Oslo

Right now, the current iPad mini retails for $399 while the iPad retails for $329. This feels a bit upside down to many consumers and leads to confusion when choosing a new iPad. Apple could make their iPad mini more “affordable,” for no other reason to clear up that confusion.

It is possible that these new rumors point to a new iPad design strategy completely, to back this assertion up I will point to the display sizes of 10.8-inch and 8.5 or 9-inch. Inside the current chassis size these displays would eliminate the home button, which means that Apple could make the next-gen iPad mini and iPad Air look like iPad Pro in appearance (image below).

A report in February stated that Apple had approved samples and ordered new devices with the mini-LED tech.

According to a Digitimes report “LED firms are generally optimistic about mini LEDs, expanding wafer, chip and packaging capacity for the segment. Apple reportedly prefers mini LED to OLED for its medium-size devices and will launch an iPad Pro with mini LED backlighting in the fourth quarter of 2020.”

To our readers, any thoughts on the new iPad Pro models with 5G, mini-LED displays and the A14X chip or the potential size and look of the new iPad mini and iPad Air? Let us know in the comments.