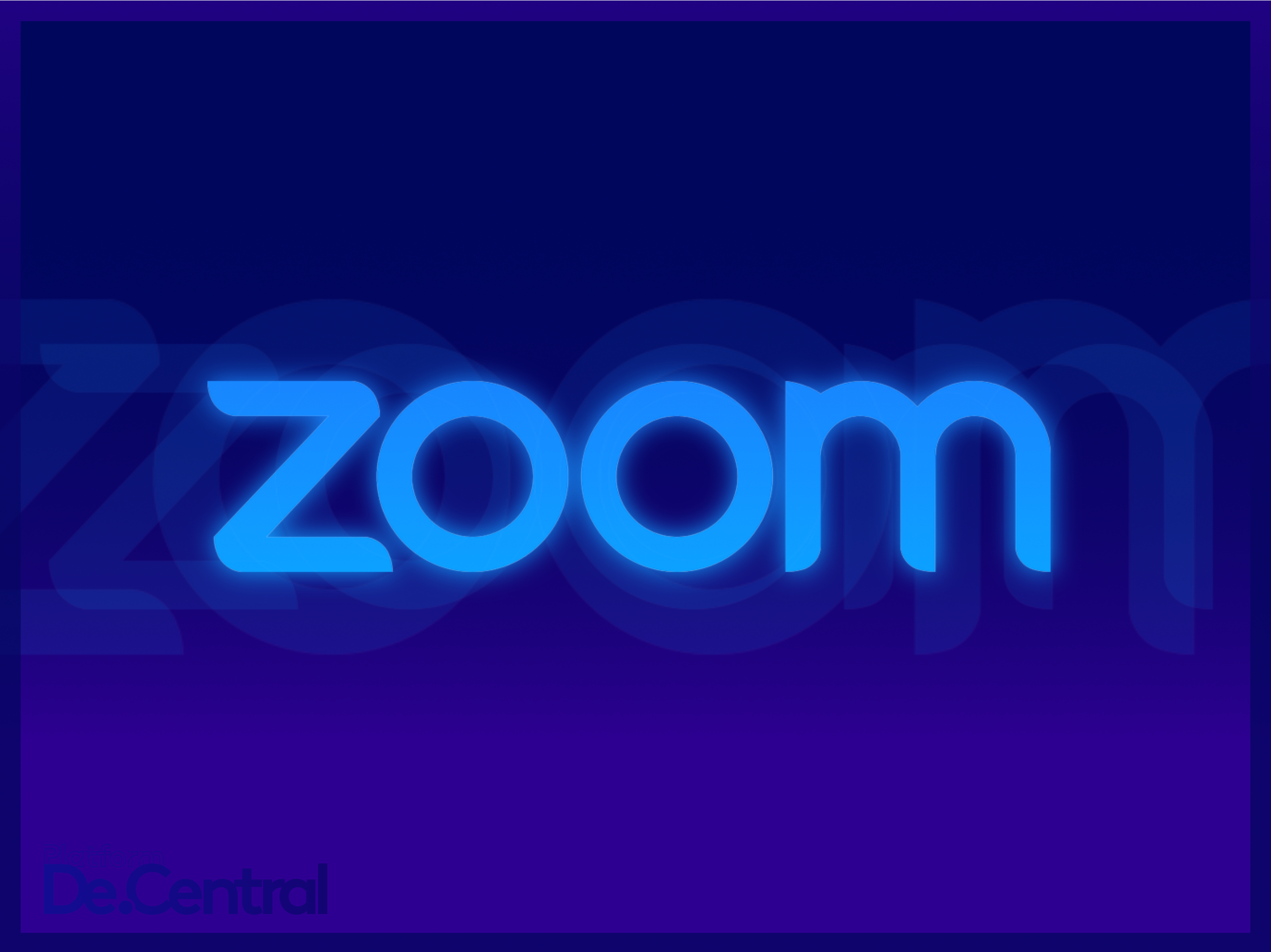 Zoom seemed to be making positive progress in regards to its security and PR issues during its self-imposed 90-feature freeze. But with just one move, has killed its positive public image and will continue its exodus of users from its video chat platform.

This is truly a shame, Zoom was battling the Trillion Dollar Goliaths who were coming after Zoom hard, Microsoft, Google, Apple and Facebook all have competing video conferencing services. During an earnings call Zoom revealed that its revenue grew to $328.2 million which was an increase of 169 percent from last year. Of course, using that metric obfuscates that fact that more recently Zoom has seen a decline in active users.

“We peaked at over 300 million daily participants, free and paid, joining Zoom meetings in April 2020, up from 10 million in December 2019,” executives said.

After lying to its customers about its calls being encrypted and then security researchers catching them in a lie, Zoom has made a move that can only be described as slimy. Zoom will encrypt your video calls but only if you pay.

Free users, for sure, we don’t want to give that [end-to-end encryption]. Because we also want to work it together with FBI and local law enforcement, in case some people use Zoom for bad purpose.

Zoom’s current CEO Eric Yuan said that encryption will only be available to paid users because “we also want to work it together with FBI and local law enforcement, in case some people use Zoom for bad purpose.” He just told criminals that might use Zoom to just pay and you will be fine. He also just said, that he does not believe privacy should be enabled by default.

Why should privacy be enabled by default you ask? Because privacy is a right, not a privilege. This right was not given to us by our government, it is given to us by our creator and is enshrined in our constitution. Is the privacy of free users secondary to your collaboration with Law Enforcement?

The other major issue here is that while Zoom says it does not snoop on Zoom meetings, it technically has the capability. Zoom’s credibility is shot to hell at this point, they have been called out on so many lies, do they really think that the market has such a short memory?

Alternatively, there are free and private unlimited video calling services and we recently reported on one of them, Brave Together.

Zoom recently disabled Giphy integration which, follows Facebook acquiring Giphy for $300 million. Zoom is doing this in the name of security especially after a Facebook Login feature was sending data to Facebook even if users did not sign in with Facebook. Zoom has taken the public backlashed it received about its security lapses and instituted a 90-Day feature freeze while it works on tightening security.