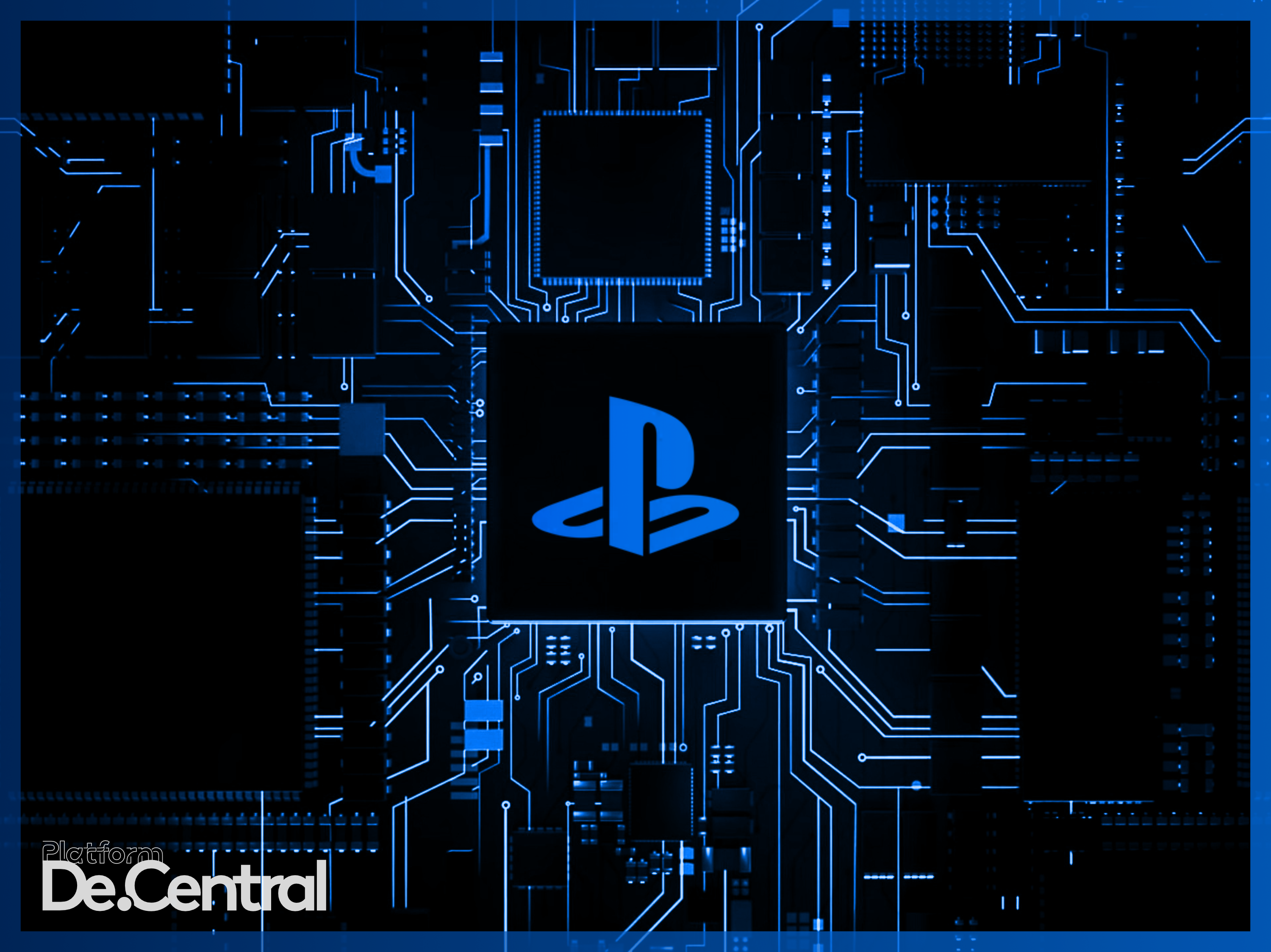 Sony, the Japan-based consumer electronics company is said to be bringing its customer AMD CPU to testing next week and then to manufacturing after.

According to Digitimes, they expect production to peak by August and that the CPU could boost up to 3.5GHz. Last week Jim Ryan, PlayStation Boss said that Sony was aiming for value and not necessarily the lowest price.