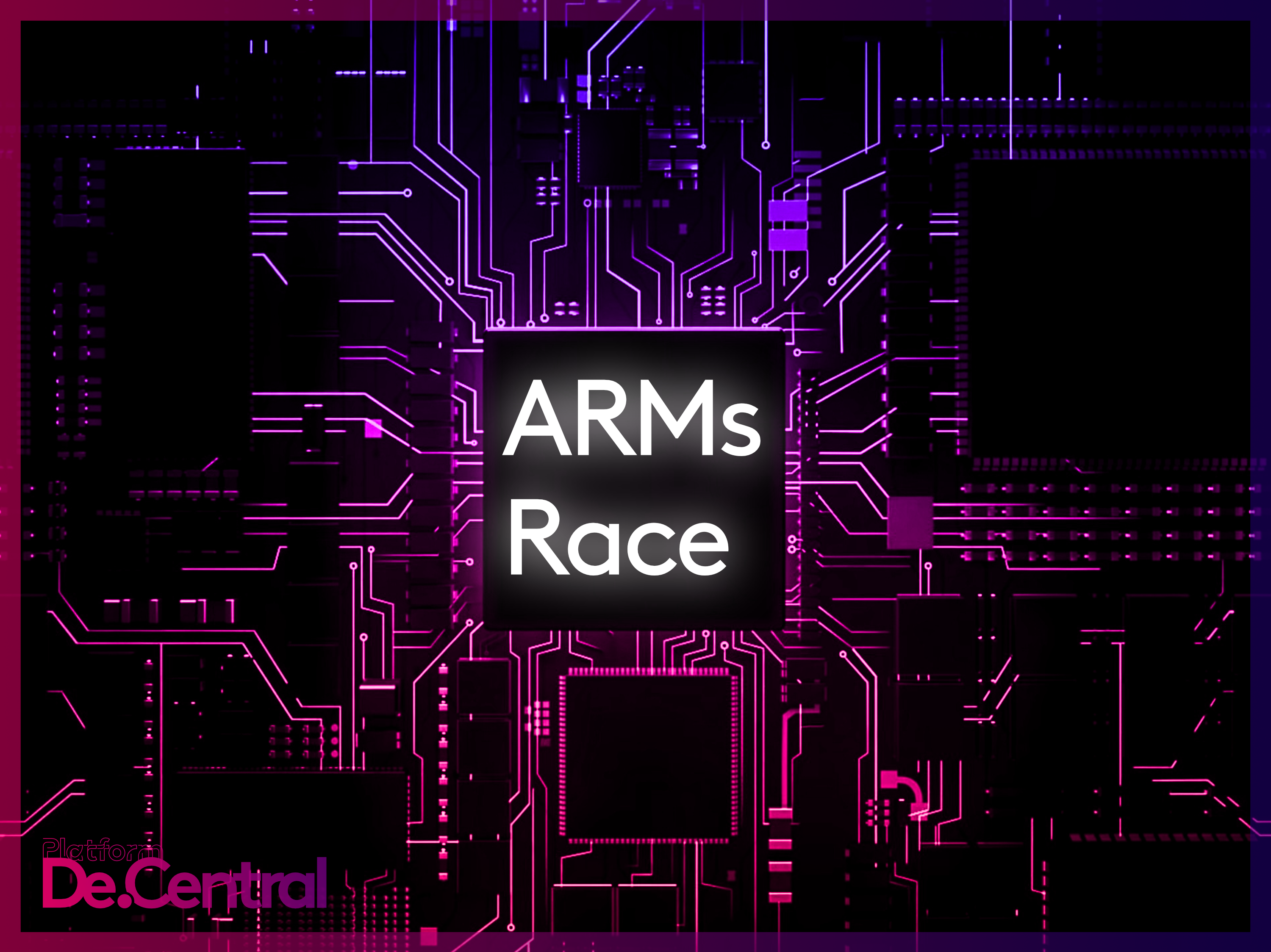 The ARM Cortex-X1 takes aim at Apple’s A-Series chips with a 30% performance boost compared to last year’s Cortex-A77 and 23% better performance than the new Cortex-A78. It is said that this chip prioritizes power instead of efficiency, so it is likely to drain your battery faster.

The ARM Cortex-A78 is the successor to last year’s Cortex A-77 which we saw in Qualcomm’s flagship processors. According to ARM it has a 20% boost over the A77. ARM also says the chip should use half the power of the A77.

ARM showed off an example of a Cortex X-1 paired with three Cortex A-78 cores which would offer the benefit of one power core for boosts in single-core performance and still offering battery friendly cores for simpler tasks.

The ARM Mali-G68 has the same boots in performance with 15% better performance density, 10% better efficiency and 15% improved machine learning, but where it differs is that it is limited to just six shader cores as supposed to 24 in the flagships GPU models.

ARM has confirmed that it is working with various Android OEM’s including Google to deliver GPU updates through the store, no timetable was shared as to when the initiative would be rolling out.