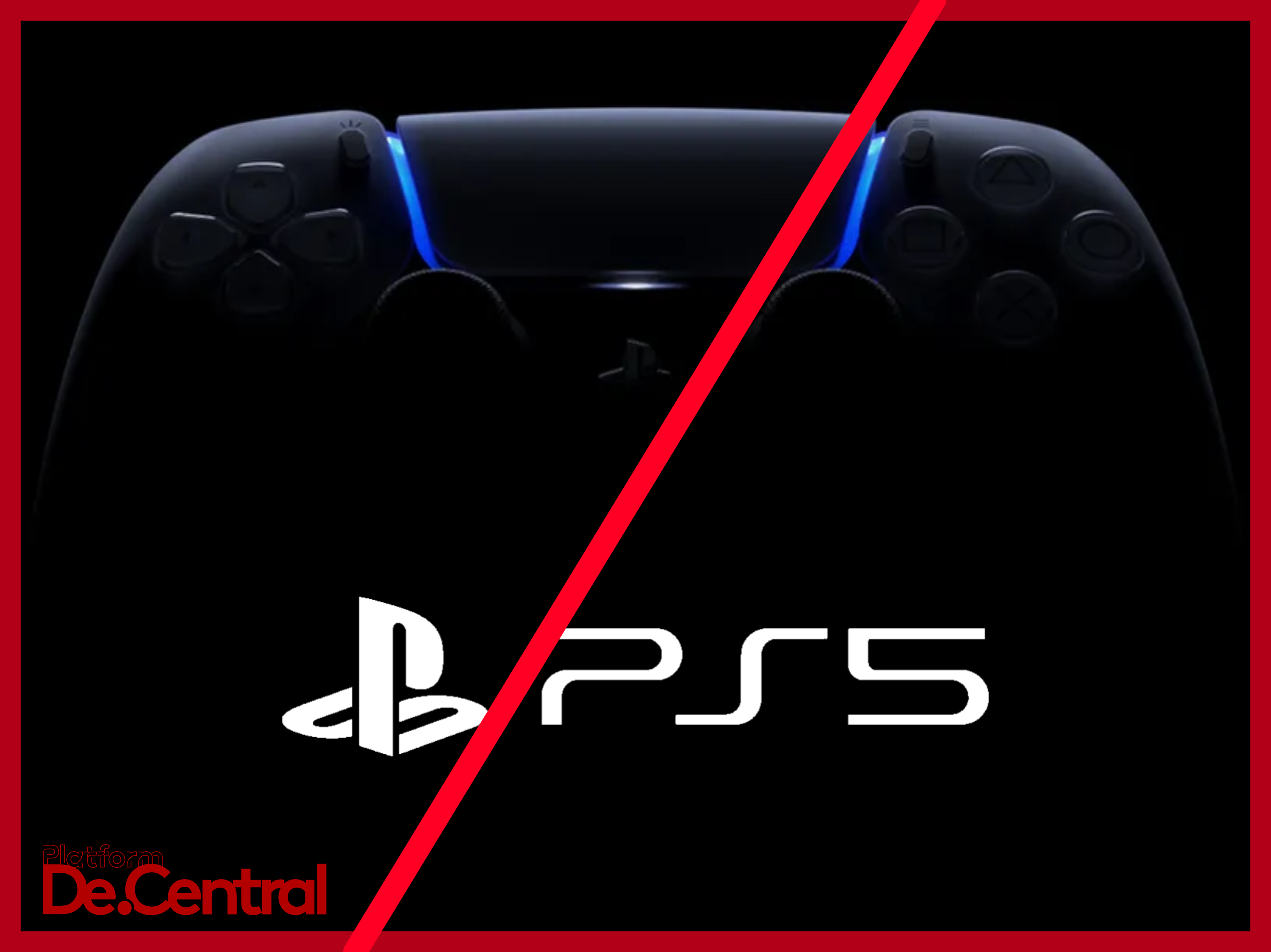 Today Japan-based Sony announced that an event set for June 4th will be postponed.

The showcase will be an hour-long event on June 4th at 1pm PDT.