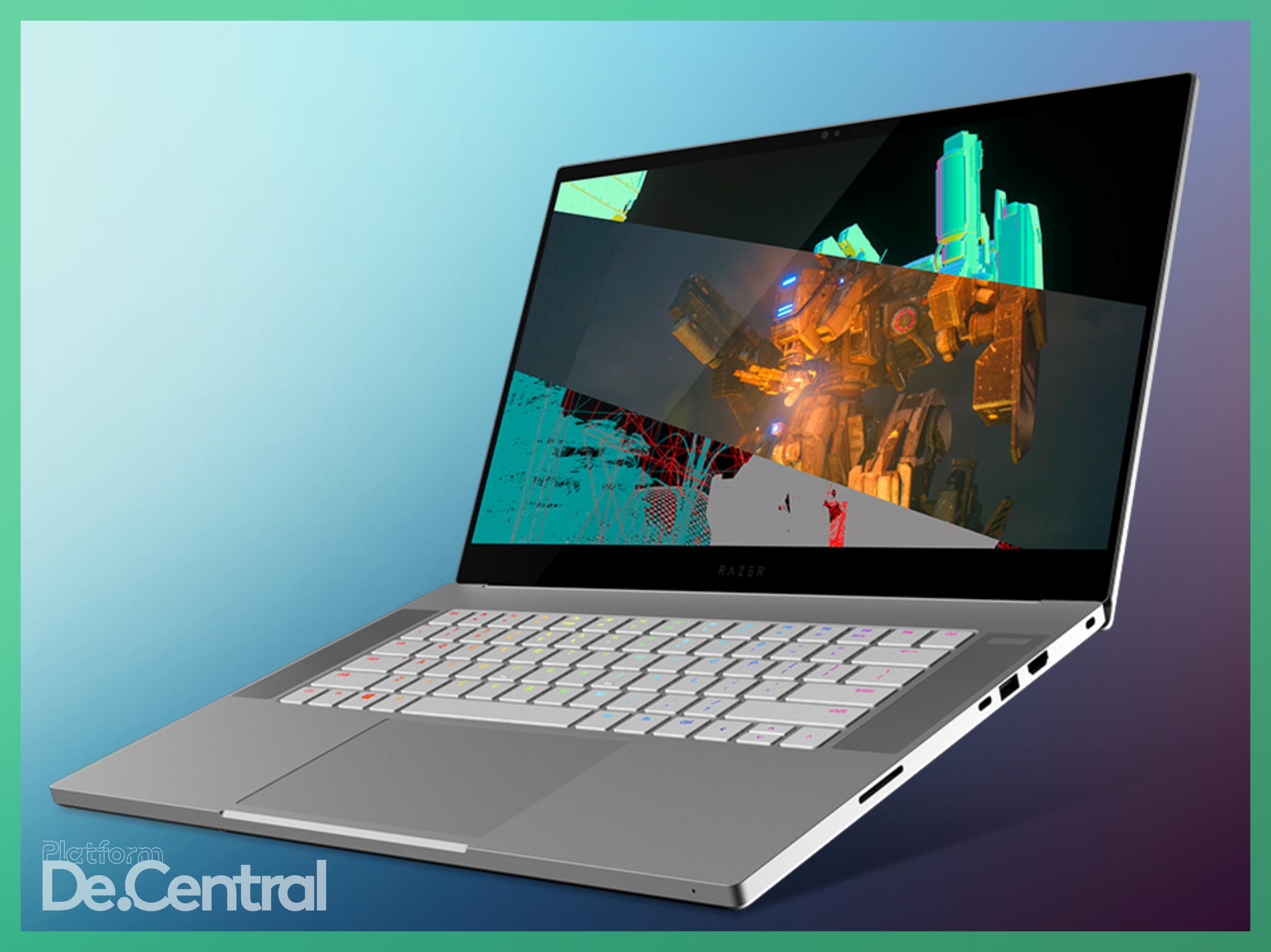 Razer just announced its new Blade 15 Studio Edition for 2020 and it stomps all over Apple’s 16-inch MacBook Pro.

Razer’s approach is to build one laptop in two versions, one meant for gaming and the other for creative professionals whose work demands the very best and most powerful hardware. Razer just refreshed the later offering a more powerful Intel Core-i7 processor, 4K OLED Display and NVIDIA RTX 5000 Quadro graphics.

Note: Comparison below is of the highest-level Processor, RAM and Graphics configurations, while capping the storage at 1TB as to compare similarly spec’d machines.

This is what is known today as a “mobile workstation,” which is essentially a desktop replacement. The refreshed model packs an 8-Core, 16 threaded Intel Core i7-10875H processor which boots up to 5.1Ghz, which is said to be a 10-20% performance boost over last year’s model.

“You’re going to have a lot of added benefits in performance on creative apps that are more CPU intensive, allowing you to cut down on render times, and making your workflow a lot more efficient,” said Razer’s marketing manager Eugene Kuo during the press keynote.