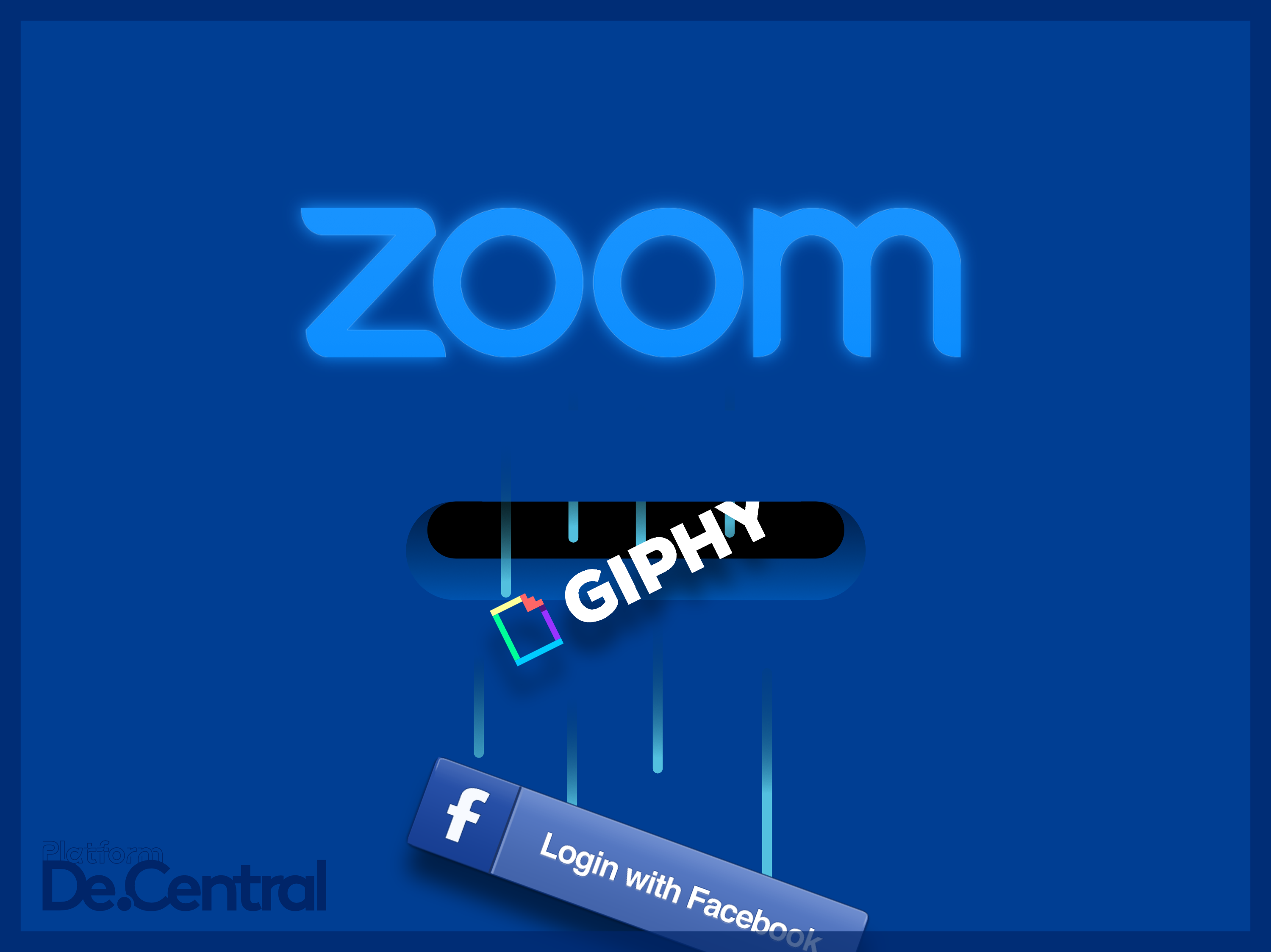 Over the last few months Zoom has grown from an also ran to one of the fastest growing video conferencing services that do not come from one of the 5 Big Tech companies.

Zoom is battling the Trillion Dollar Goliaths who are coming after them hard, Microsoft, Google, Apple and Facebook all have competing video conferencing services. Zoom even went as far as using Oracle as its cloud service provider instead of market leaders Amazon, Microsoft and Google.

Given these conditions it is no surprise that Zoom is “temporarily disabling” Giphy integration “Once additional technical and security measures have been deployed, we will re-enable the feature.”

The move follows Facebook acquiring Giphy for $300 million. Zoom is doing this in the name of security especially after a Facebook Login feature was sending data to Facebook even if users did not sign in with Facebook. Zoom has taken the public backlashed it received about its security lapses and instituted a 90-Day feature freeze while it works on tightening security.