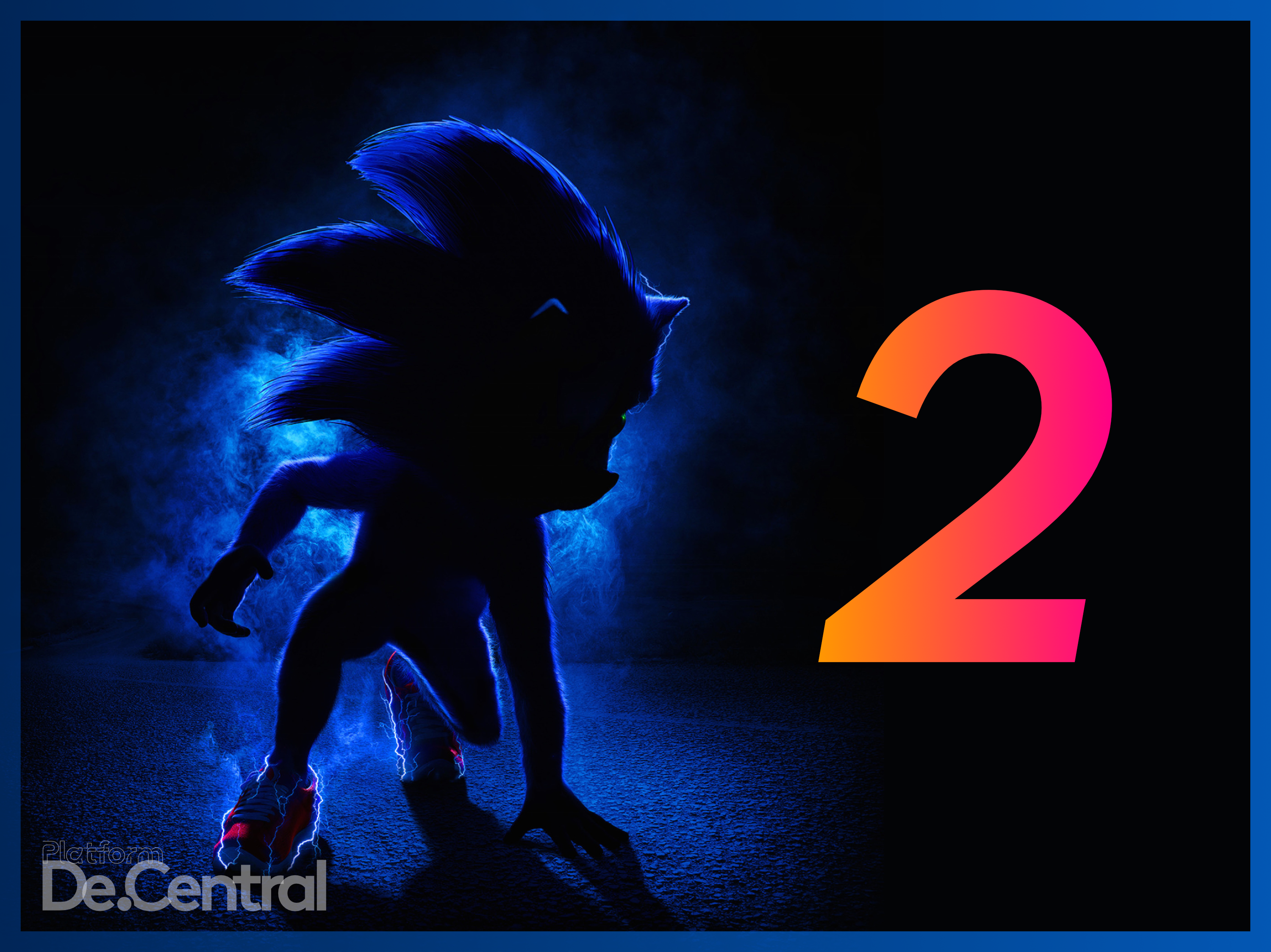 Sonic the Hedgehog sequel in development

Sonic the Hedgehog was one of the films that was released before the shutdown and was a big success and became the highest grossing video game movie of all-time in the United States.

The film’s success has made the Sonic brand has seen the kind of relevance it saw in the 1990’s with the introduction of the Sega Genesis and the first Sonic Hedgehog game.

“The success of the film has positively impacted many areas of the brand from bringing in a new generation of fans to reaching fans in places all over the world that may not be as accessible for us alone,” Ivo Gerscovich, Sonic Studios chief brand officer said.

“The team and I have been building the Sonic brand over the last five years and what may have been ‘headwinds’ initially when the new team was formed are turning to ‘tailwinds’ (strong support),” Gerscovich added. “From the inside, working on a brand that was viewed as ‘nostalgic’ previously that has become very ‘relevant’ is like pushing on a big snowball ball to help it gain speed and then it starts picking up momentum and starts rolling faster and faster–and then suddenly it’s about just trying to keep up.”

“The brand’s growth and success is presenting many new opportunities to tell new stories and deliver new content and products,” he said.

Excited about Sonic after watching the movie, Play one of the many Sonic games that has been released over the last 20 odd years. Don’t worry we have provided deals for Nintendo Switch, Xbox One, Playstation 4 Games!