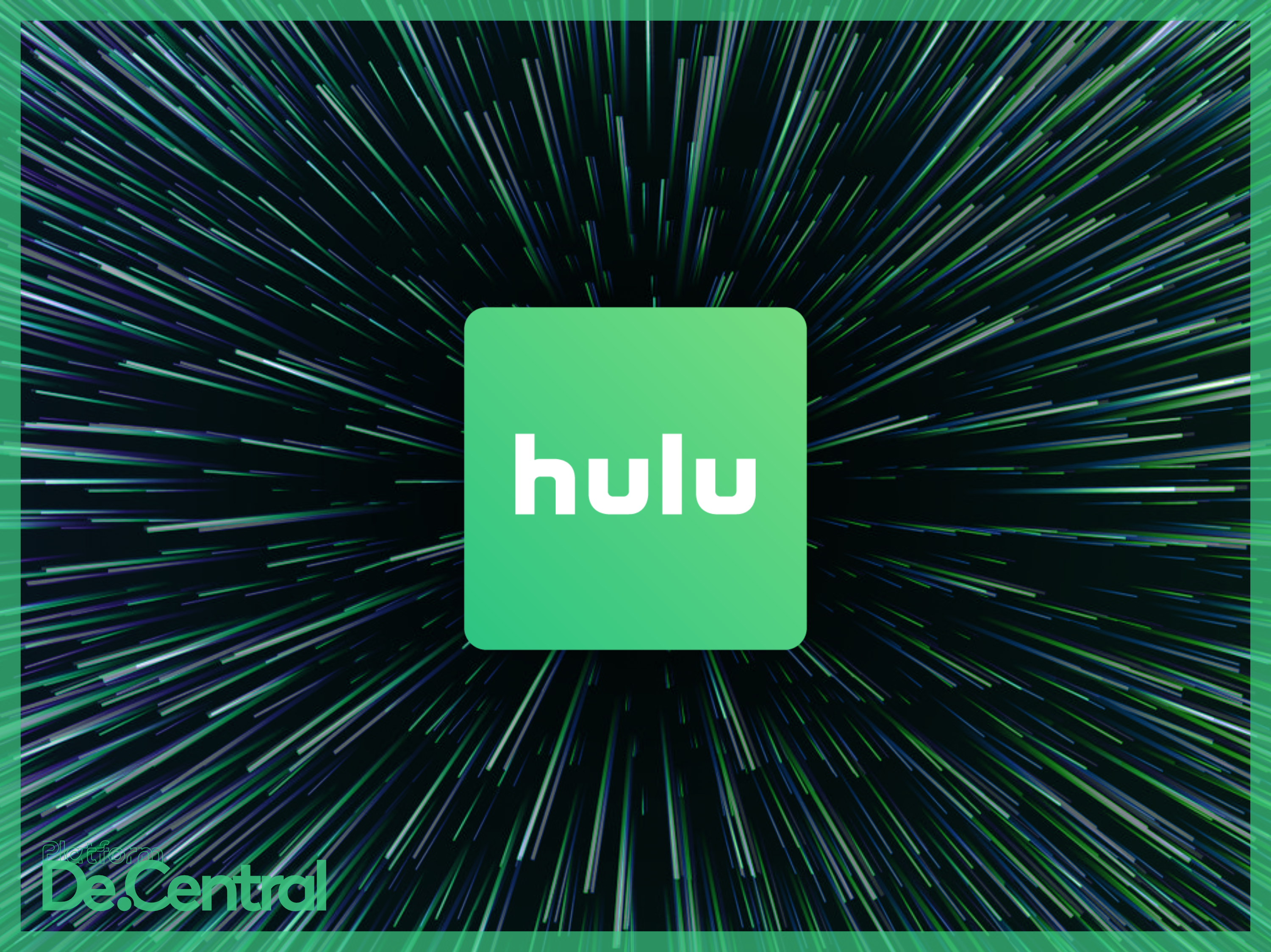 Hulu like many other services are hot to capitalize on what third-party developers and large rivals have created with services like Netflix Party, Twitch Prime Video watch parties, watch parties using Discord, Metastream Remote Add-on for FireFox, Airtime to watch movies and listen to music with others.

Hulu is testing a new watch party feature with its website. It currently only works on the desktop version of Hulu.com, that means you cannot use the Hulu app on any devices such as phones, TV, set-top boxes and so on. Like other watch party apps, everyone must be a subscriber of Hulu’s Ad-Free tier in order to participate.

How to start a watch party in Hulu

First, click the watch party icon on the details page of a TV show or Movie. Then the app will generate a link that can be shared with up to seven viewers who want to join the watch party. the watch party participants can use the built-in chat feature to comment and each user can watch at their own pace, which in truth sounds like a limitation disguised as a feature.

Hulu says that the watch party feature works with thousands of its TV shows and movies. Users can look at the details page of each TV show or movie to see if it is watch party compatible.

It is a nice feature, but with so many limitations, seems like it may not gain traction outside a small number of users. Not to mention, how many people do you know who have subscriptions to Hulu’s Ad Free Tier, ok now how many of them could you realistically coordinate with to make this watch party thing happen at the same time? Small number, right?