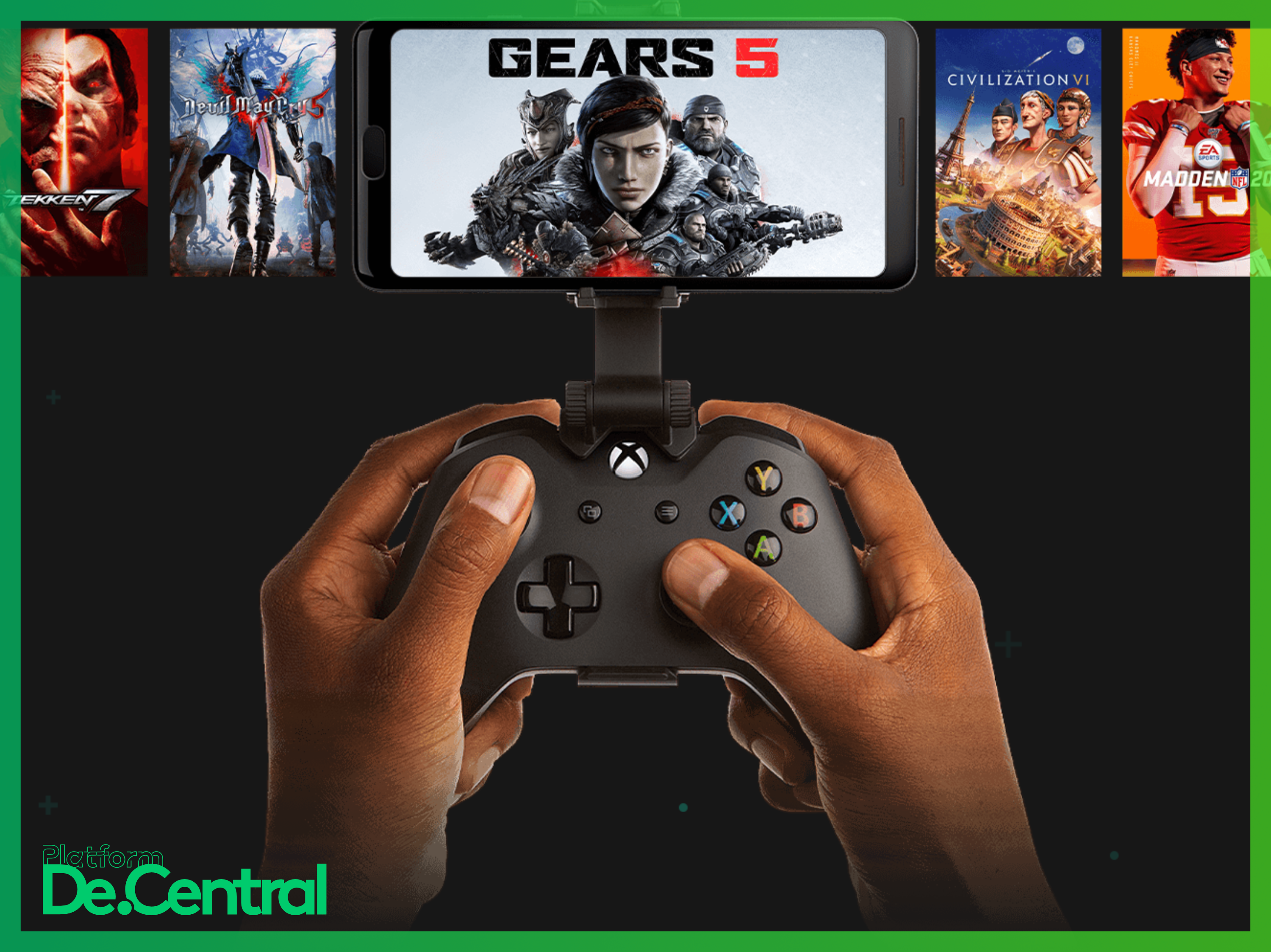 XCloud continues to add to the ever-growing library of titles it already has, at least for Android currently, because there is only 1 game available for iOS.

Today Microsoft shared that there are five more games joining XCloud. The five new titles are Ori and the Will of the Wisps, Batman: Arkham Knight, Mortal Kombat X, Lego Batman 3: Beyond Gotham & Pillars of Eternity.

We recently reported on the Xbox Game Streaming app running on a Surface Pro X and provided a hot-to on how you can download and install the app on your PC. When we dug through the app we found references to LTE support.