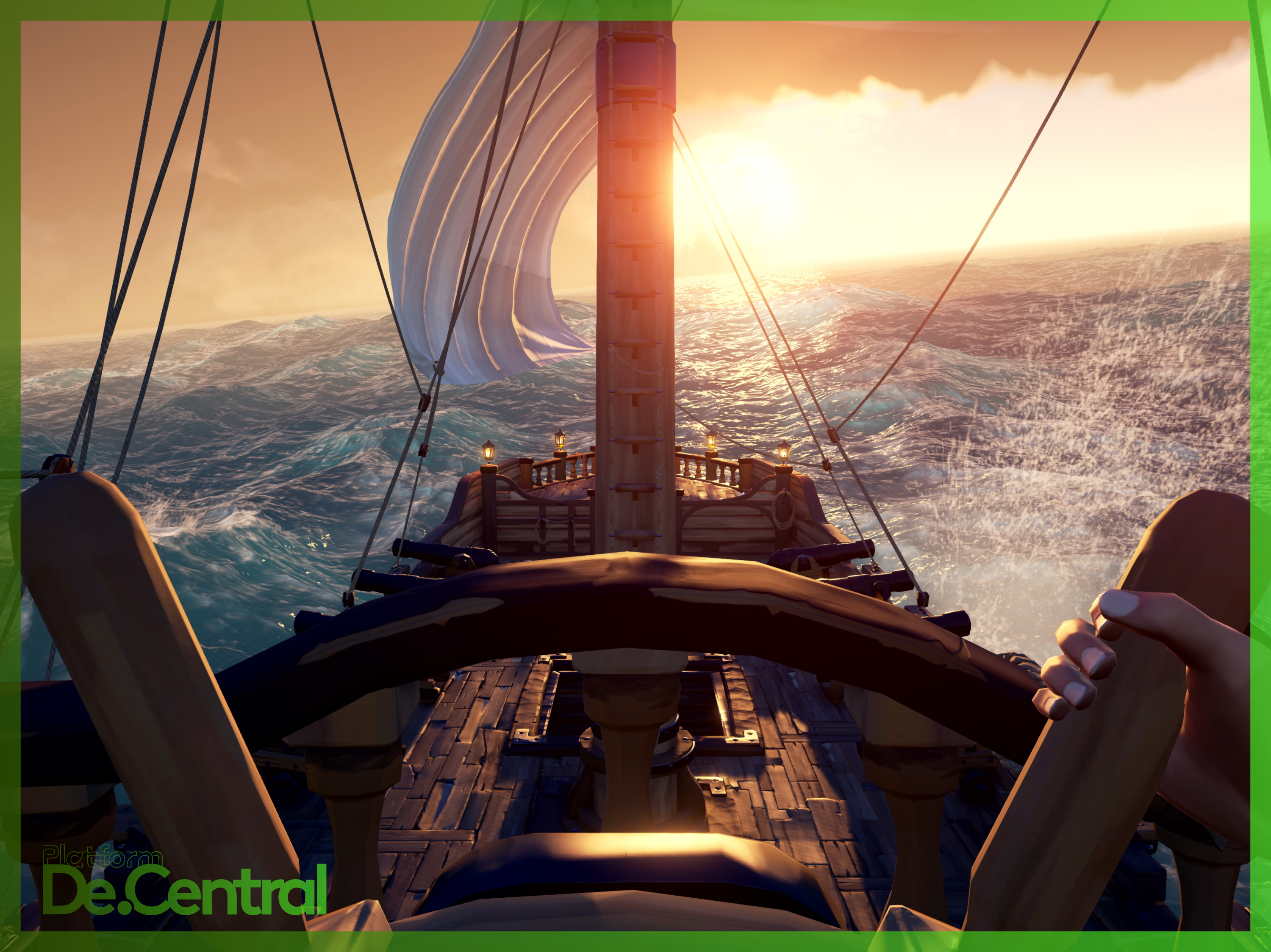 Thanks to backward compatibility, Xbox Series X will launch with thousands of compatible games, even all the way back to the original Xbox era. All titles will run a peak performance, which will result in higher performance than the games saw when originally launched. You will also see higher frame rates, quicker load times and visuals at their maximum resolution and visual quality.

The team at Xbox was not content to just rely on the hardware performance, “The team developed new platform level capabilities to ensure all of your games continue to get even better. In partnership with the Xbox Advanced Technology Group, Xbox Series X delivers a new, innovative HDR reconstruction technique which enables the platform to automatically add HDR support to games.

As this technique is handled by the platform itself, it allows us to enable HDR with zero impact to the game’s performance and we can also apply it to Xbox 360 and original Xbox titles developed almost 20 years ago, well before the existence of HDR.”

Quick Resume is coming to backward compatible games too. Quick Resume, enables players to resume right where they left off. Developers do not need to any additional work; all of these advances happen at the platform level.

“Beginning with Xbox One X, the compatibility team developed brand new innovations that could be applied to a hand curated list of titles to enhance them even further than what was possible when they were first created. Techniques such as the Heutchy method, which enables titles to render with increased resolutions up to 4K, or applying anisotropic filtering to improve the final image quality bring these classic games up to modern standards, better than ever before,” The post went on to say, “With all of the additional power and advancements of the Xbox Series X, the compatibility team now has a veritable playground of new capabilities to innovate and push the limits of game preservation and enhancement. The compatibility team has invented brand new techniques that enable even more titles to run at higher resolutions and image quality while still respecting the artistic intent and vision of the original creators. We are also creating whole new classes of innovations including the ability to double the frame rate of a select set of titles from 30 fps to 60 fps or 60 fps to 120 fps.”