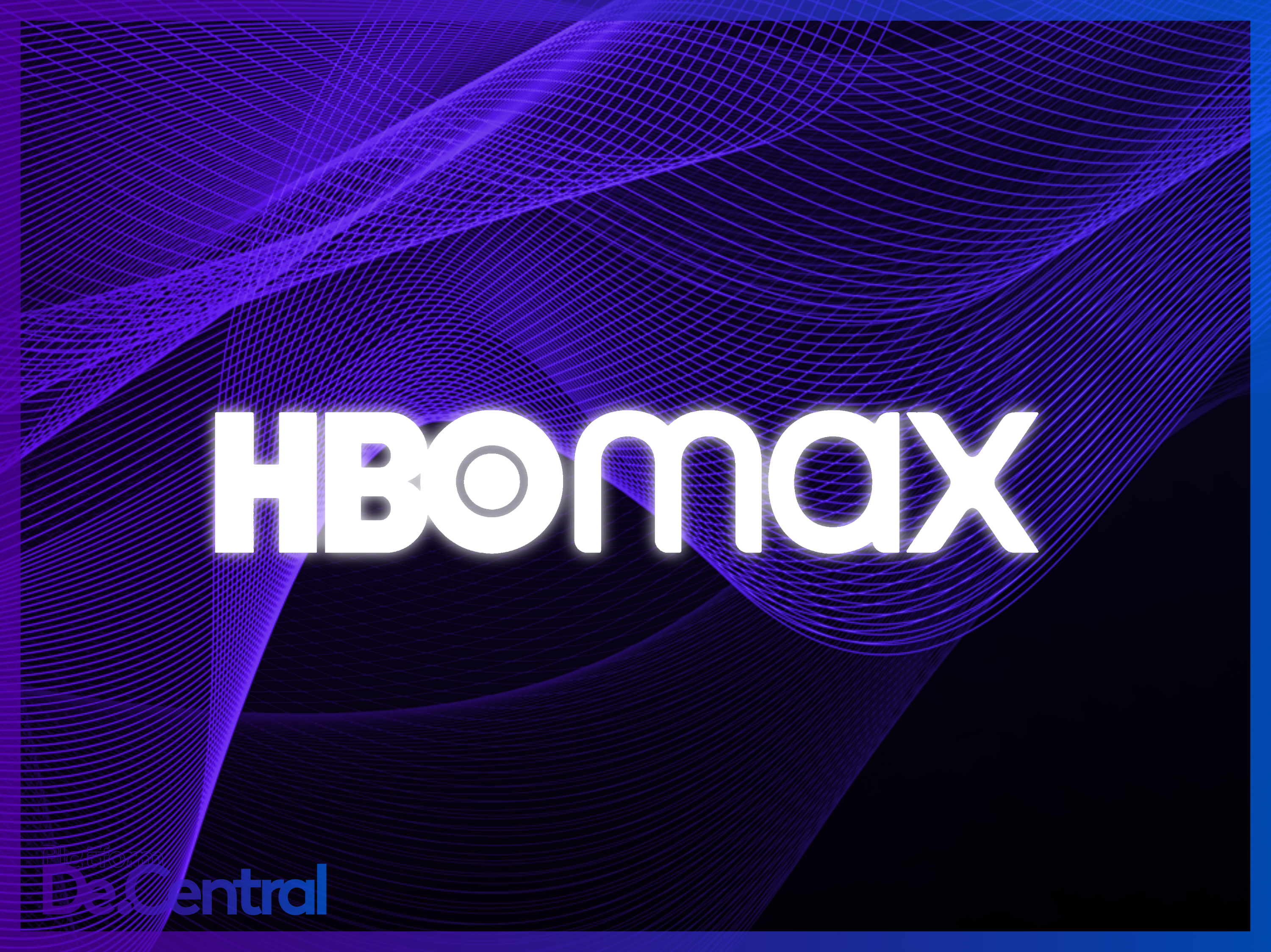 HBO Max, the WarnerMedia owned streaming service is finally available in the US starting today.

Users will be able to create up to 5 profiles on each account, including kids accounts that offer additional protection.

HBO Max is available for: