You can now cast Quibi to a TV using AirPlay 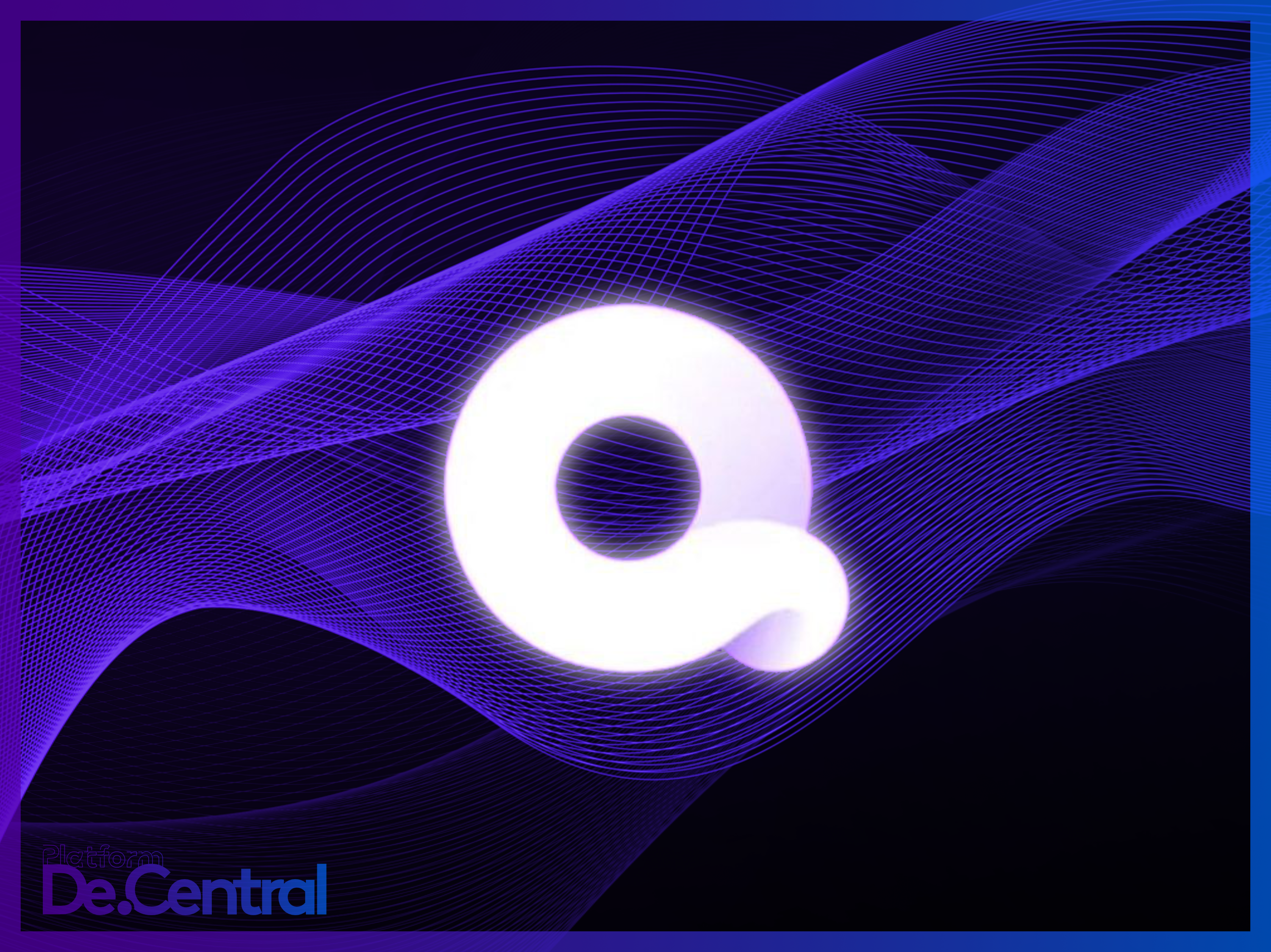 Quibi is starting to add long awaited features to its short-form video streaming service that were a glaring omission at launch.

As we recently reported, Quibi is working on new features to improve thier current mobile-only situation including one that will fix one of the apps major flaws.

“There are a whole bunch of things we have now seen in the product that we thought we got mostly right, but now that there are hundreds of people on there using it, you go, Uh-oh, we didn’t see that.”

A feature that finally landed is the ability to stream shows and “movies-in-chapters” on TV screens. The method for casting from an iPhone to a TV is Apple’s AirPlay protocol. In order to use this feature today you need an iPhone and an AirPlay compatible TV. Android users will get Chromecast support in June, according to Tom Conrad of Quibi.

With AirPlay support now official and Chromecasrt support confirmed for June, next will be the ability to screenshot images and clips for social media sharing. Quibi was only launched pn April 6th but now has 1.3 million active users, according to The New York Times.