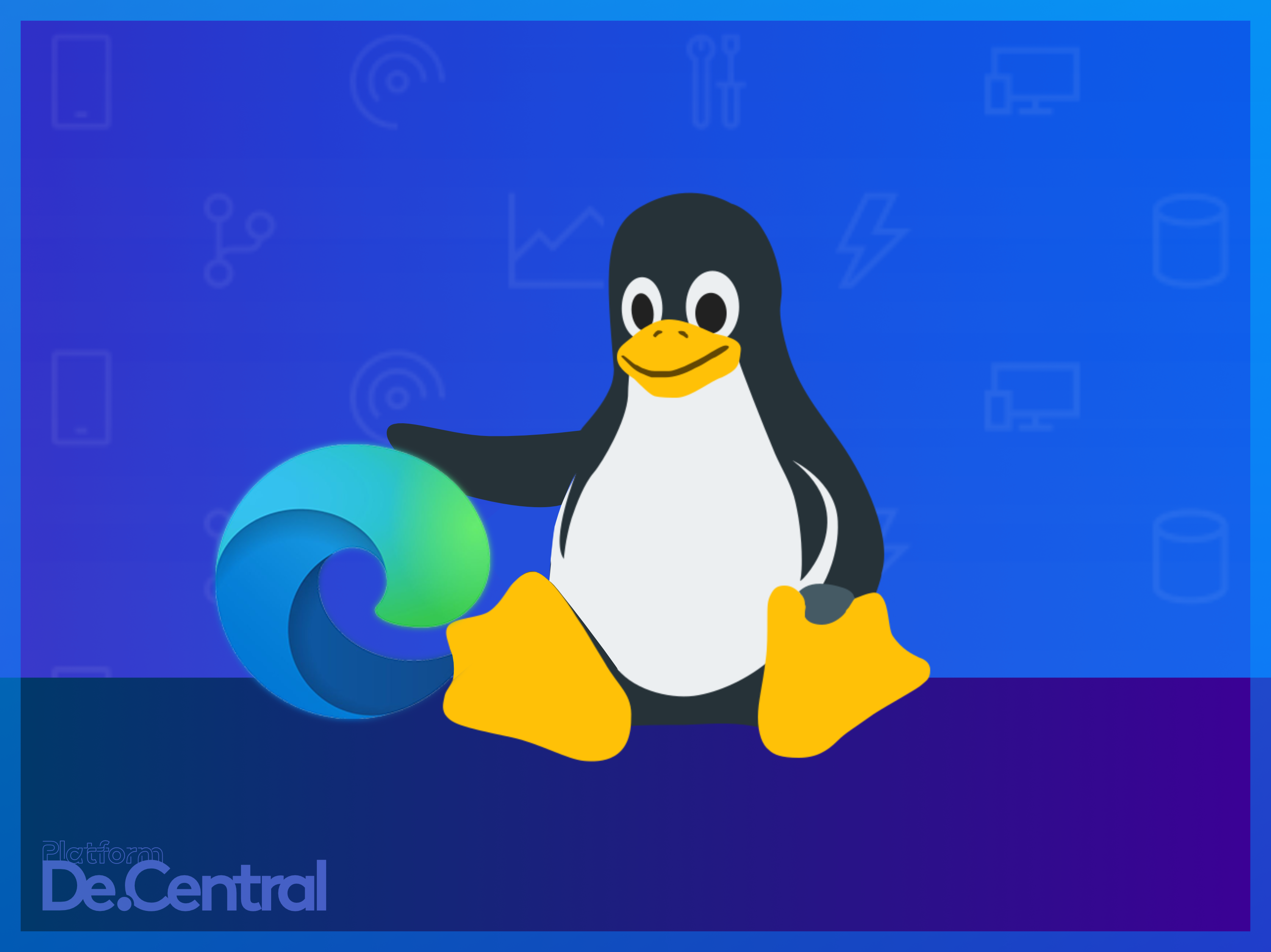 We recently reported on a glimpse of Microsoft’s Edge browser for Linux showing up on a Microsoft Engineer’s PC during Microsoft’s annual build developer conference.

Microsoft has historically been hostile toward Linux and the open-source community in the past, but under the Nadella era Microsoft has embraced open source and Linux. When Microsoft announced its new Chromium based Edge browser, it announced that it was not only coming to Windows 10, 8 and 7 but also macOS and Linux. Recently at Microsoft’s annual Build conference, a Microsoft Azure engineer was spotted using Microsoft Edge for Linux.

The listing appearing on Microsoft’s Edge Insider site means that Edge is coming to Linux for sure. While there are no other details other than a few graphics, we are pleased to see Edge becoming fully cross-platform.

Above is a screenshot from a Microsoft Build keynote presentation and was only on screen briefly. Edge for Linux looks like every other version of Edge and that’s a good thing. Are you a Linux user? What do you think about Microsoft’s Edge as an option for your browsing needs? Let us know in the comments below.